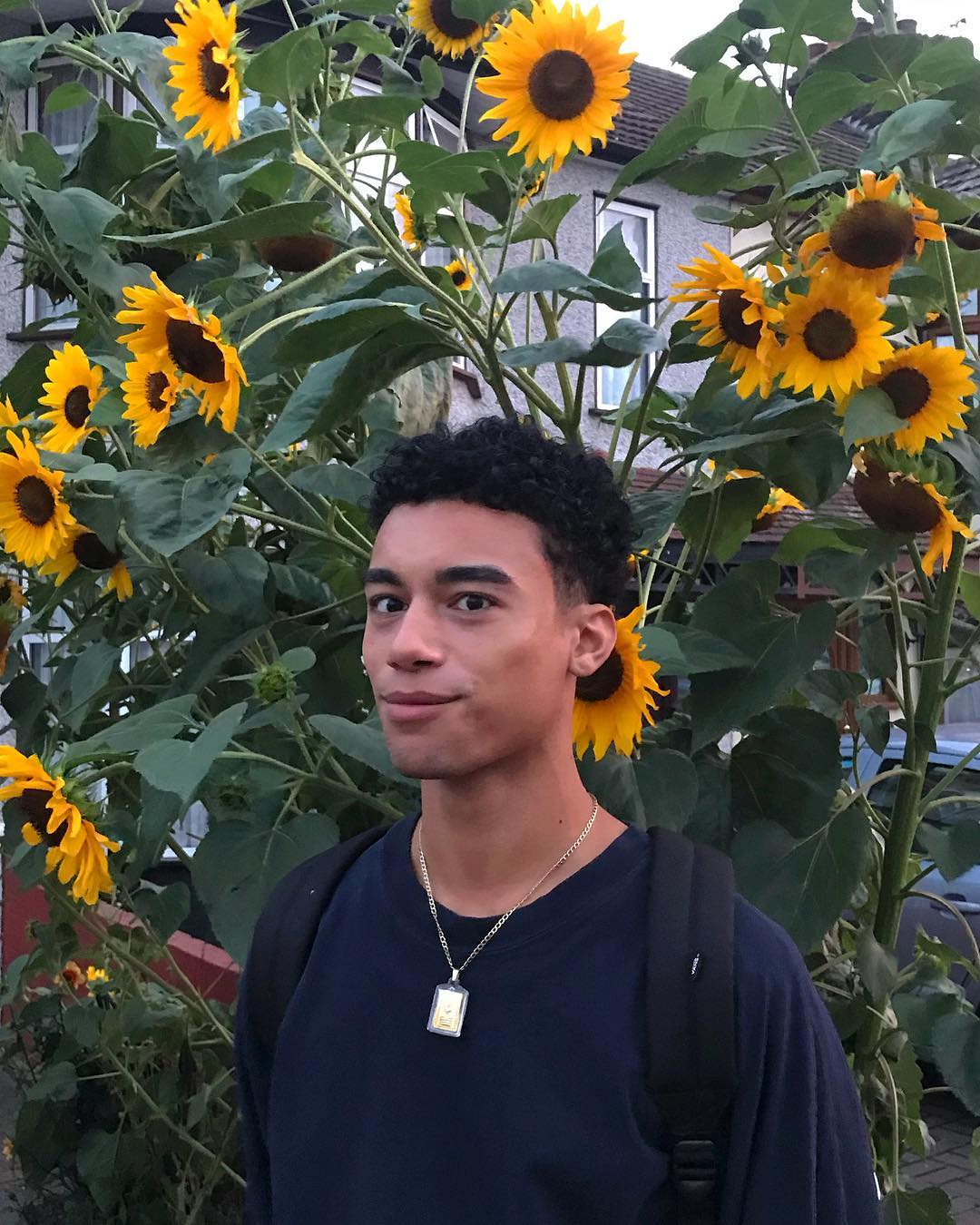 Reece is a model signed to SUPA management. He was born on 1st November 1994 in Essex, England. His father is Irish and his mother from the Carribean Island of St. Vincent. He has two siblings, an older brother and sister.

One interesting fact about him is that he loves tattoos. He has also battled depression and severe anxiety and now tried to manifest positive energy wherever he goes. He also had a struggle with his sexuality before openly stating that he is bisexual. 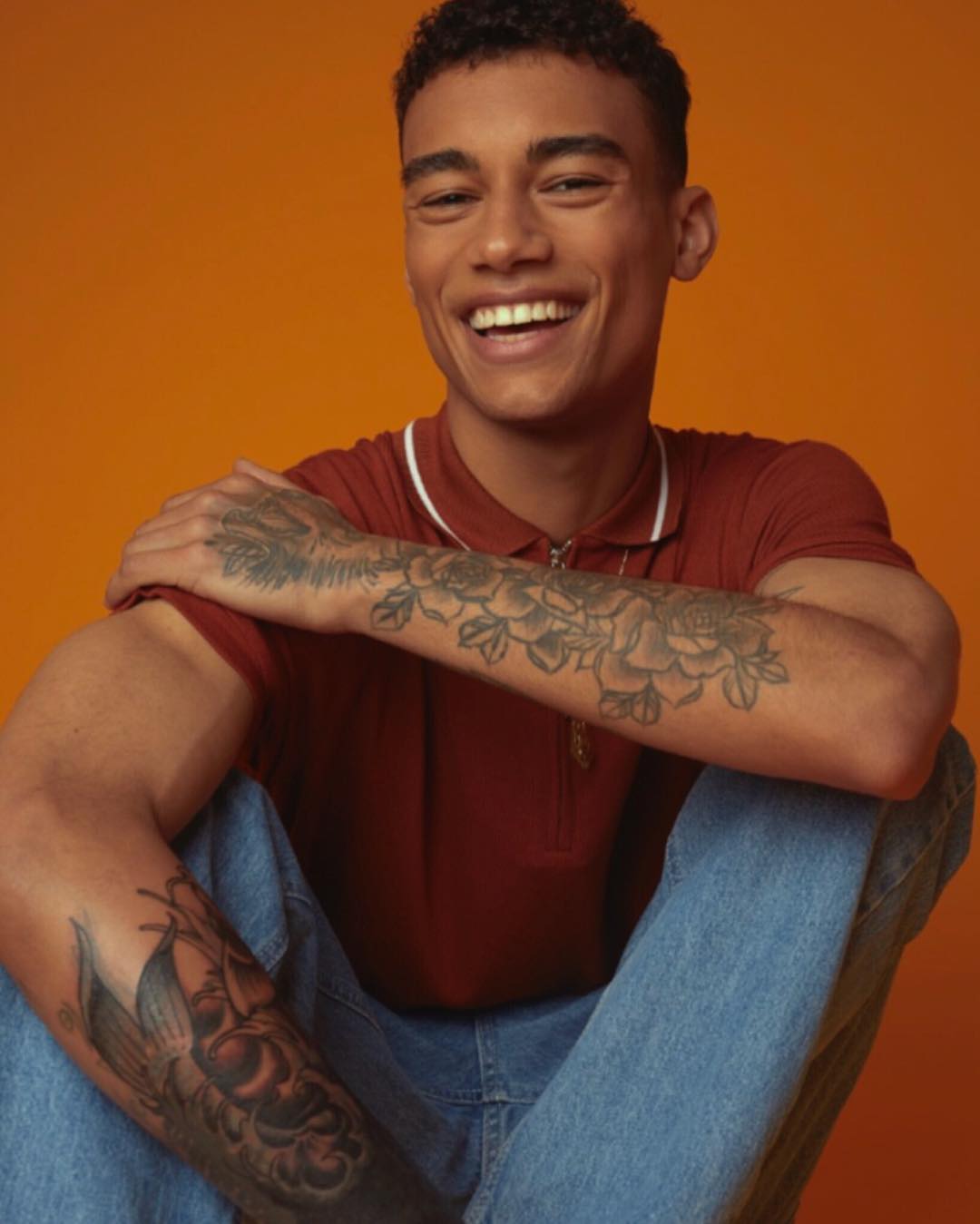 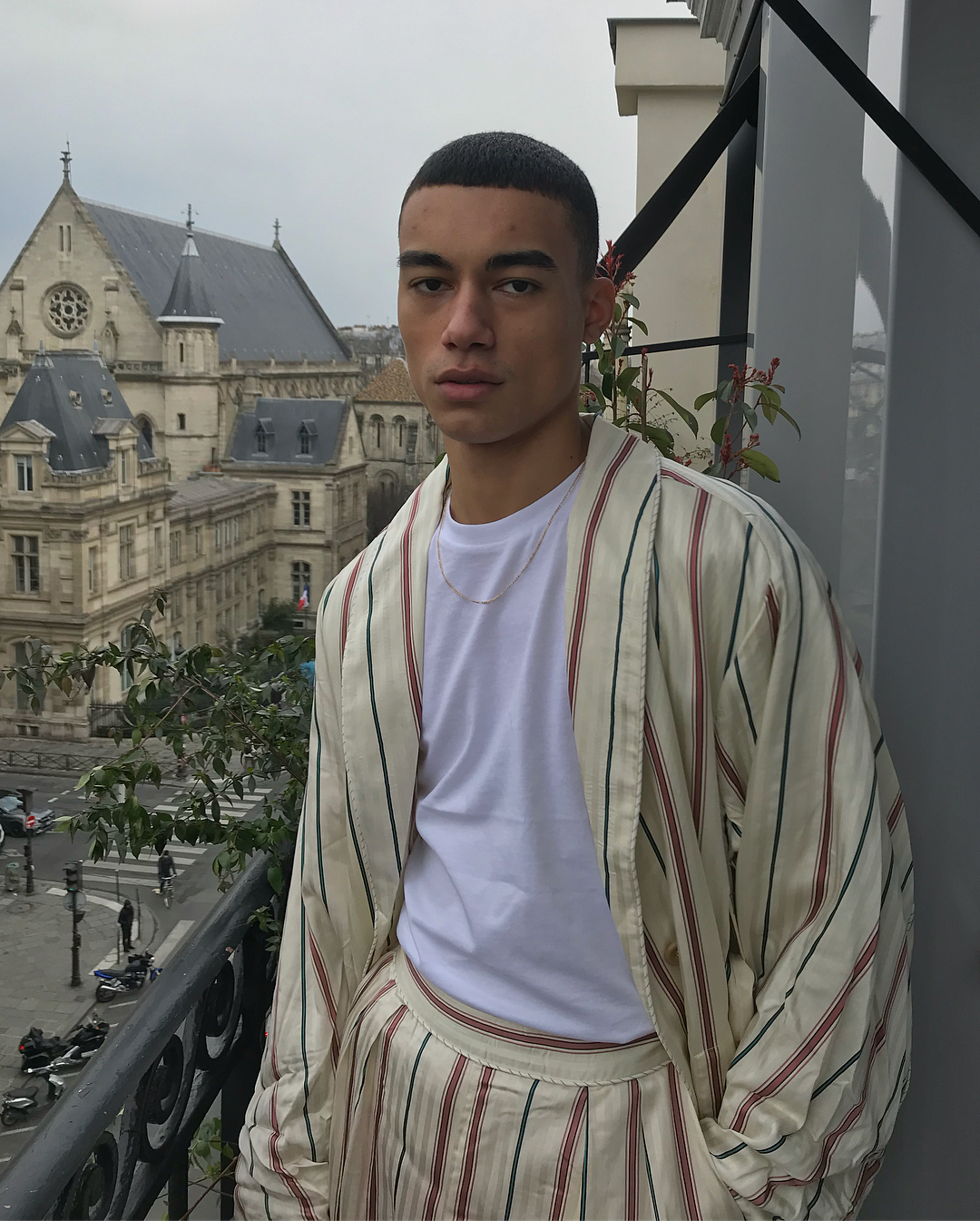 Reece never dreamt of being a model. He once posted a picture of him wearing a LAMODA septum ring and LAMODA reposted the picture. Two weeks later his current agent found him and signed him to SUPA models. He has worked for brands like Diesel, Versace and graced the cover of several magazines like Gay Times and We the Urban

Before his modeling career started, he worked for long retail hours to supplement his family’s income.