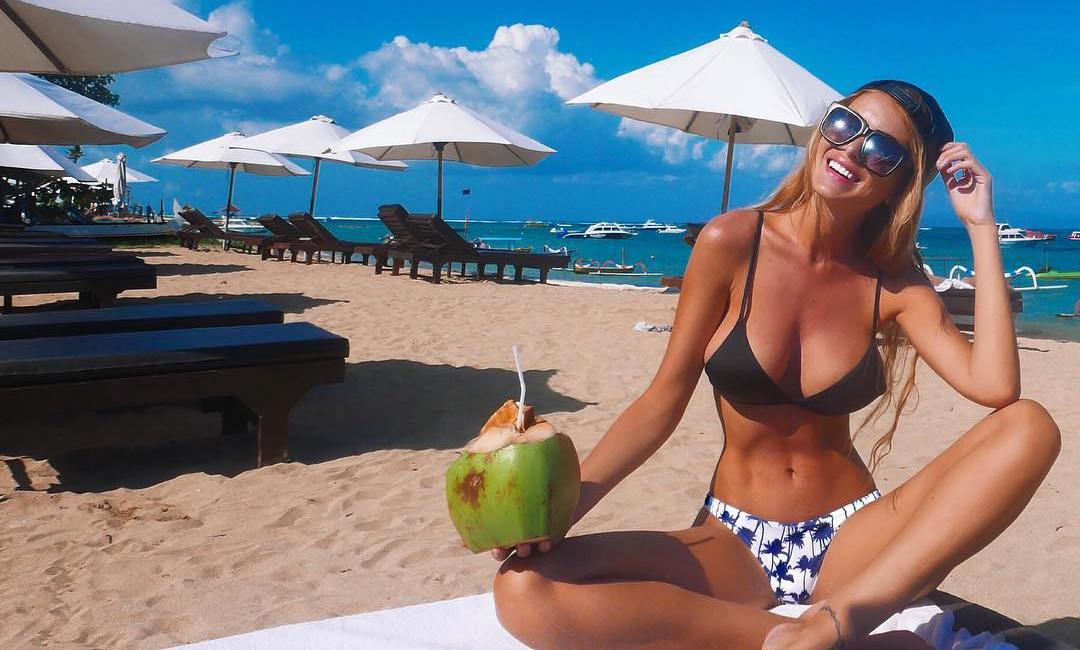 Renee is a swimwear model and has been on the cover of MAXIM Australia 4 times already. She was born on 16th May 1990 in Sydney, Australia. She is a strict vegan. No information is available about her early life, education, parents or siblings.

She loves dogs and has a mastiff by the name Princess Delilah. Her dog has her own Instagram account with more than 18 thousand subscribers. 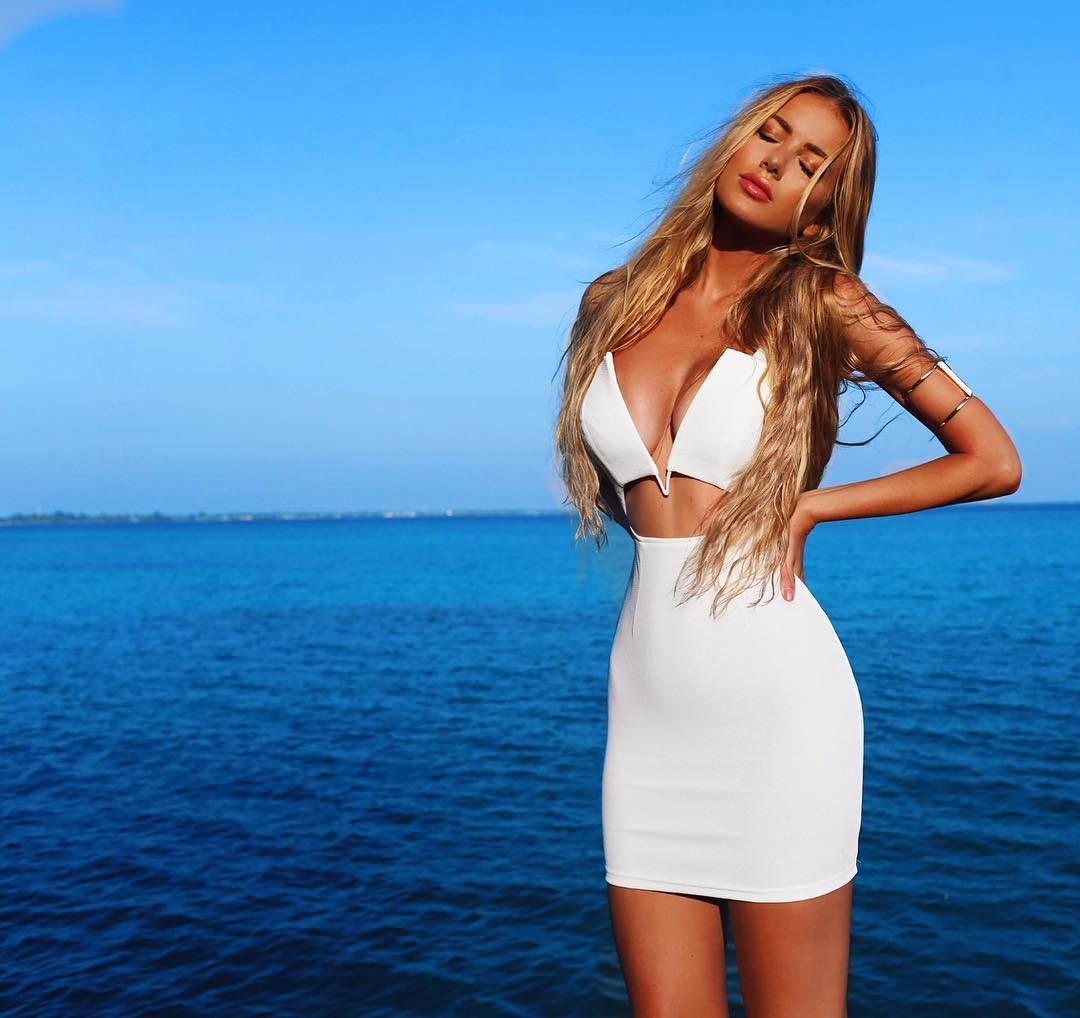 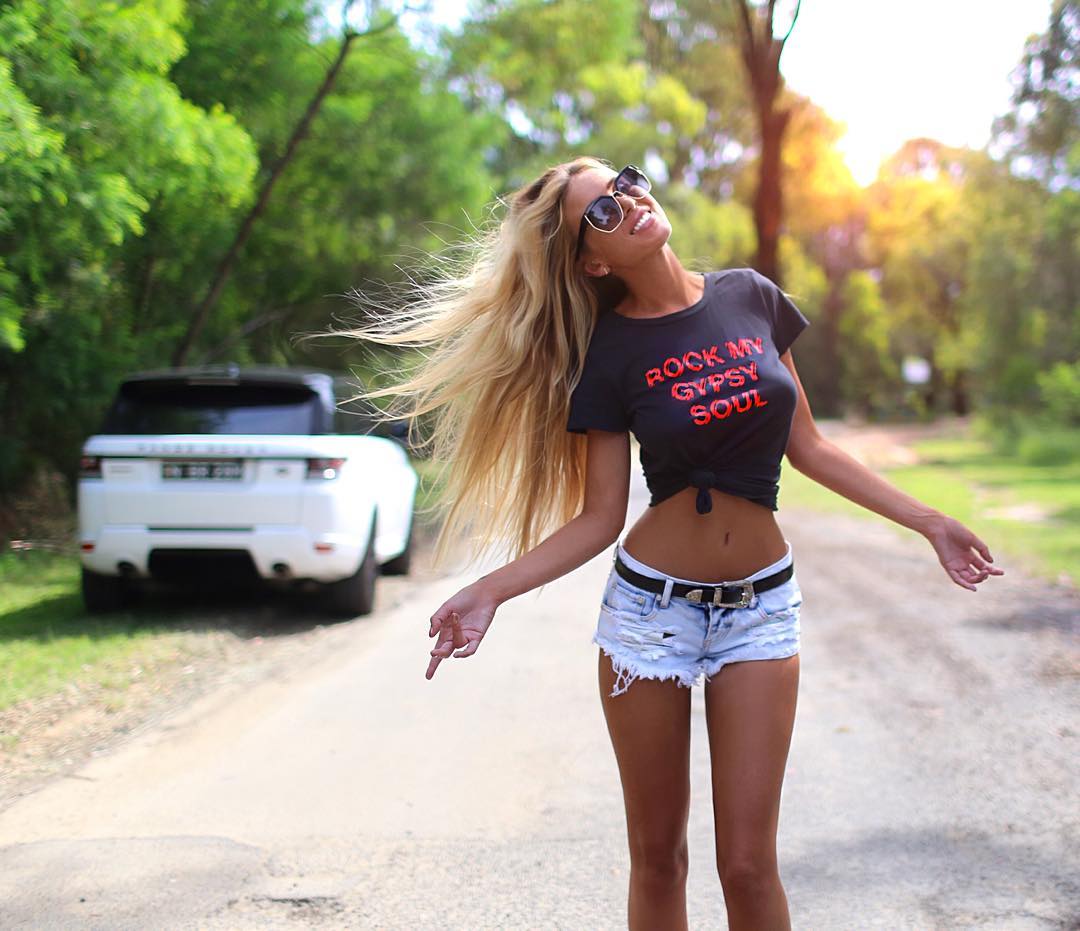 Renee owns her own swimwear line called Somerfield Swim. She models her swim wear collection. The Instagram page for her line has more than 175k followers.

Renee started her modeling career while she was a teenager. Renee has worked with brands like General Pants, Honey Birdette and Protein World and many others. She has starred in Australian television commercials for popular brands such as Lipton Ice Tea and Smiths Chips. Renee has graced the cover of MAXIM of a record four times and in 2017 she came in at 4th place on MAXIM Australia hot 100. She has featured in other various magazines such as Cosmopolitan.

In 2015 she appeared on a Protein World ad. She was dressed in a bikini alongside a caption ‘Are you Beach Ready?’ which stirred a lot of controversy online. With many people calling her a body shamer for insinuating that only people with her type of body as beach goers.

In 2014 Renee got her first part in an international blockbuster movie, San Andreas, starring Dwayne Johnson.