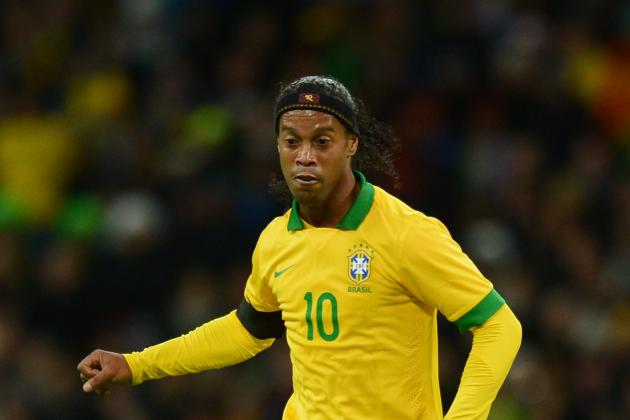 Brazilian legendary soccer star Ronaldinho has put his house up for renting since he won’t be in the country during the World Cup 2014. He is among the Brazilian players who won’t be playing in the 23 man squad as stated by coach Phil Scolari.

Ronaldinho was dissatisfied by this and everything about the games hence decided to go on holiday and put up his house on rent for £9,000 per night (sh1.3 million)