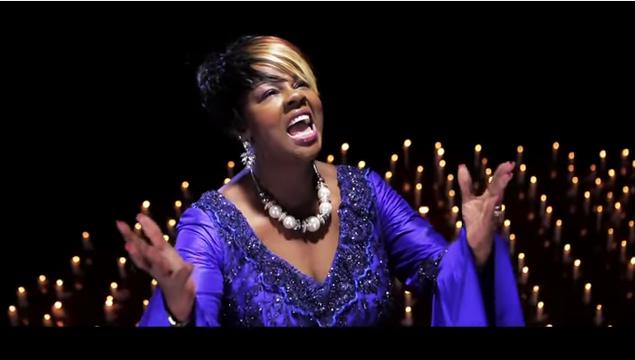 JCC’s Rev Kathy Kiuna is a pastor, television host and for those who didn’t know a musician. Her name has been dragged in the mud with false criticisms many times but she still stands tall doing the work of God.

Kathy has her own talk show called Woman Without Limits where she hosts various leading women in the society so as to inspire her viewers. In music she has done a song before and has now released a new track called Never Give Up ft Chevelle Franklyn. Check it out.