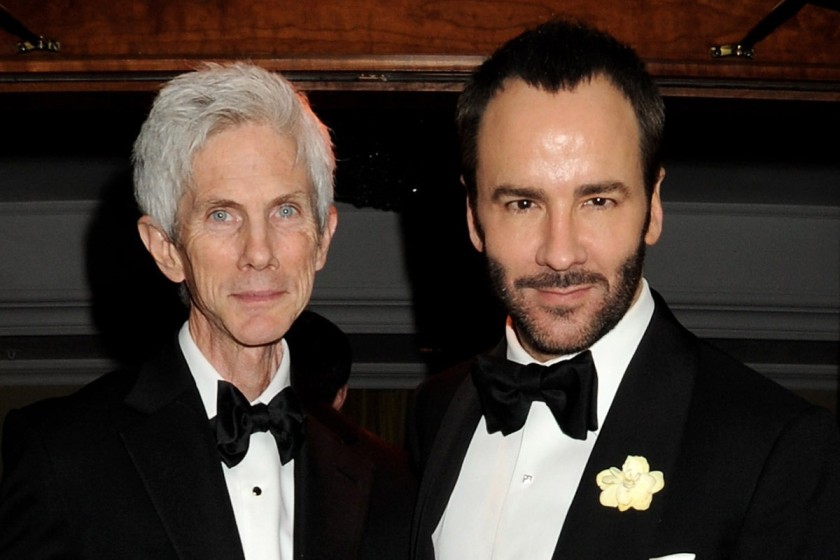 Richard Buckley is a fashion journalist who is famous thanks to his relationship with famous celebrity fashion designer Tom Ford. Tom launched his luxury brand in 2006 after having worked for Gucci and Yves Saint Laurent.

1948 was the year that Richard was born and has largely kept details about his younger days in private. However, his career has been largely under the limelight. He started working in 1979 and has worked as a journalist for top fashion media houses like New York Magazine, Vogue Hommes International, Vanity Fair, Italian Vogue, Mirabella and lots of others. He has been promoted to top positions in some of the fashion media houses.

Aside from being a journalist, Richard is also a performer. He played a role in the 2009 movie A Single Man. 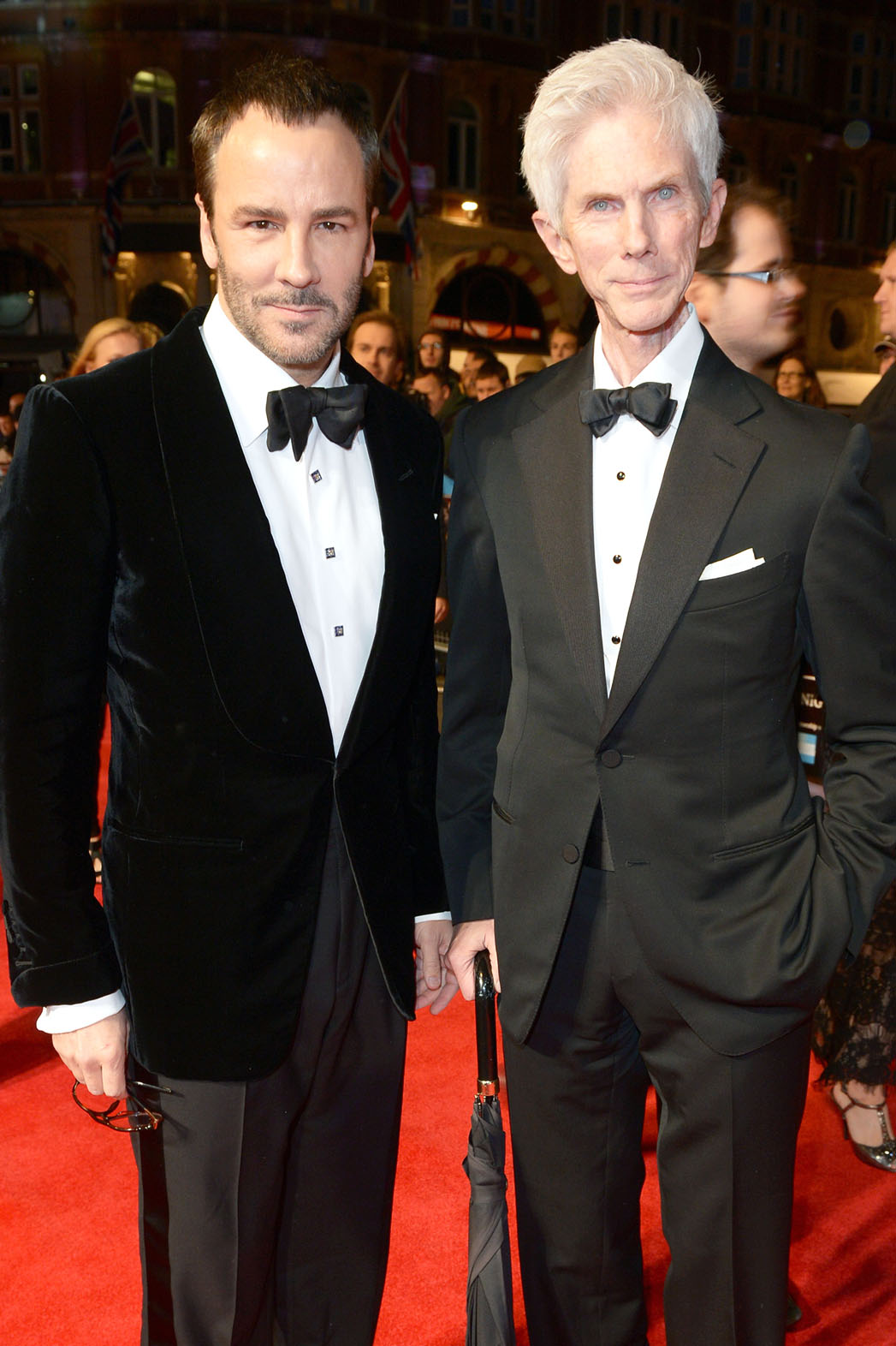 Tom Ford and Richard Buckley attend the European Premiere of “Captain Phillips” during the 57th BFI London Film Festival in partnership with American Express® at Odeon West End on Wednesday Oct. 9, 2013 in London. (Photo by Jon Furniss/Invision for BFI/AP Images)

Ford and Buckley first met in 1986 at an elevator when the pair attended a fashion show that was being held by a mutual friend. Tom Ford says it was love at first sight. In an interview with People’s Magazine he said this about that first meeting, “The first time I can remember seeing his eyes it freaked me out. I really could almost not look at him. There was something in his eyes that said, ‘Literally, the rest of your life.’ It was wonderful, but very scary.” By the end of the elevator ride, he knew he was the one.

The two have been together for over three decades and have a young son named Alexander Jon Buckley Ford. They tied the knot in 2014,

Richard has had his fair share of health scares. Back in 1989, he was diagnosed with cancer which he was able to fully beat.