Entrepreneurship in Kenya has been experiencing a rapid growth and the young people in Kenya are not being left behind. There are some young people who are actually making millions from just simple ideas that will make you hit your head and say “Why didn’t I think of that?” 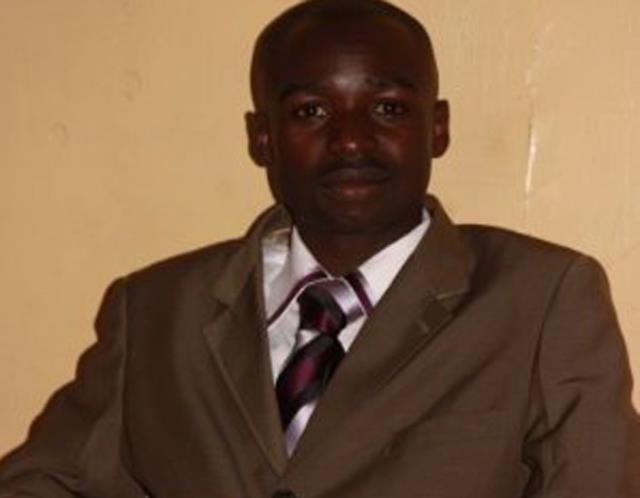 He is the founder of EcoFuels Kenya. The compny deals with organic fertilizers, health products and biofuel. He started this company with Alan Paul who works as the Managing Director of the company. The investors of the company are Village Capital and Growth Africa. 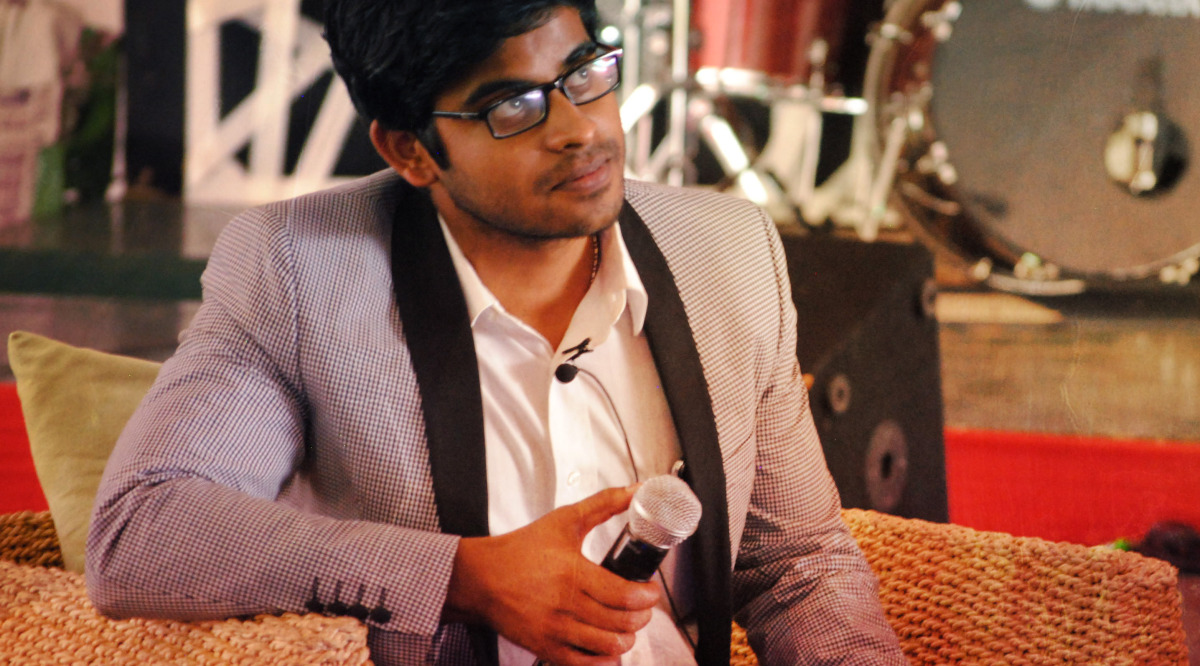 Kenya’s very own venture capitalist running a multi-billion shilling company. His company invests in people’s ideas and gets equity in their businesses. More like what happens in Shark Tank. He sold his first company fro ksh122 million and guess what? He did not even have a university degree.

Can you believe this kid made a whopping ksh42.5 million when he was just 19 years old? Most Kenyans at this age are just fresh out of high school living off their parent’s money. He sold his firm to an Israeli company. He has helped his own people in Kitale to gain access to clean water at a very affordable prices. 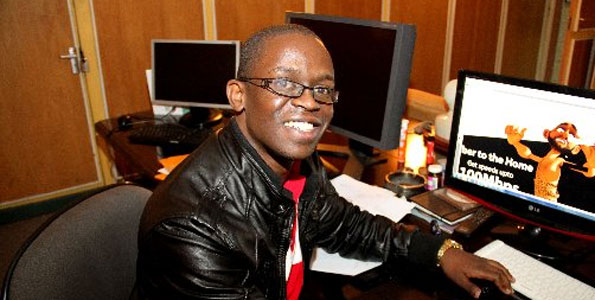 This is the brains behind the viral Faiba advert that runs on local tv stations in Kenya. He was trained in Civil Engineering but he dropped all that to pursue his childhood passion which is animation. Fatboy Animations made around ksh 3.5 million from one Faiba advert. Telecommunication giant Safaricom also paid more millions to do an ad for them, which also went viral. 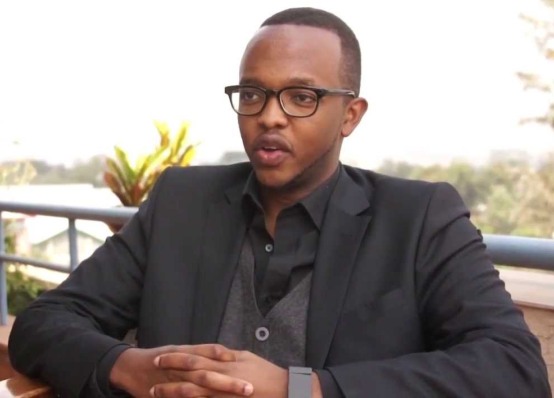 Mark is an IT guru. He is a partner at Afroinnovator and has helped various businesses on how to use technology to grow their businesses. He was recognized by Forbes in the 30 Under 30 Innovators and Entrepreneurs. 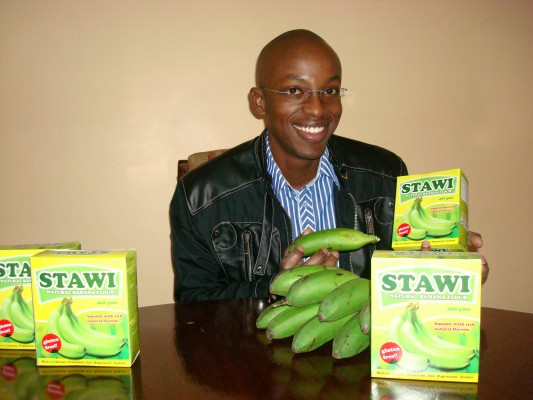 This is the founder of Stawi Foods and Fruits. The company has a well furnished banana processing plant. He was able to provide a ready market for thousands of banana farmers. The company was started back in 2010 and has already got more than 3 awards. It already has over 50 employees and growing everyday. It produces a type of flour called Stawi Natural Banana Flour which can be used to make baby food, porridge, food fortification etc. 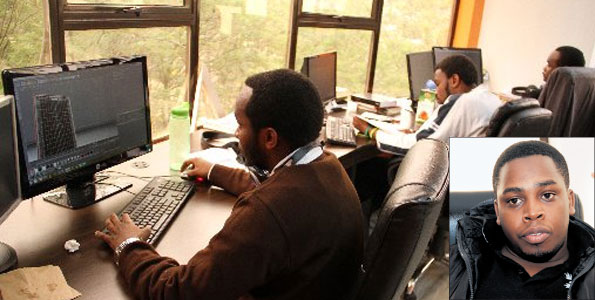 He runs one of the most sought after advertising firms, Absolute Media Pictures Limited. He dropped out of Kenya Institute of Mass Communication back in 2009 because he lacked fees. He then used his skills to start his first company which was not very successful. He then ventured into corporate advertising back in 2011 hence forming Absolute Media Pictures. His first big client was Kizza Besigye who got him a deal of around sh2.1 million and this opened doors to many more millions. He has made over sh13 million from a deal with Airtel, over sh4.5  million with OLX and many others. 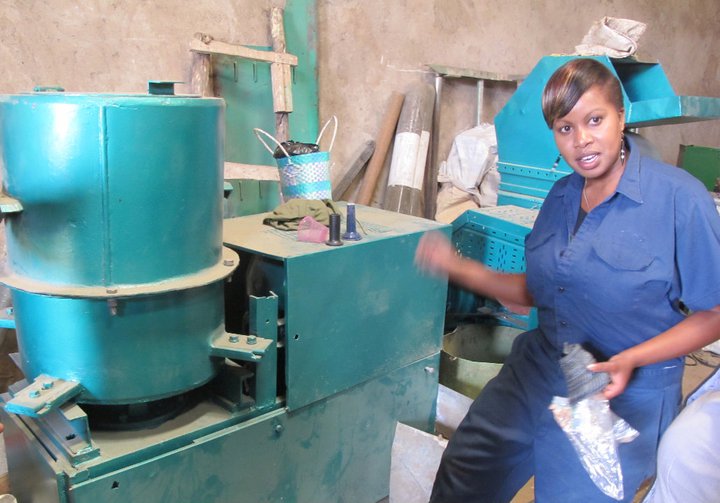 She founded Ecopost back in 2009. She has created over 300 jobs plus the company has made over sh10.43 million. She used to be an accountant but she quit her job. Her company deals with plastic recycling, then transforming them into different commodities. 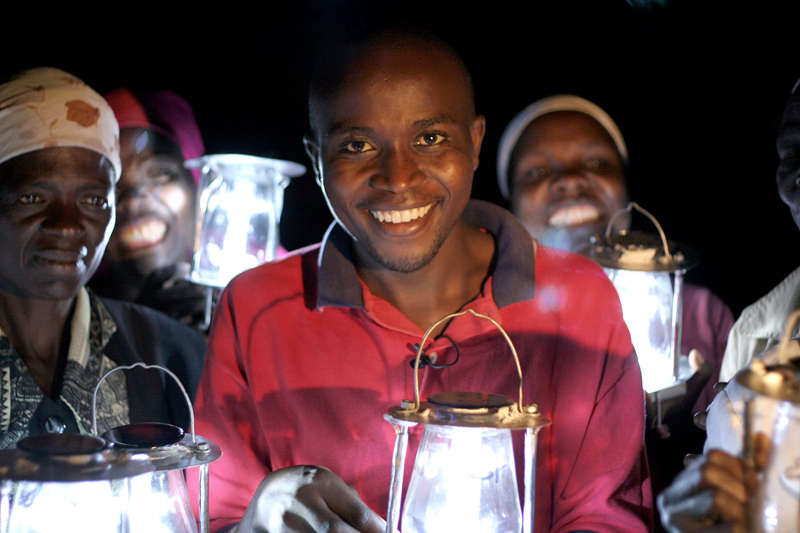 He graduated with a degree from JKUAT. He came from a very humble background. He joined Sustainable Development For All Kenya back in 2006 and has receives recognition by CNN.