The much awaited American rapper Rick Ross has finally arrived in Nairobi for the first time ever. As expected, he was received by a crowd of people waiting for him at JKIA. He then proceeded to do a press interview as him motorcade of expensive cars awaited him. Check out some of the photos from JKIA. 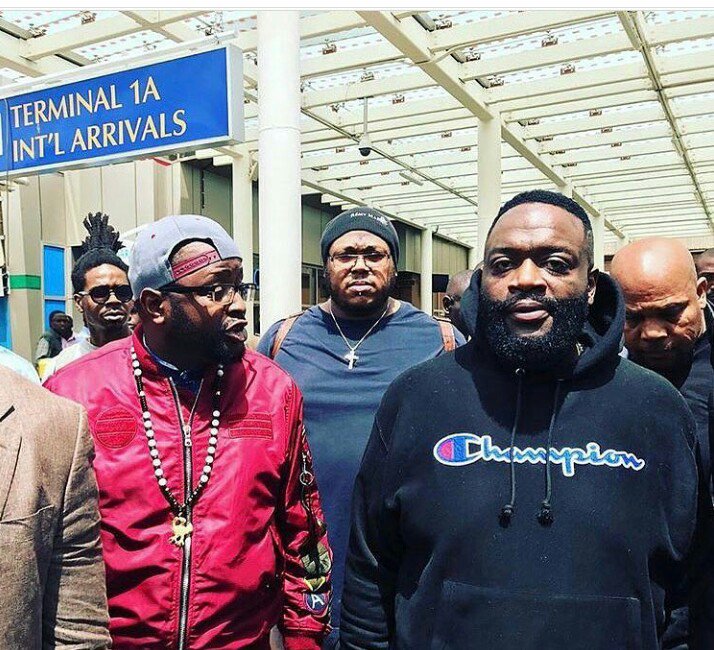 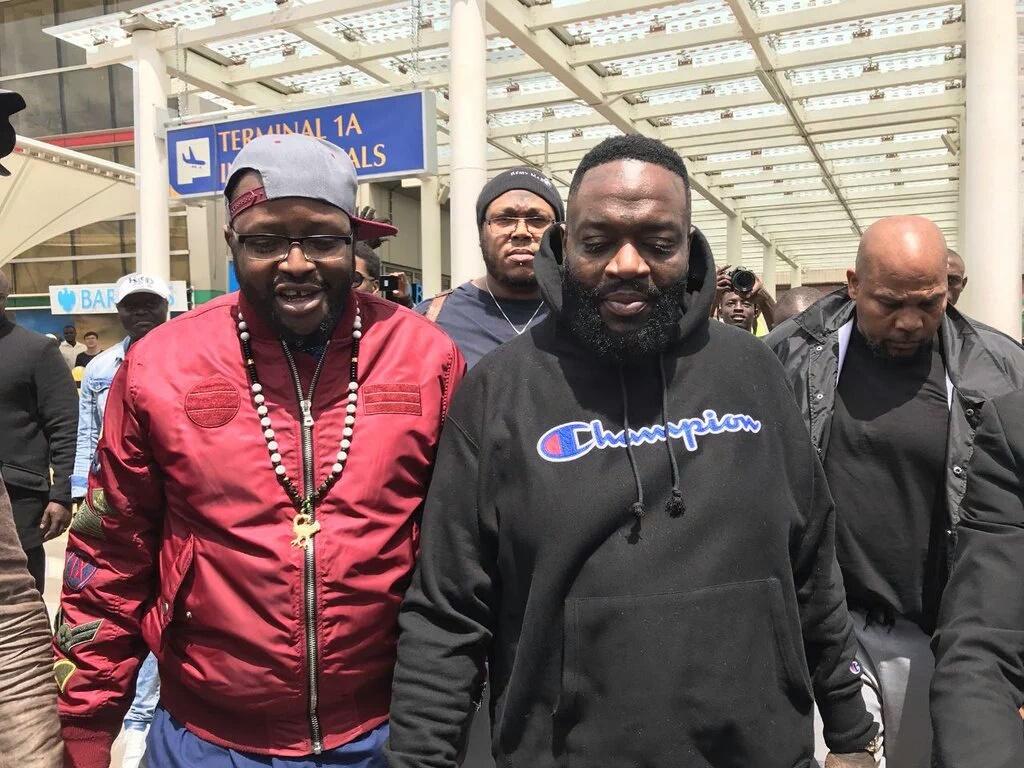 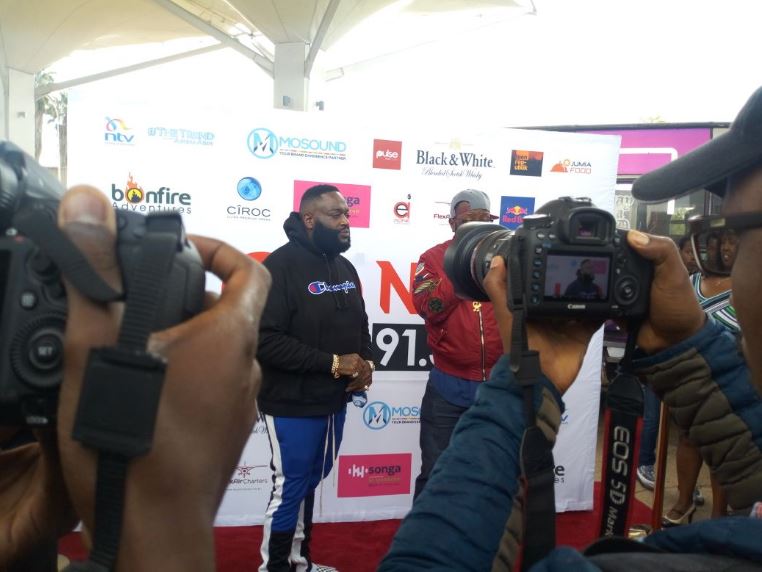 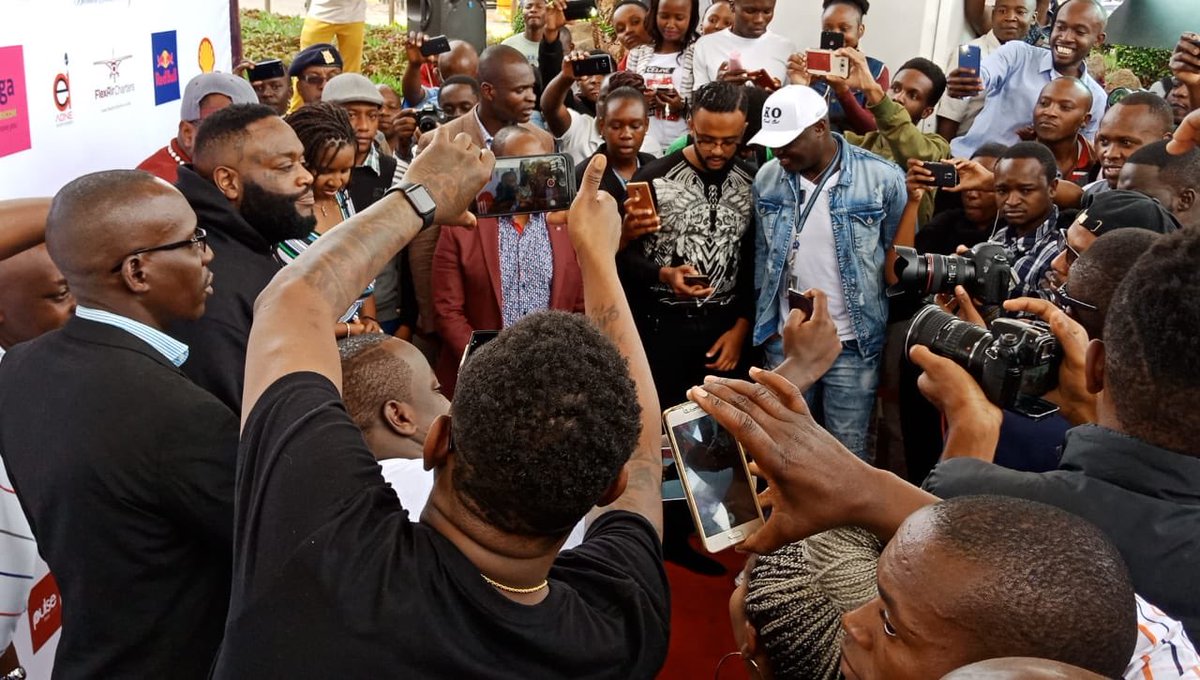 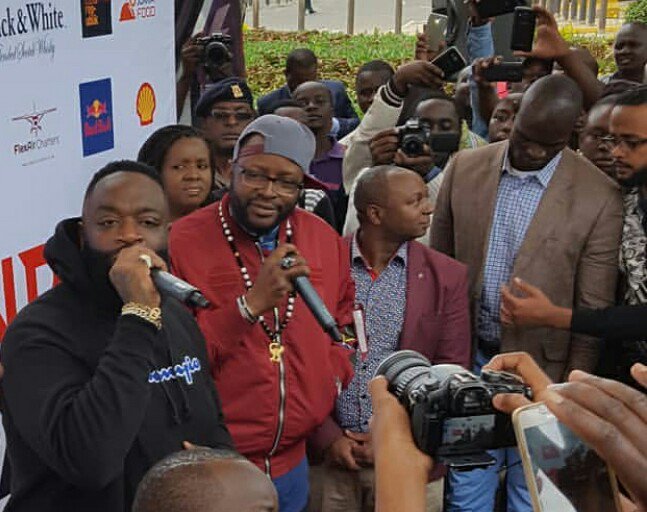 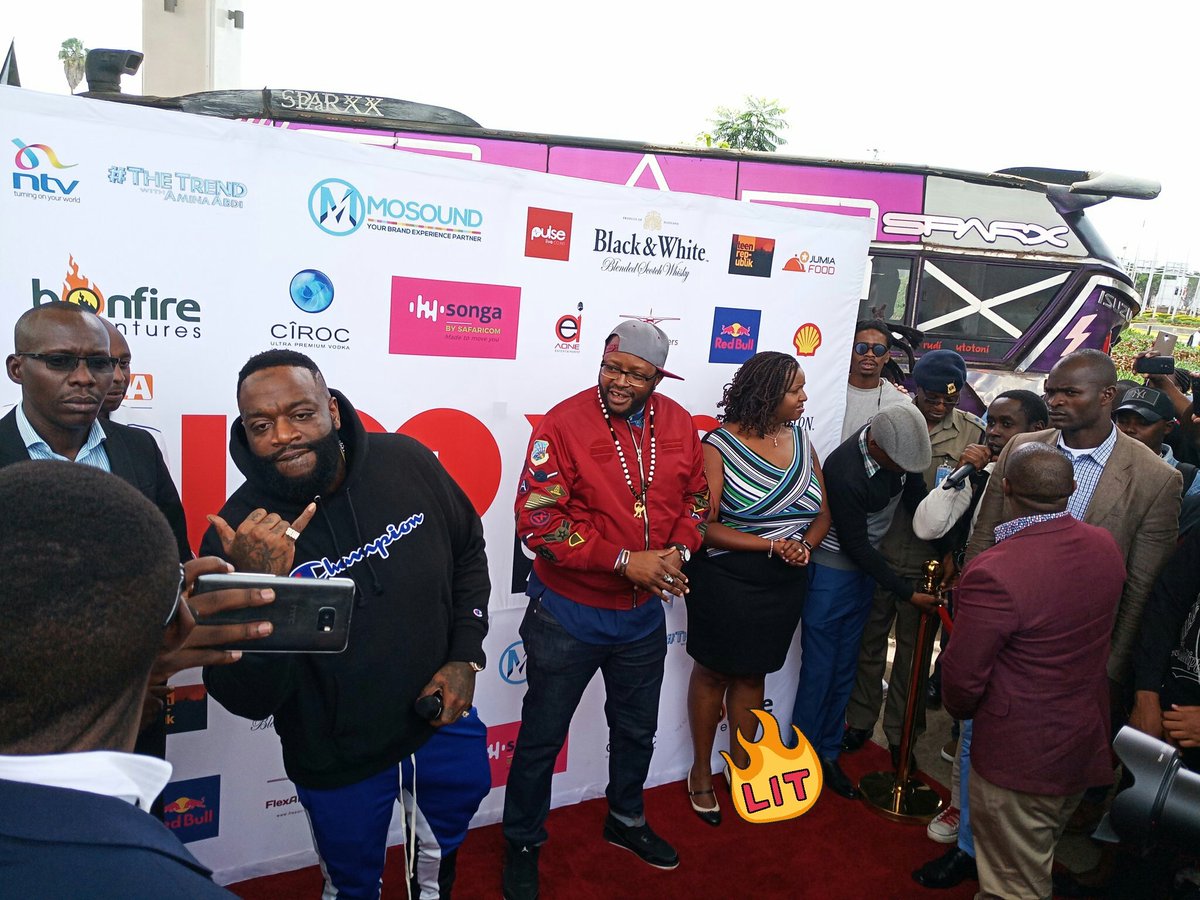 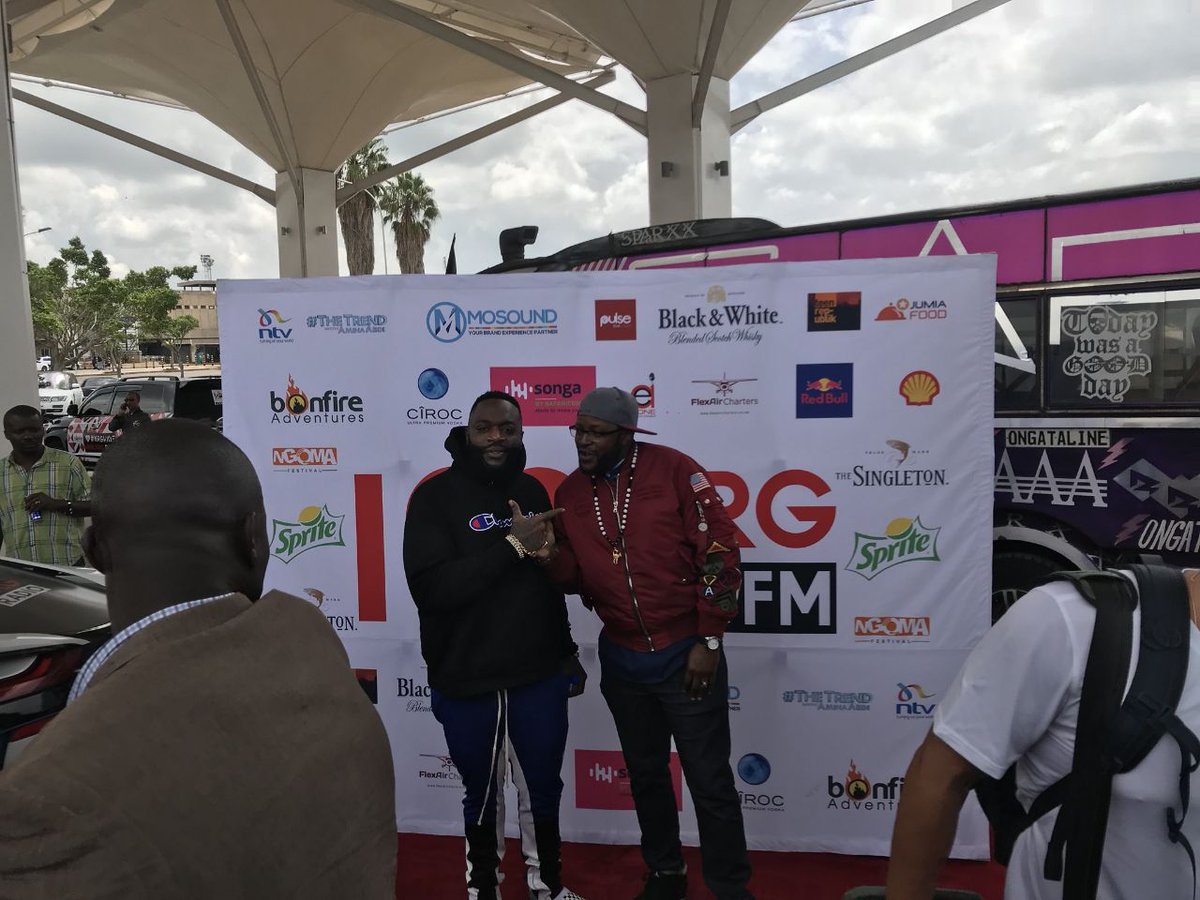 These are the cars that will drive him around Nairobi. 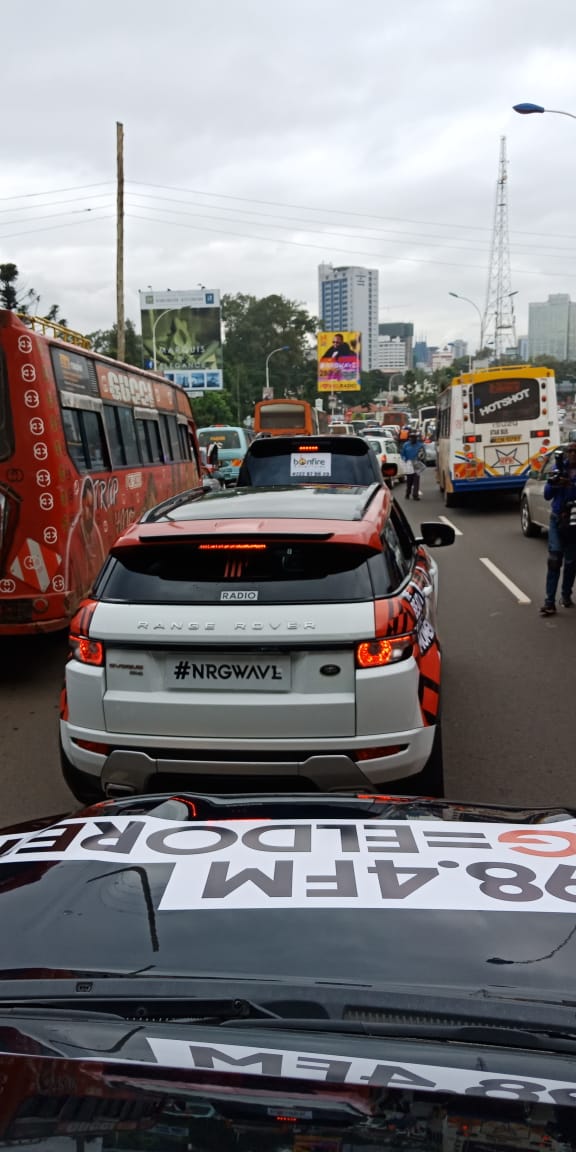 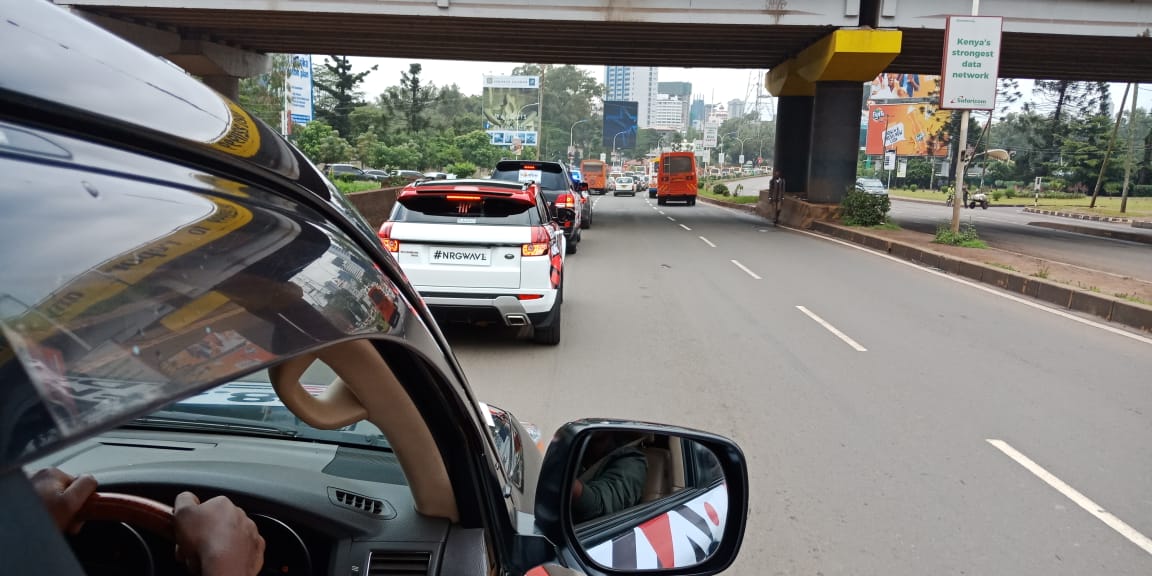 How Rick Ross left the airport like a boss