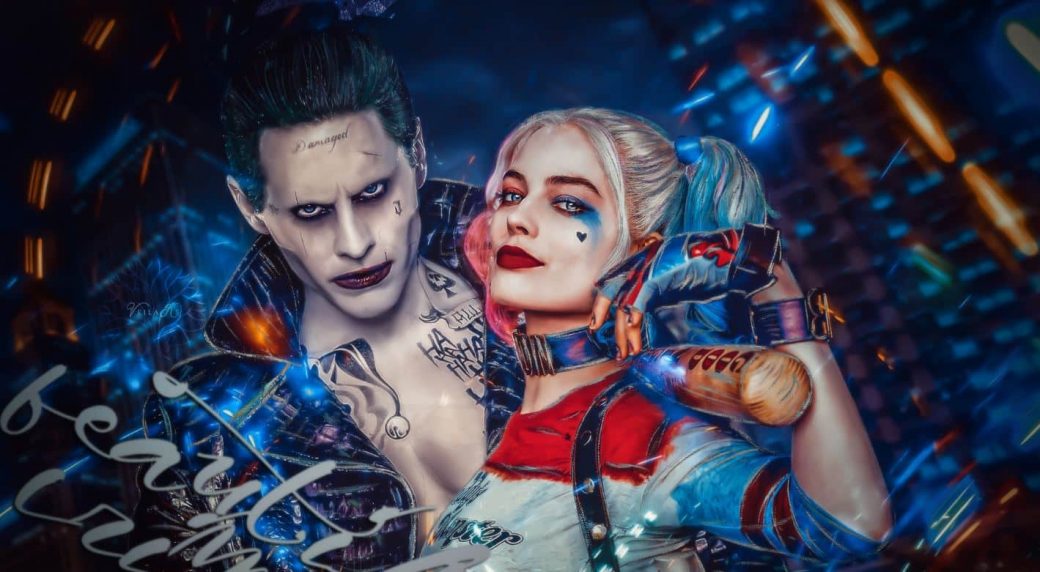 A “ride or die” is a term that is basically used to describe a person who is willing to do anything for their partner, friend or family even in the face of danger. They have loyalty and commitment to their partner. Here is a list of songs that resonate with such a situation.

The song goes into the anxieties and insecurities in many relationships on whether the relationship can survive the most devastating circumstances. It also tries to get people to connect to the message of perseverance through hardship.

In the track T.I raps about a girlfriend/wife who stuck by her man when he was going through a hard time such as being incarcerated. They are there in good times and in bad so he celebrates them.

This tells the story of two lovers who are willing to do whatever it takes to stay together.

The song was released in 2009 under the album Love vs Money. The Dreams sings about how he is always there for his significant other in whatever she needs.

5. Chris Brown -Next To You feat Justin Bieber

This is an emotional ballad that discusses a love that is strong that not even the end of the world could break it.

Due to their ability to retain beauty in the face of environmental factors, sunflowers are a symbol of loyalty and longevity. In the song it has been used to represent a woman who went ahead to show high levels of persistence despite her man not showing equal levels of affection.

The song is from his debut album The World from the Side of the Moon.

8. Rachel Platten – Stand By You

This song is a form of reassurance to those who feel lonely on their battles in life. It tells them that no matter what happens, you will be with them.

9. Justin Bieber – As Long As You Love Me

Justin assures his lover that as long as they are together they can make it through anything.

The track is about Lavigne telling another person that no matter what they are going through, they are not alone and that they will make it through together.

This is from Ace Hood’s album Gutta released in 2008.

It has been regarded as a “Bonnie and Clyde” track that featured G Eazy and his then girlfriend Halsey.

This is a track from the Suicide Squad soundtrack.

Justin used this song as a proclamation of love to his wife Hailey and to the dedication he seeks to show throughout their marriage.