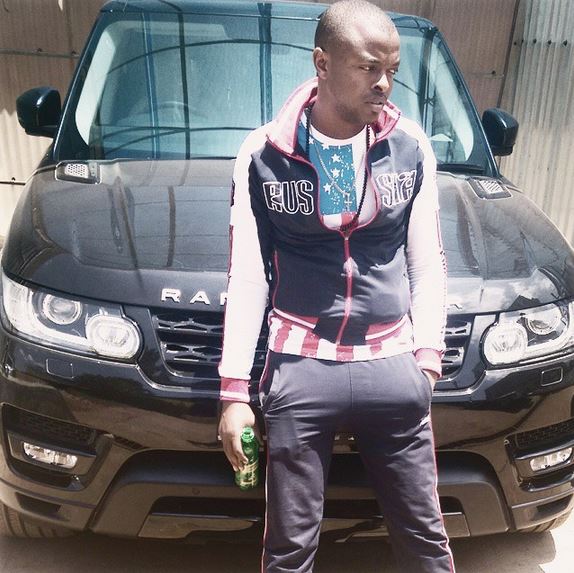 Gospel musician Ringtone seems to be having way more money than he can spend. The money seems to be quite a lot and we all know this can’t all be from his music since other bigger musicians don’t really make or spend half as much as he does. Source of wealth remains a mystery.

Just a couple months ago he was trying to compete with Jaguar when it came to Range Rovers and he bought himself a black one. He has a new Karen home worth Ksh50 million. A new Land Cruiser just landed in his parking lot and this is what he says as to why he bought it, “I bought myself a fantastic landcruiser for school missions but looks like schools are not going to open soon.” 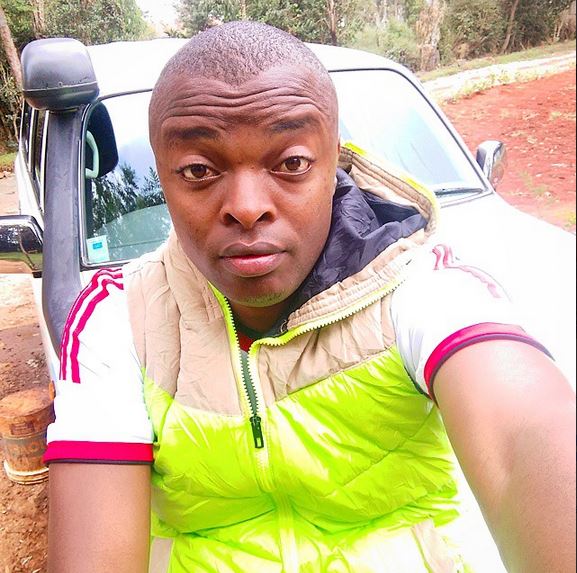