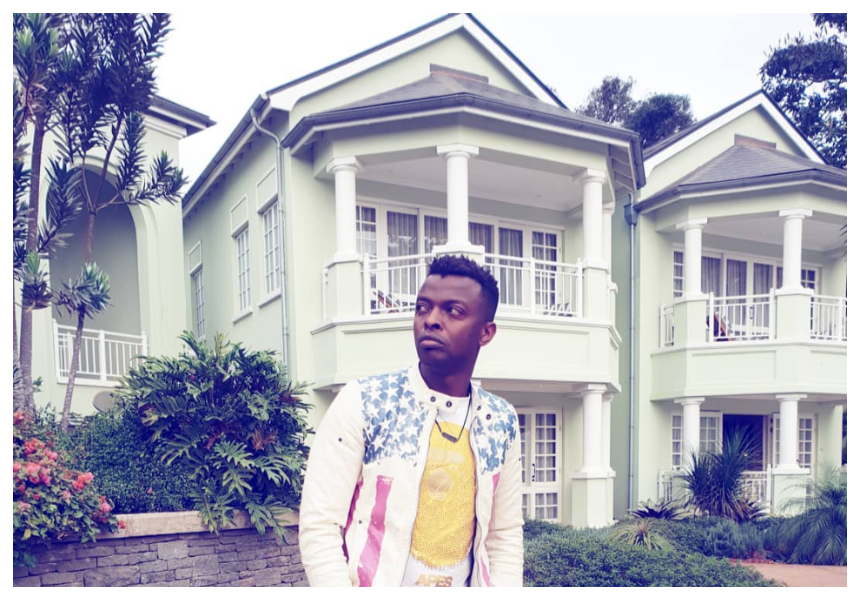 For the longest time, gospel musician Ringtone has been a single man and has barely been seen dating anyone seriously. He has been pulling desperate stunts to try and lure some female celebrities into dating him.

In 2015, he was after Tanzanian musician Ray C claiming he was very much ready to marry her and took to social media to proclaim his love. Ray C turned him down. 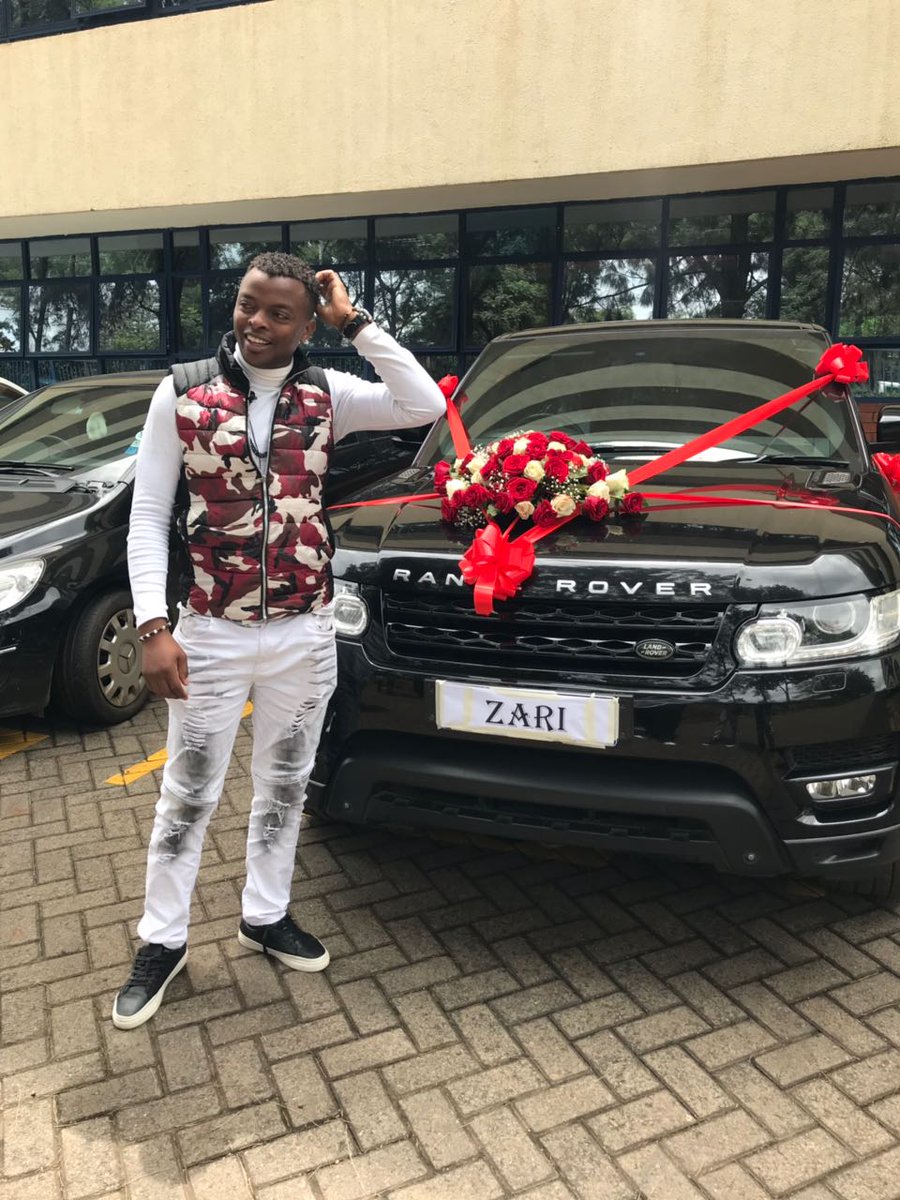 Ringtone then proceeded to pursue Zari right after she had broken up with Diamond Platnumz. He posted pictures on social media of him taking cows to Uganda, Zari’s home country, as dowry payment. When Zari came to Kenya, Ringtone went ahead to “buy” a Range Rover for her as a gift. Sadly for him, he was ignored. 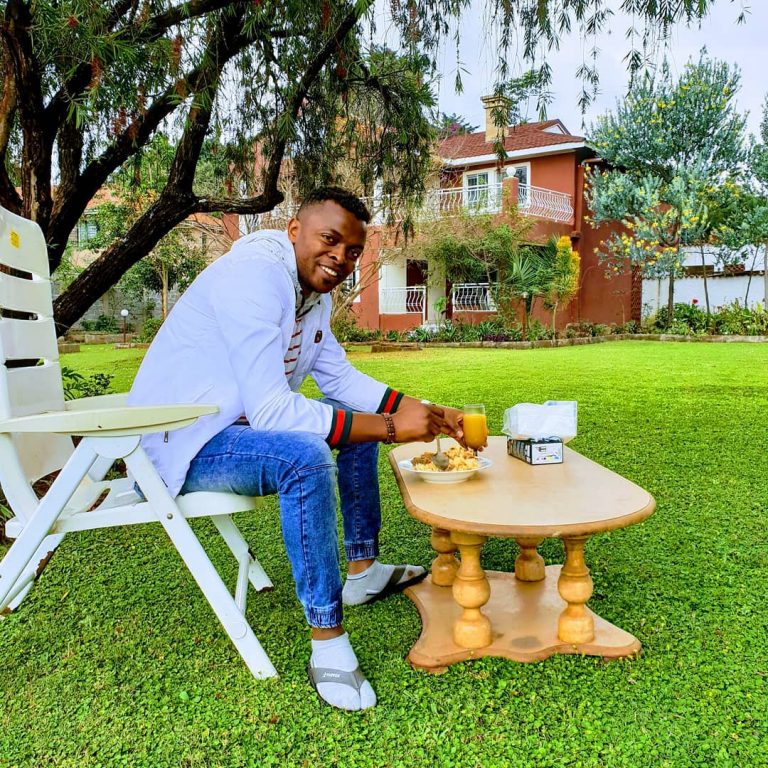 Ringtone currently says he is willing to marry any women and during a testimony at ATG Church he said he was lonely. He said in part:

“You know am you son, I was seated here and was wondering should I come or not. I live in Runda in my 10 bedroom house and I live alone, now that’s the problem. Today, I was jealous because I saw a lady getting married in this church and am just here. Now pastor I just want you to pray for me so that I can get mine too”