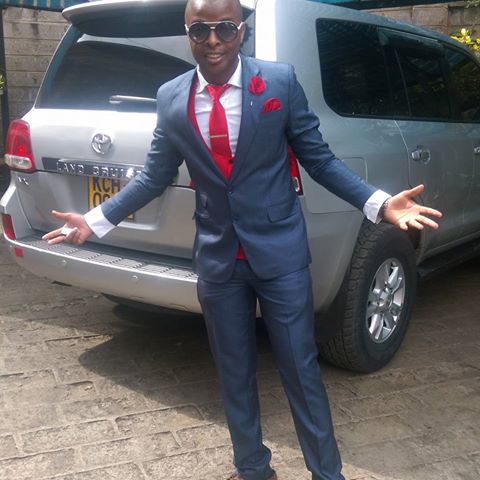 Gospel musician Alex Apoko, popularly known as Ringtone is often seen with his flashy cars such as the Range Rover, Land Cruiser and Prado. At one point he has even claimed to be the richest musician in Kenya.

Word is out that Ringtone has been kicked out of his 7 bedroom mansion in Karen. It is located in Karen Muiri Gardens and he pays around Ksh200,000 a month to rent it out. 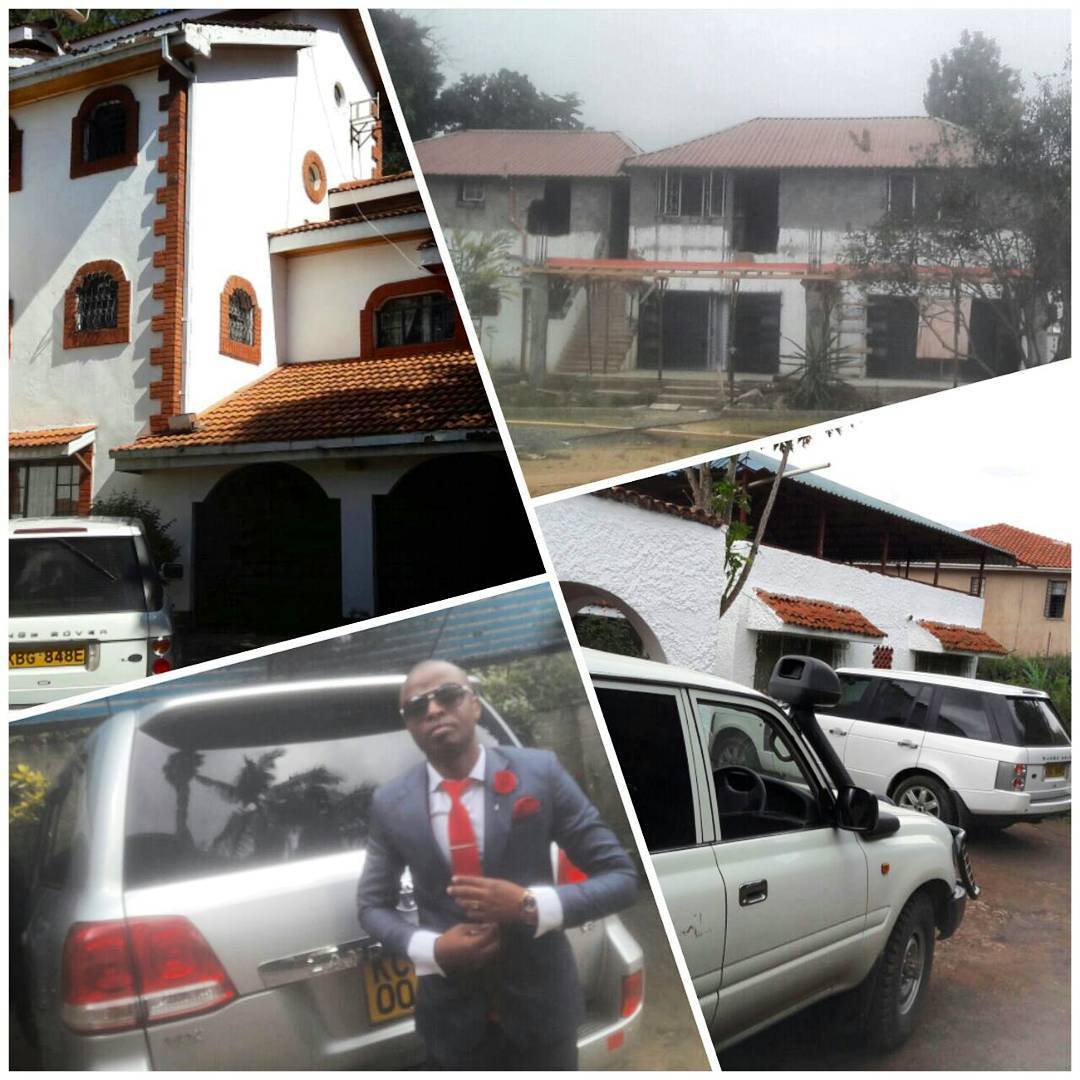 A termination of lease letter addressed to the singer by lawyers (Cliff Oduk Advocates) acting on behalf of the property landlord, has leaked to the public. Here are some of the things it says:

“Numerous requests by our client through his agent have been made for you to honor our obligations under the agreement in the last several weeks in vain and to date. You have not given any concrete proposals on how you intend to pay the said arrears and regularize the default. You have taken our client in circles and played with his agent a game of musical chairs and your said actions do not auger well with our client.

In light of the foregoing and in order to mitigate any further loss to our client, please note that your tenancy has become untenable and the same is hereby terminated with immediate effect as provided for under Clause 8 of the Lease agreement which entitles either party to terminate the Lease agreement”

Ringtone has seven days to come up with the money or face legal action.