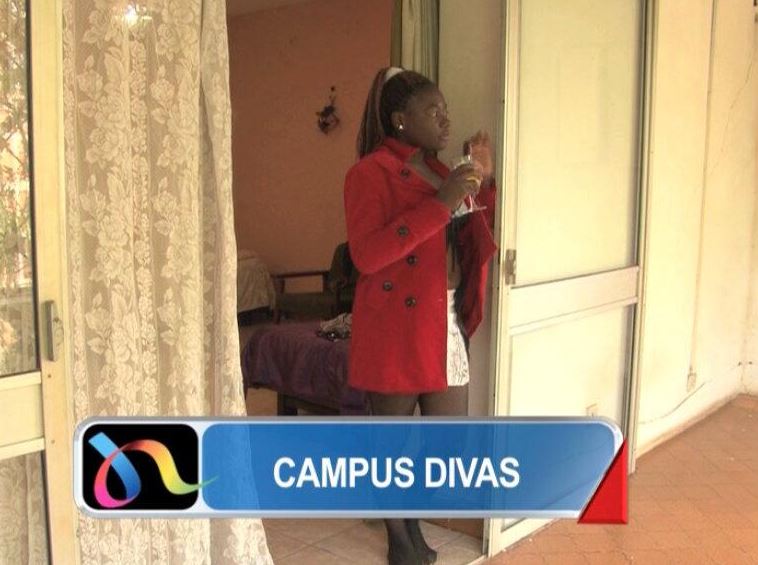 Last week the story of a campus diva aired by NTV went viral. It was about a 2nd year medical student at the University of Nairobi having a sugar daddy. The girl in the video is called Catherine Aluoch and has claimed that she was paid to act out the story.

Blogger and Kenyan social media bigwig Robert Alai did a phone interview with the girl and recorded it as proof. The girl said that she was broke and she had to take the monetary offer on condition that her identity would be protected. The apartment that everything was filmed in was just a hostel in Parklands.