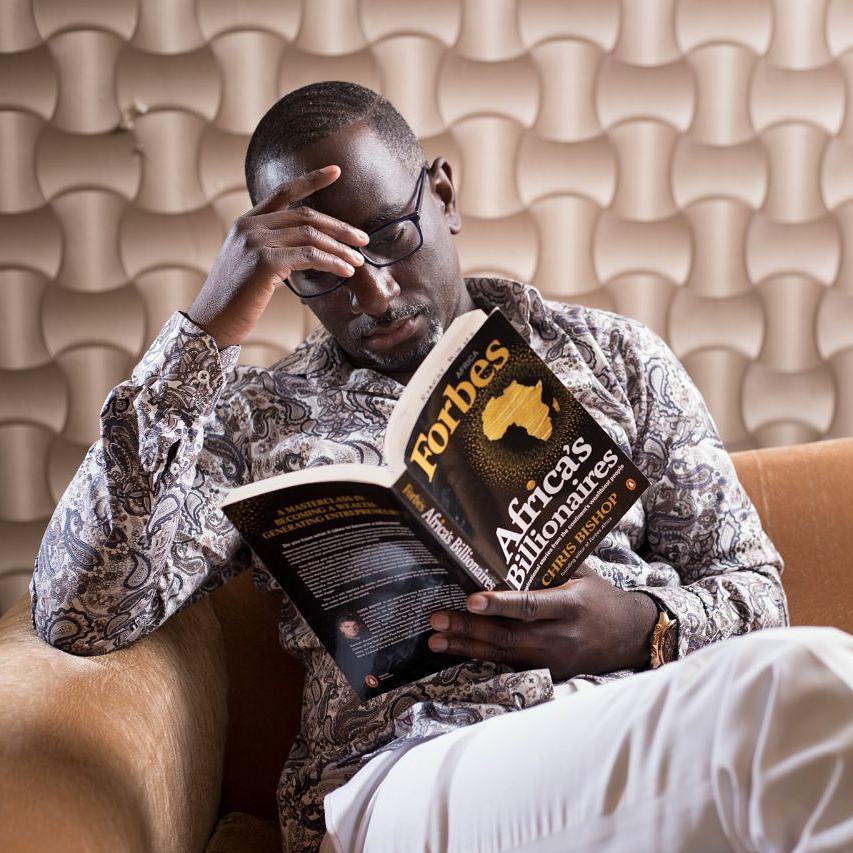 Robert Burale has been a bachelor for around 4 years ever since he divorced his wife and has never had bodily contact with a woman since that period. He divorced his wife after just one year of marriage and made it clear that he will not be walking down the aisle anytime soon when rumours popped up that he was dating a lady by the name Praxedes.

Burale runs a show online called the RB Live Show and one of his most popular guests was Lillian Muli who came in and opened up about her life for the first time. He is also an image consultant and a pastor. 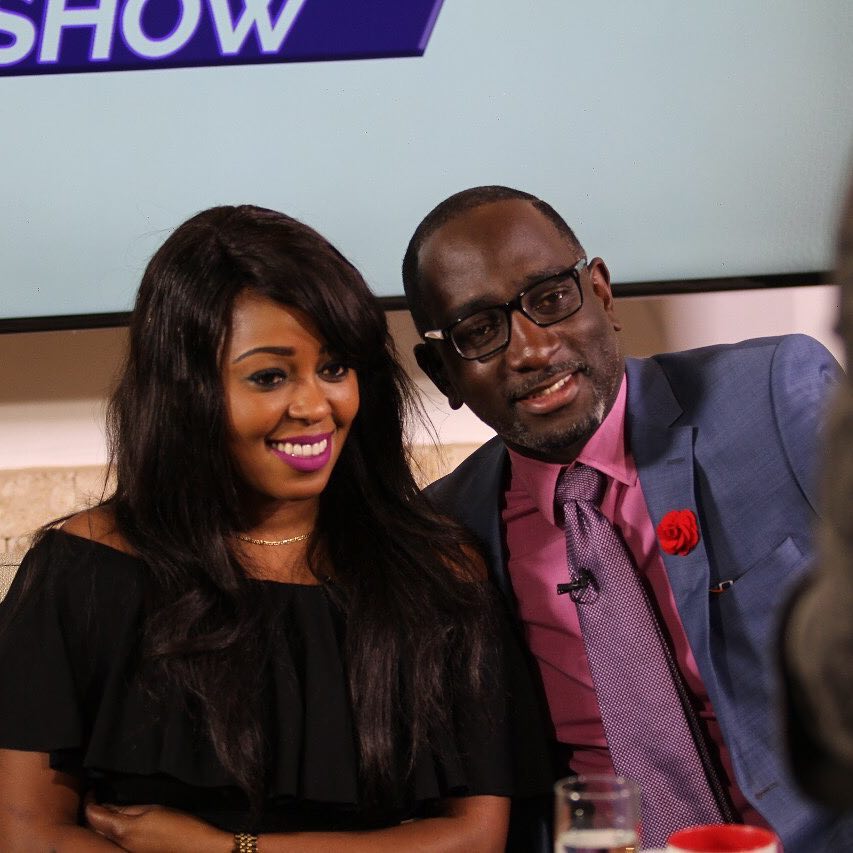 Recently when he was at an interview on Ebru TV’s Let’s Talk Show, he opened up that he has not had sex since August 18th 2013.

“I am saying this live on TV because no woman can come and say she had sex with me, I haven’t had any bodily contact with a woman since August 18th 2013. Mine is like a presidential term,”

He also further stated that his celibate lifestyle keeps him away from temptations. He also once sort the help of a watchman to get his mind off sex.

“The Bible says only a fool sits on fire and doesn’t expect his bosom to go on fire. What I do is that I don’t put myself in situations where I will get tempted. There is a time things got so bad, I went and sat with my watchman, he is a very boring man and he got my mind off sex.”