He was born in May 1967 in the UK and is a British national. His parents are Professor Stephen Hawking, a theoretical physicist, cosmologist and author and his mum Jane Wilde Hawking. Professor Stephen suffered from ALS (Amyotrophic Lateral Sclerosis) and Robert took care of him till his time of death. He has a sister by the name Lucy Hawking and a brother Timothy Hawking. He and his siblings are famous for starting off the ALS ice bucket challenge in 2014.

His parents divorced in 1995 and Stephen went on to marry Elaine Mason, his nurse in 1995 and divorced in 2006. His mother also remarried. She married Jonathan Jones in 1996 who is the biological father to Timothy.

He studied software engineering at the University of Oxford.

Robert is married and has two children, a son and a daughter and lives in Seattle, Washington with his family. 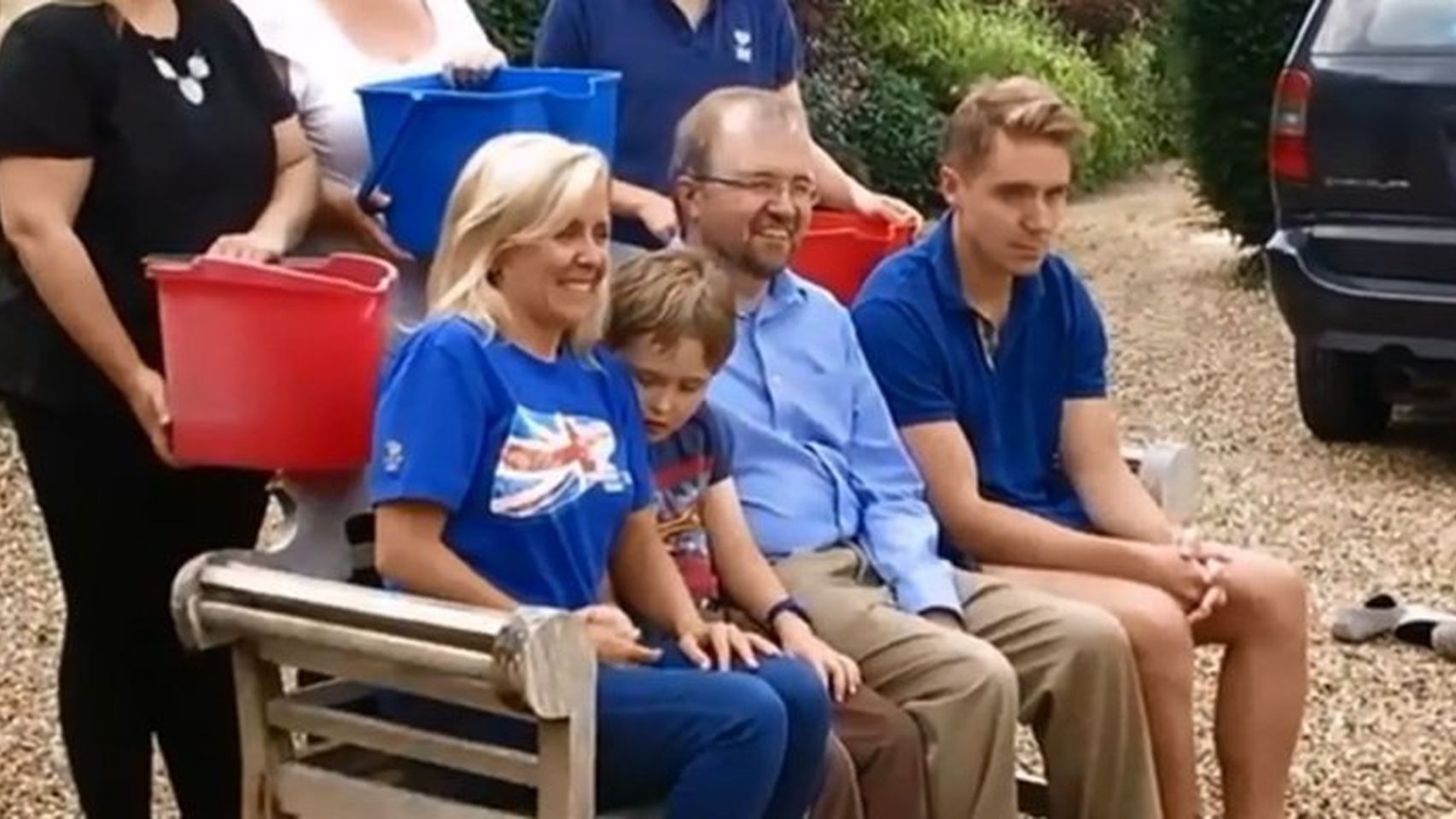 Robert aspired to be a scientist but ended up as a software engineer who works with Microsoft. Prior to this he worked as an engineer in Canada.