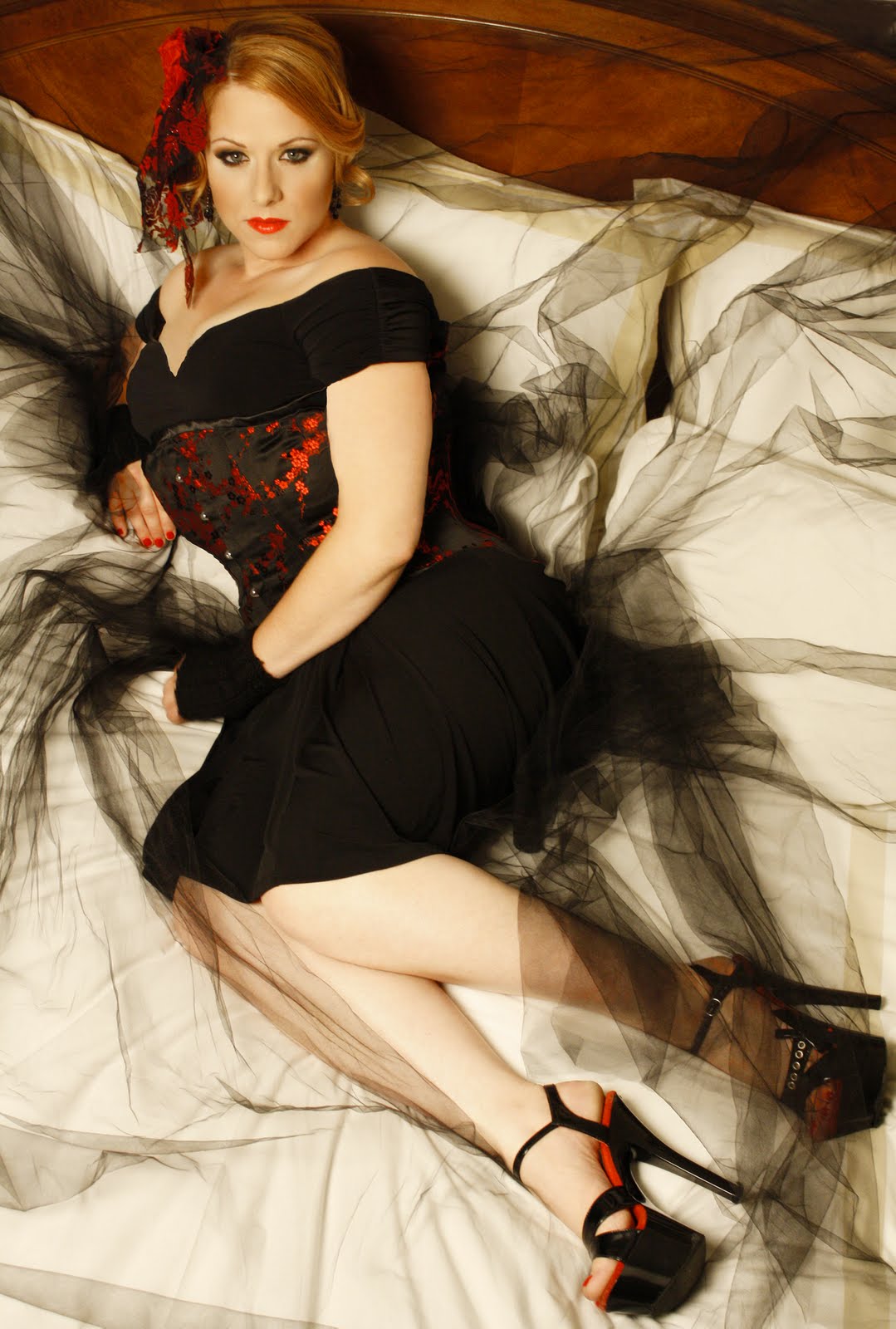 Rochelle Davis is an American actress who is known for her role in The Crow back in 1994. She was born on June 1980 in Philadelphia, Pennsylvania under the name Andrea Hunsberger.

The actress got into the limelight thanks to her role as Sarah in the 1994 film The Crow. She was very good friends with the late Brandon Lee. The death of Brandon affected her immensely that she wanted nothing more to do with Hollywood for a while. As a result of this decision, she didn’t appear in another film until 2009 where she starred in the film Hell House as a detective. She then starred as Mrs Layton in the 2012 film Revenge of the Devil Bat. In 2016, she was in the film Grotesque as Alera.

Rochelle gave birth to son in October 2003. He was named Destin. She has a pet pig, a pitbull and two rats.