A matatu by the name Golden Phantom, which is on the Rongai route, has really impressed a certain sheikh from Saudi Arabia till he is ready to unleash his fat wallet to buy it.

The matatu has been fully pimped with some very impressive body works on the outside and has also been fitted with tablets on each seat. This led it to win the position of the best matatu in the recent Rongai Nganya awards.

The owner, Johnson Warigi, has admitted that there are talks ongoing with the man from Saudi Arabia. He said, “It is true that the talks between us and the Sheikh are underway and once we strike the deal we will share the news with our loyal passengers and fans”.

Here are some epic photos of the Golden Phantom: 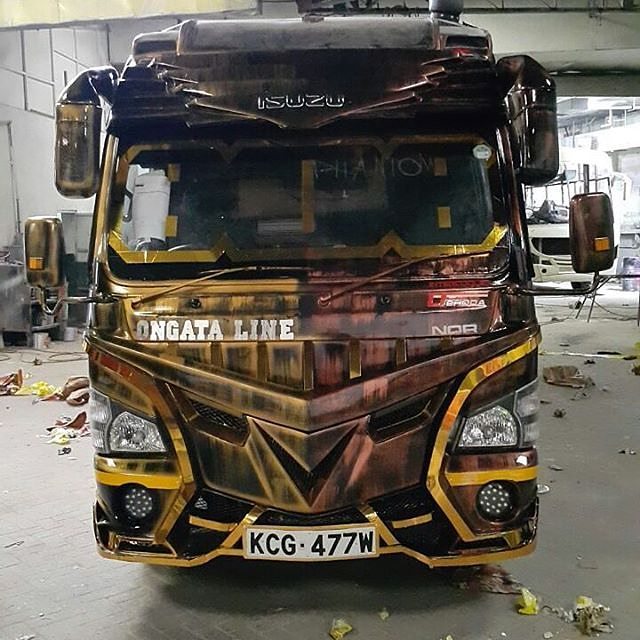 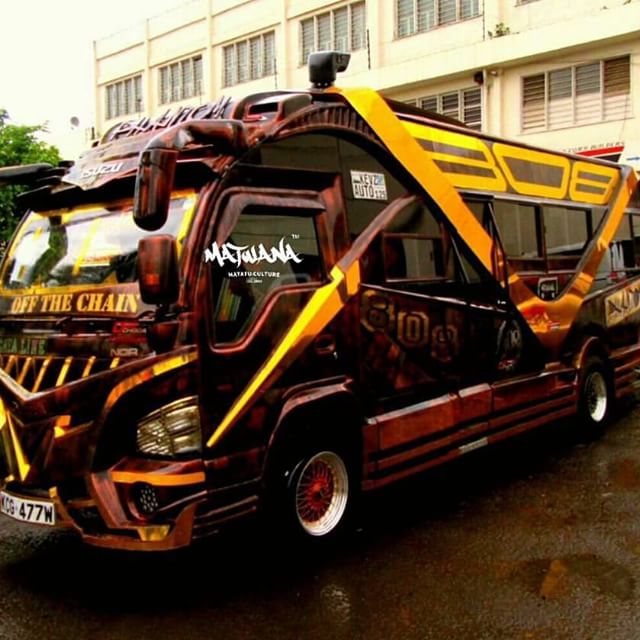 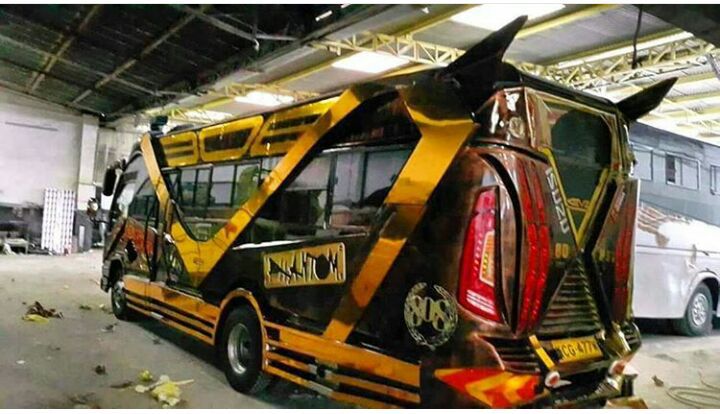 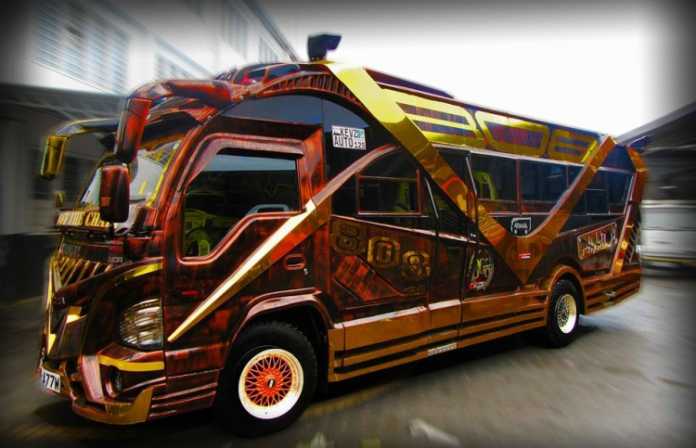 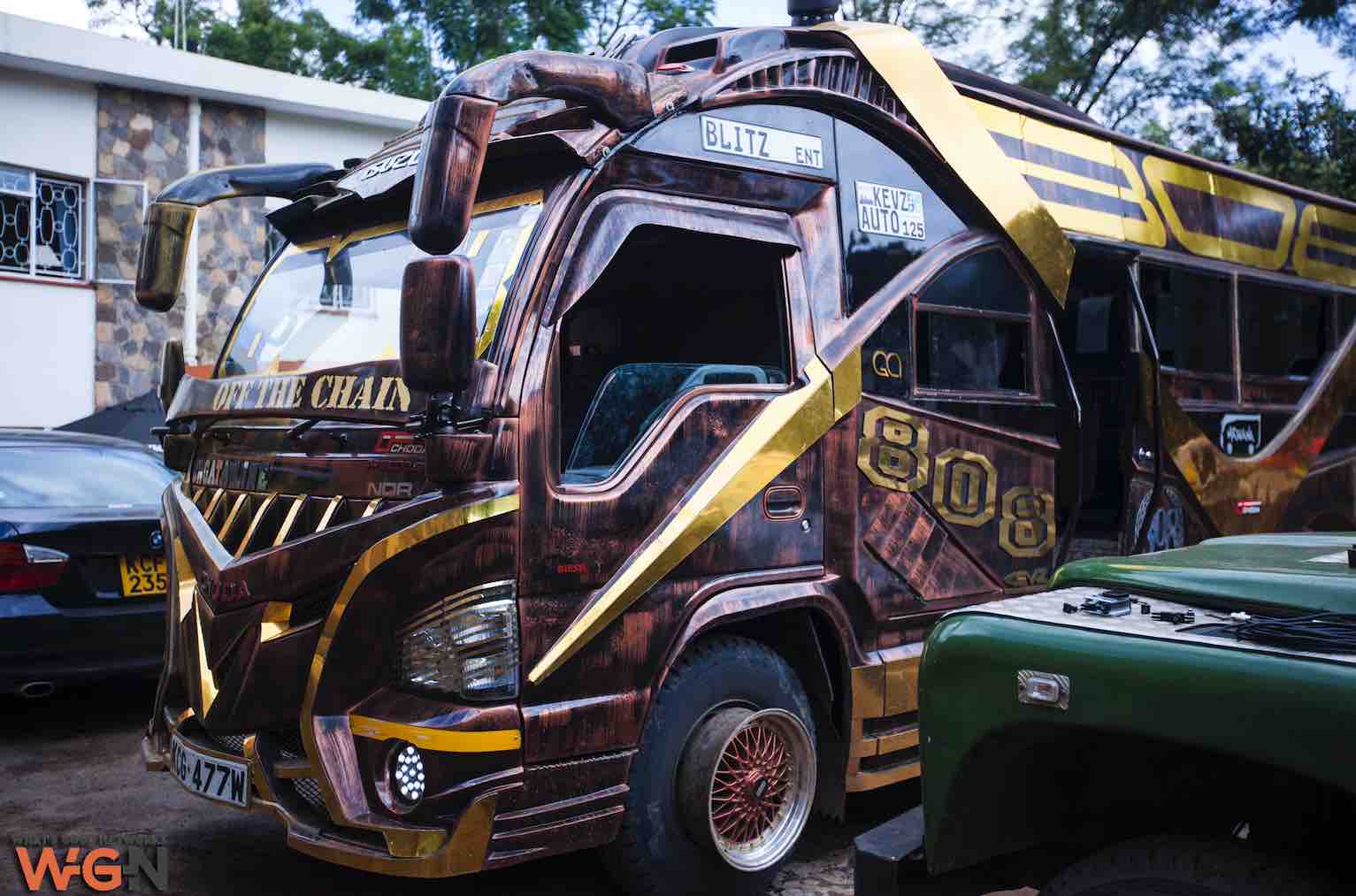 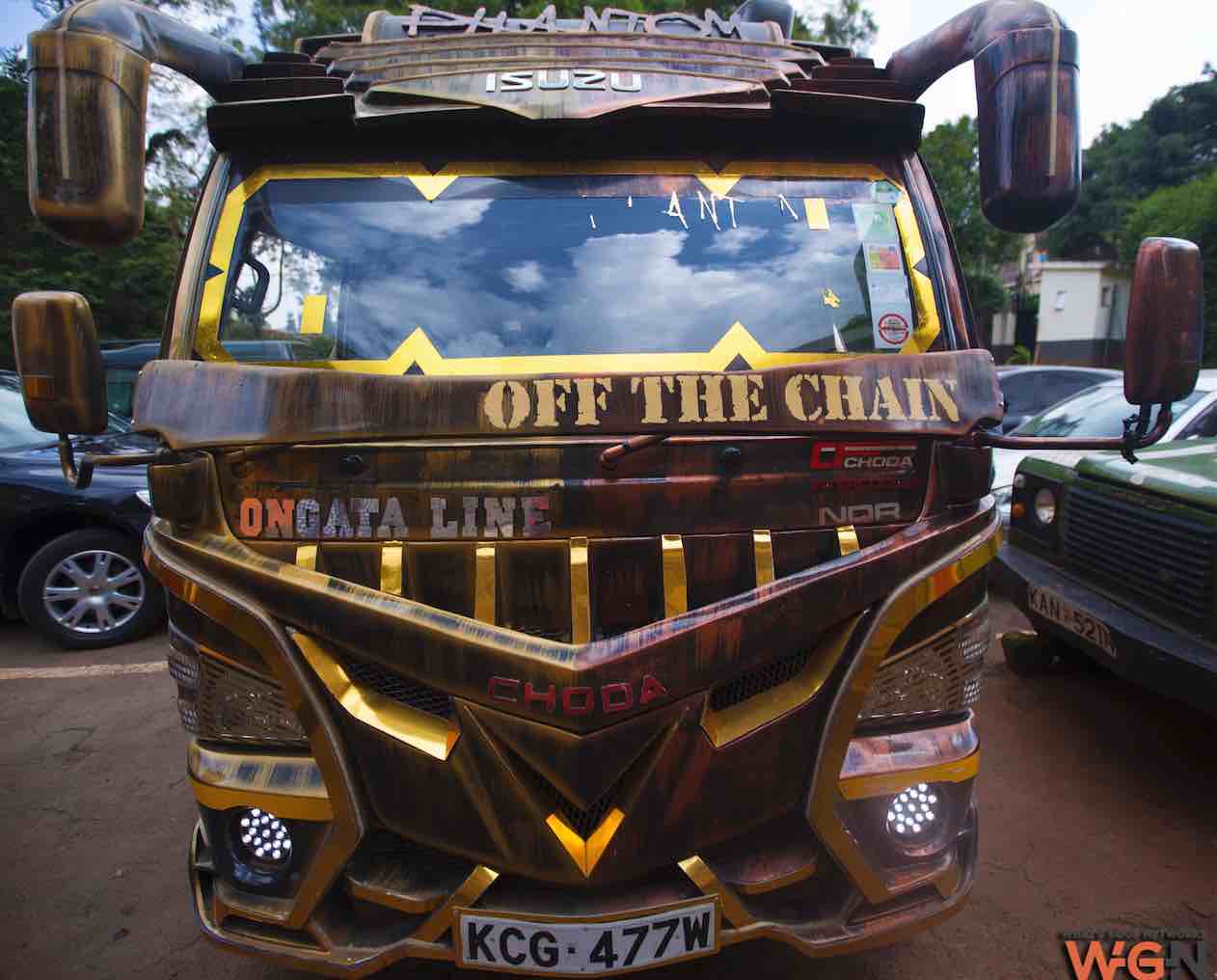 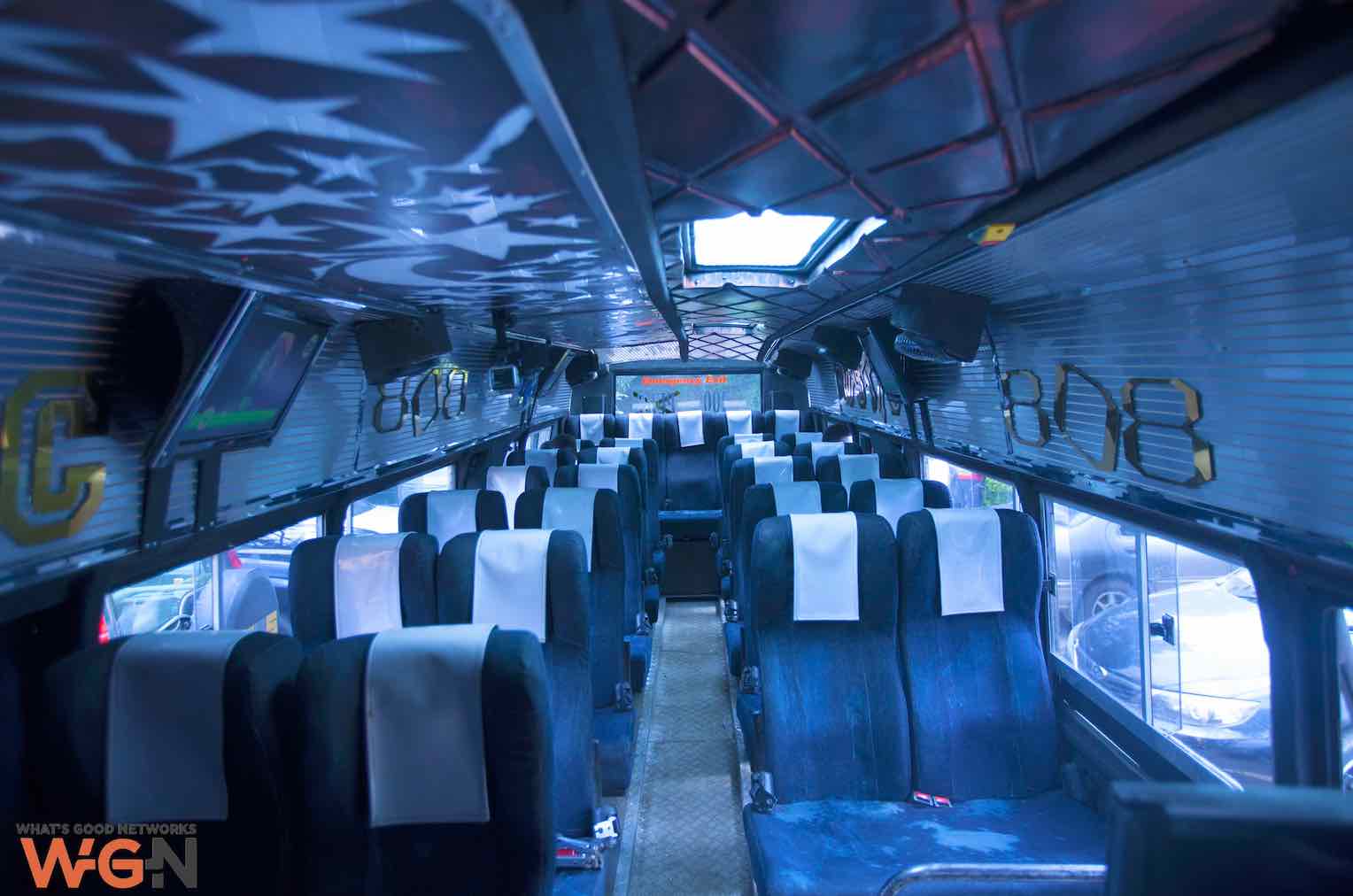 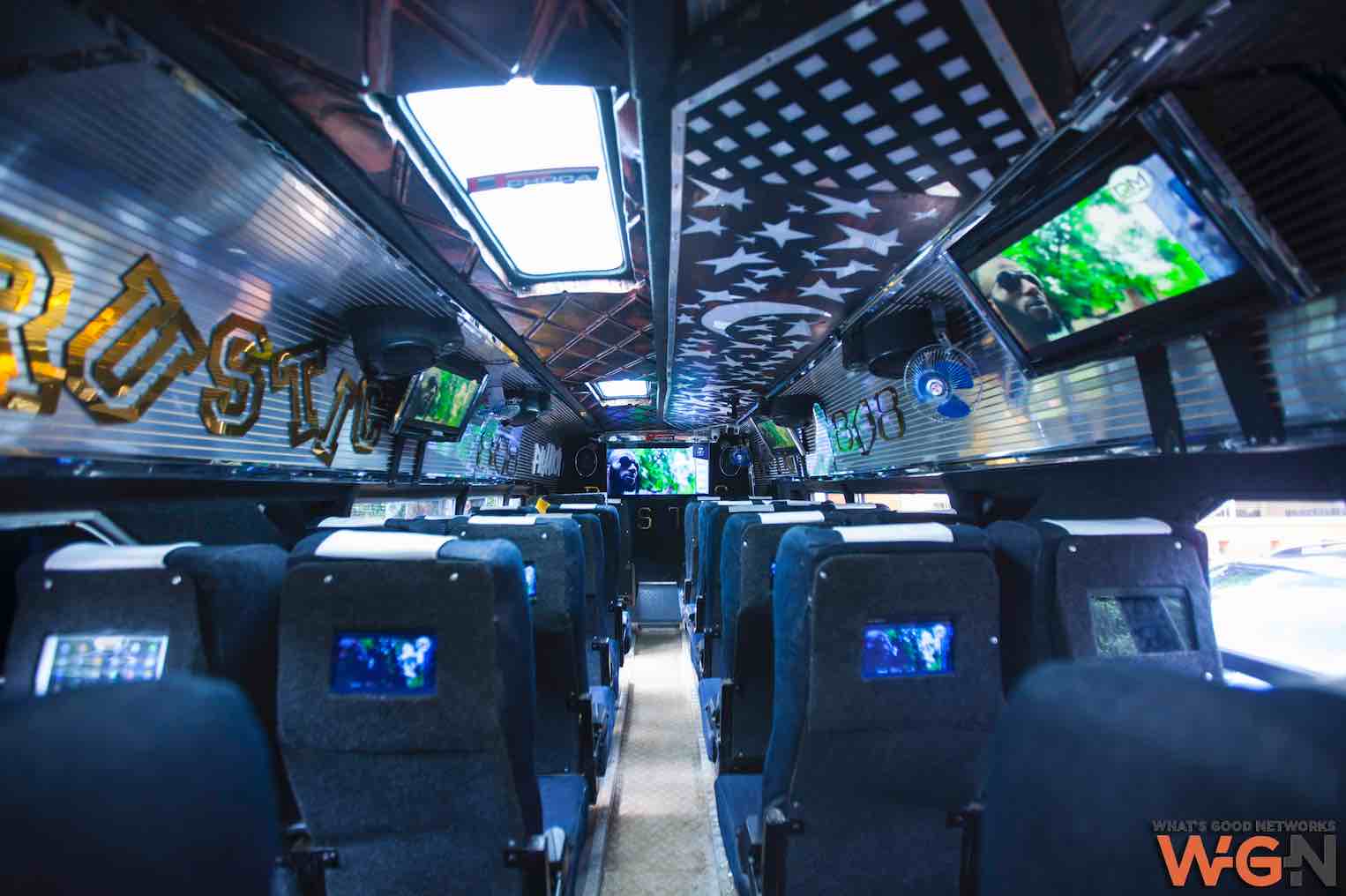 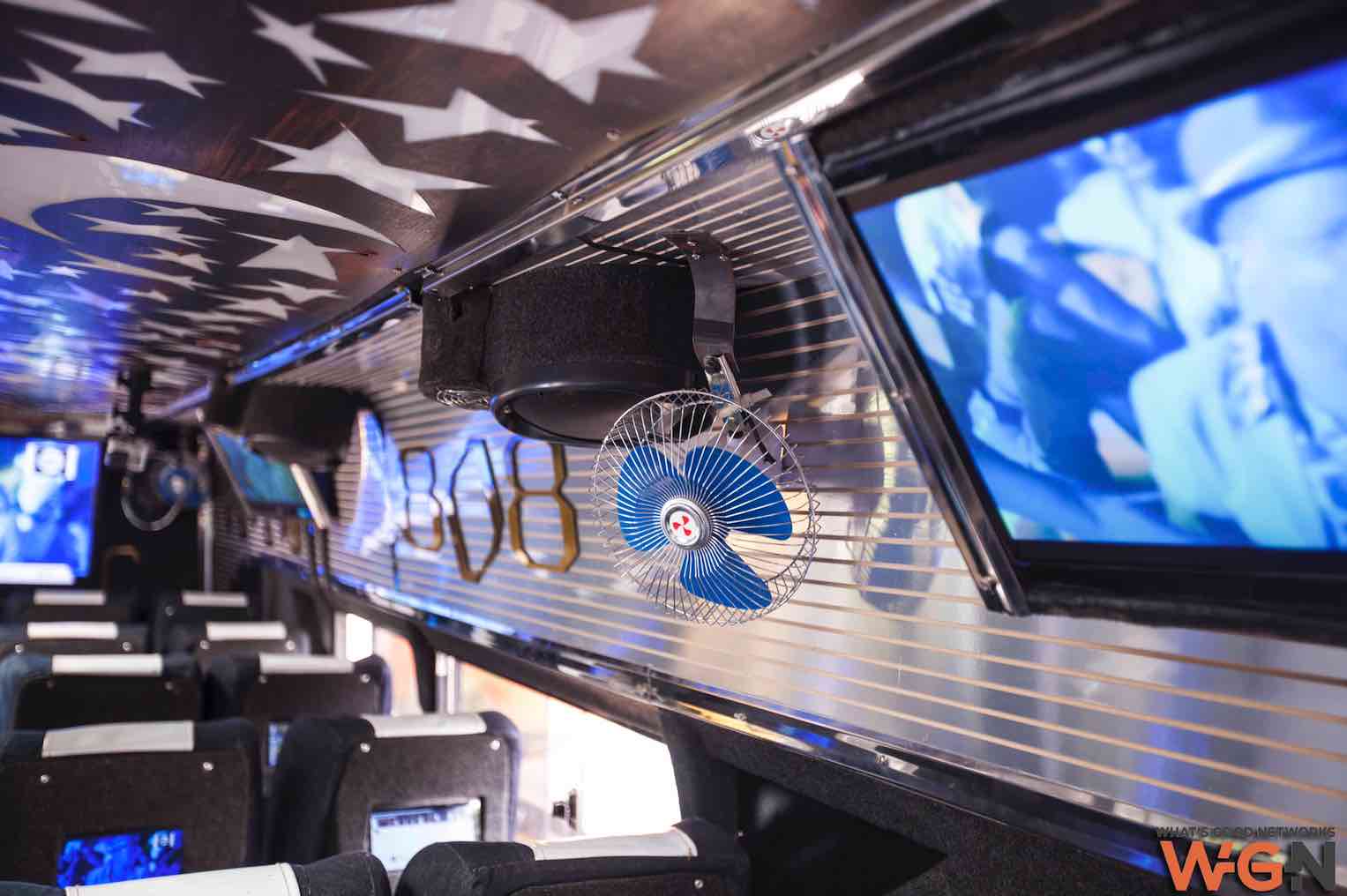