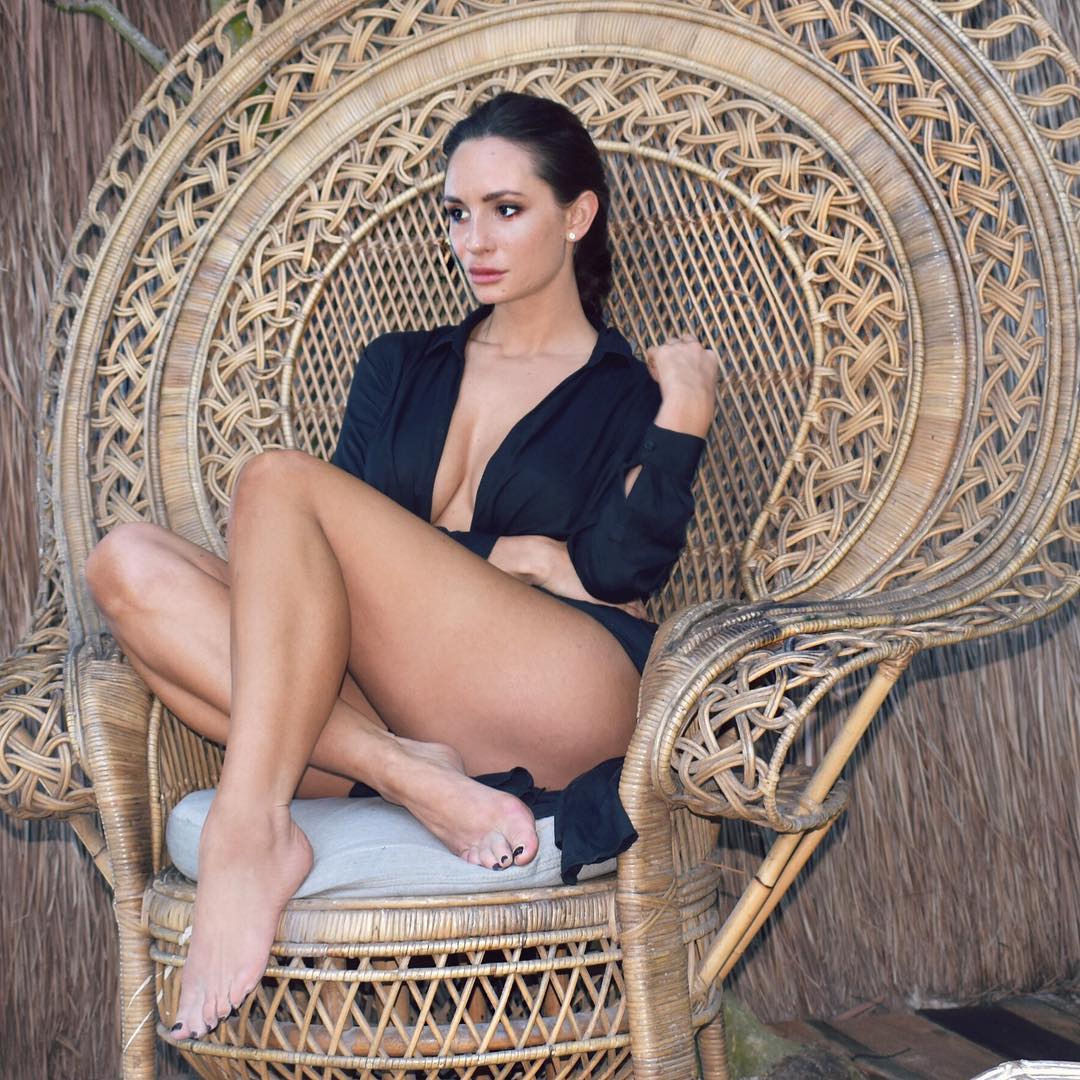 Rosie is an English lingerie model. She was born on 18th July 1989 in St. Austell, Cornwall England. Her father was a model in the 60s and even featured on Vogue during his modeling career. No information is available about her early life, education, mother or siblings. But it is known that she wanted to pursue a degree in law. 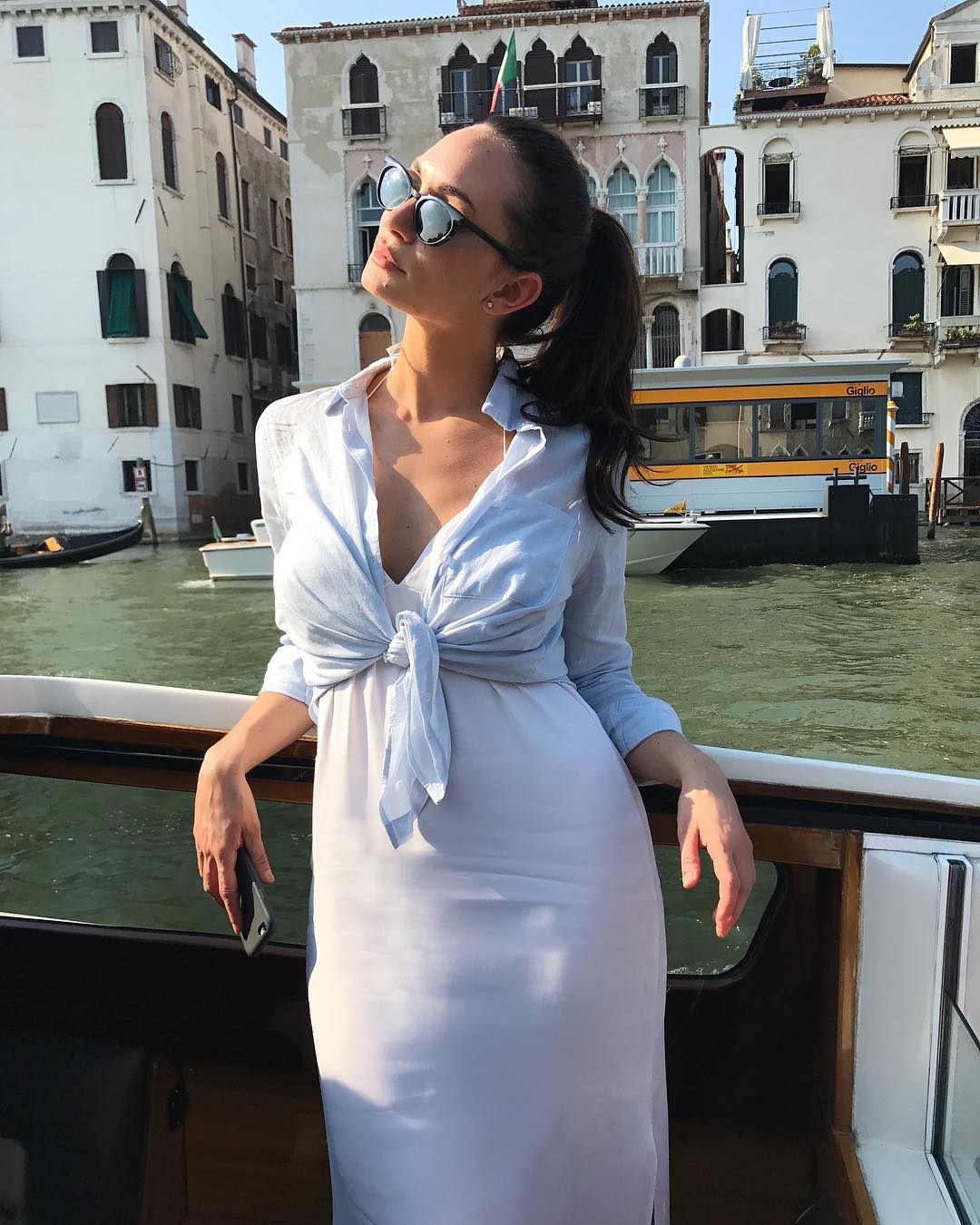 Rosie started of her career as a main model for Apple Bottom Jeans in UK. This was after she was spotted at a local beach while hanging out with her friends by a bikini company.  In 2011 she was voted by FHM as one of the world’s top sexiest women in the world. She has appeared on magazines like FHM, Maxim, Oracle and others.

Rosie is the ring girl for Top Rank’s boxing events and in 2016 she emerged as the highest paid ring girl in the United States.