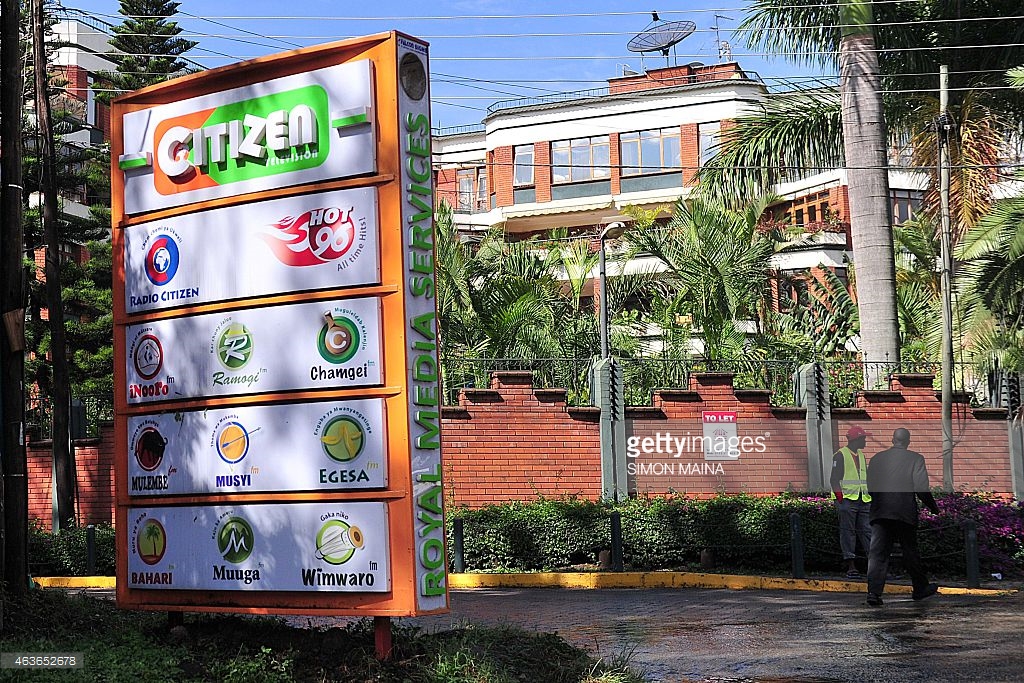 Today on social media, Kenyans have expressed their outrage against one of Kenya’s top media companies Royal Media Services which owns Citizen TV and majority of the vernacular radio stations. The company was advertising around 60 marketing job positions for degree and diploma holders which is a good thing. However, the issue is that each applicant has to pay Ksh1,000 as an application fee. 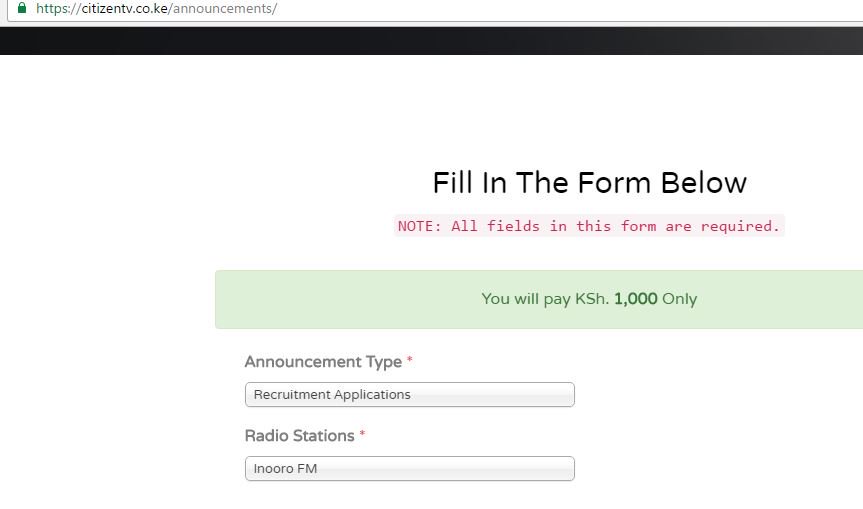 Some reports are saying that the company has been doing massive advertisements which may have attracted thousands of applicants. Here is some interesting calculation from one angered member of the public. 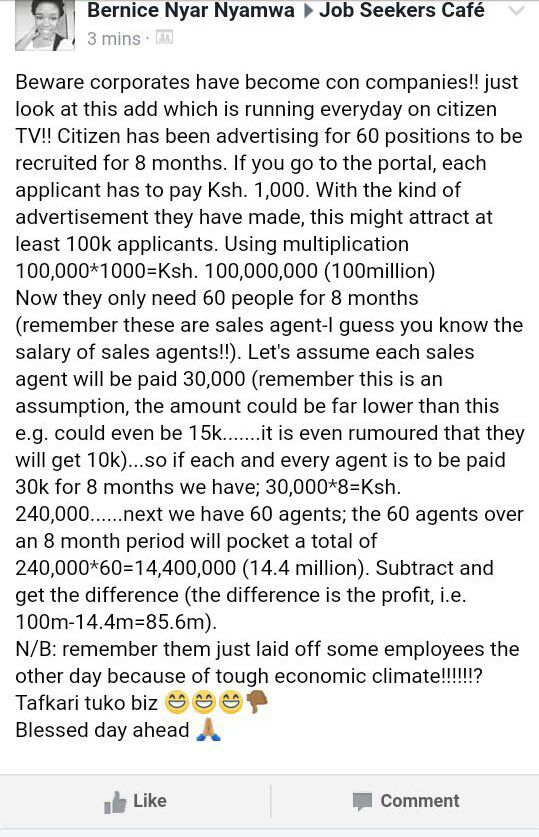