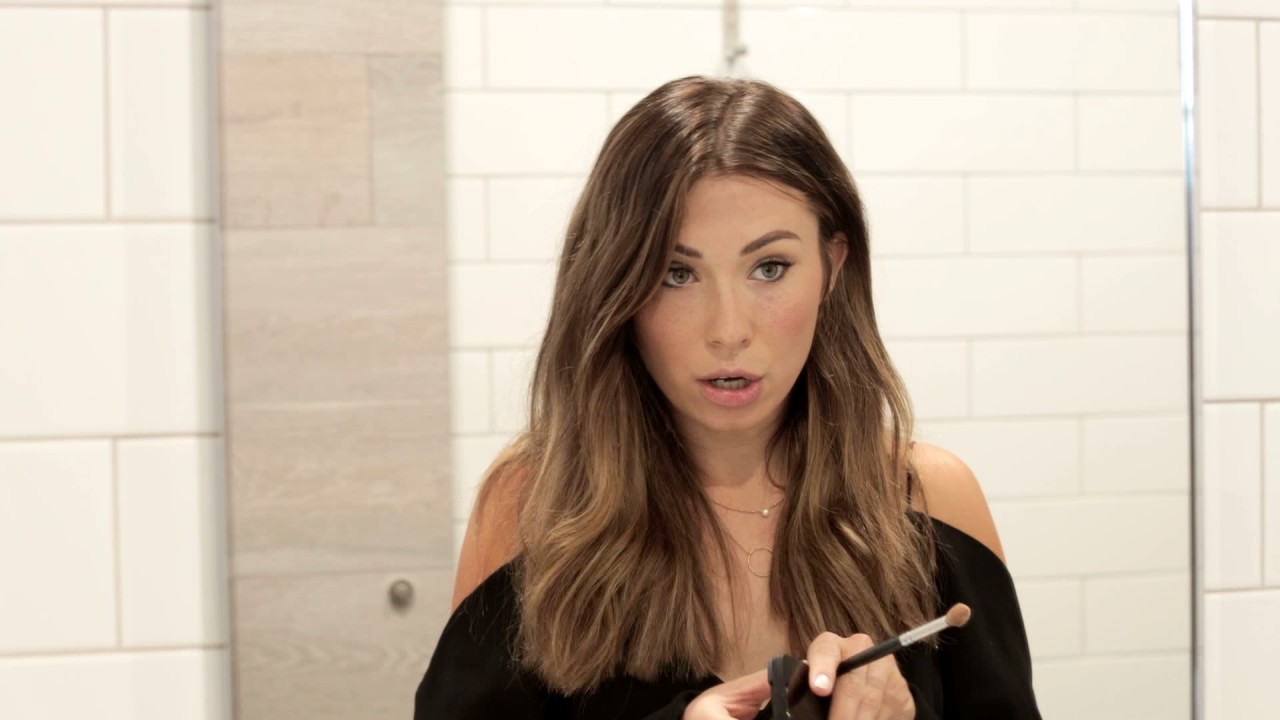 Rozalia is a blogger, model and entrepreneur. She was born on 4th March 1988 in Uzbekistan. Her mum is called Jelena and her brother Stanislav. Her father is an electrician and her mother has two degrees, one in engineering from Monash University and the second one in Geographic Information from Melbourne University.

At the age of three, her family fled strife ridden and hunger stricken Tashkent which is the capital of Uzbekistan with only two suitcases and $250. The family made the decision to migrate to Australia in 1991.

She is married to Nick Russian, a night club owner. She has two children a son Kingston and a daughter Willow. During her pregnancy with Willow she added 26 kgs and she has talked on several occasions about her weight loss journey. In 2018, she decided to upgrade her engagement ring despite being married for five years. She revealed her new ring on a short clip on Instagram. She worked with the Australian brand Anton Jewellery to come up with the ring. 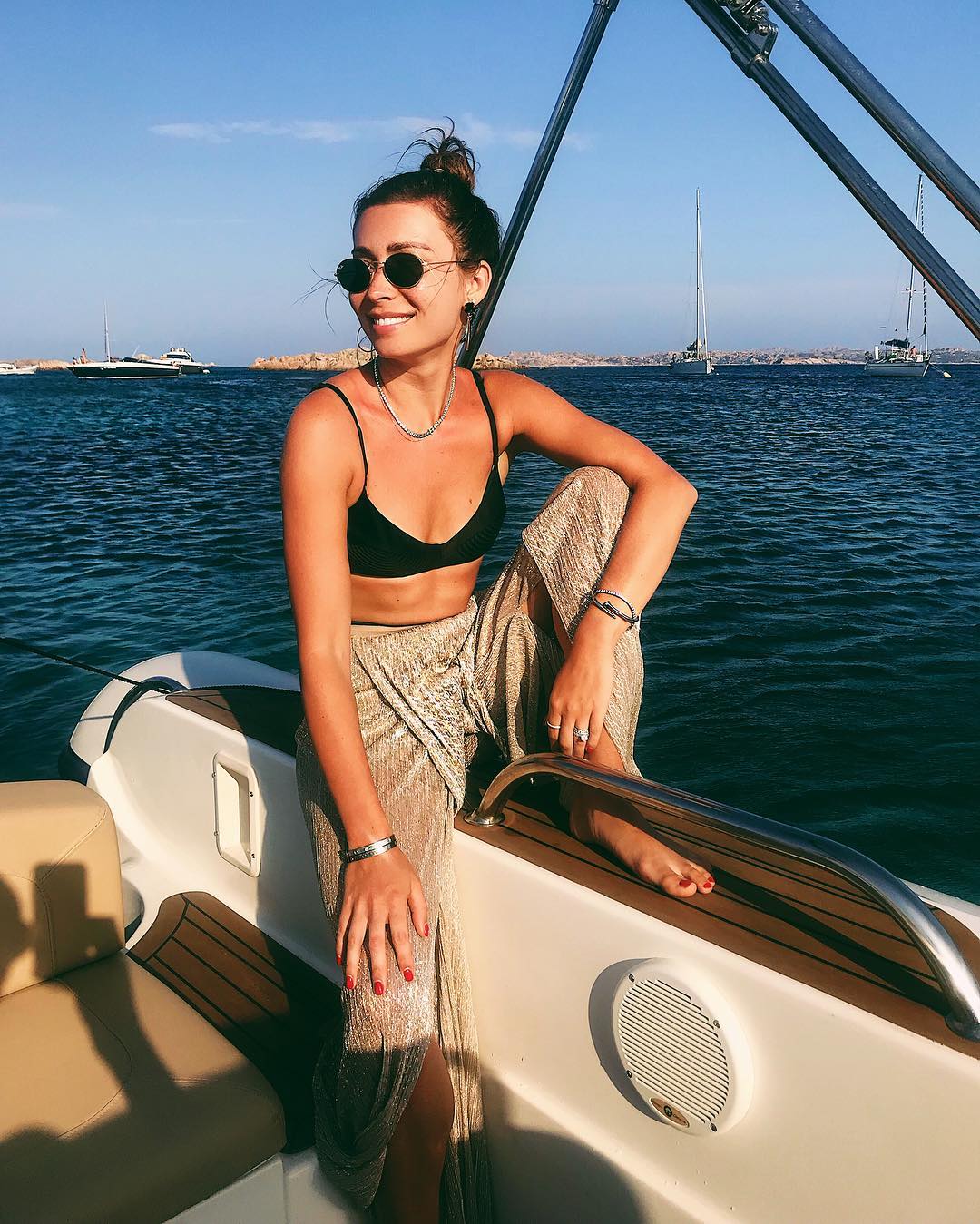 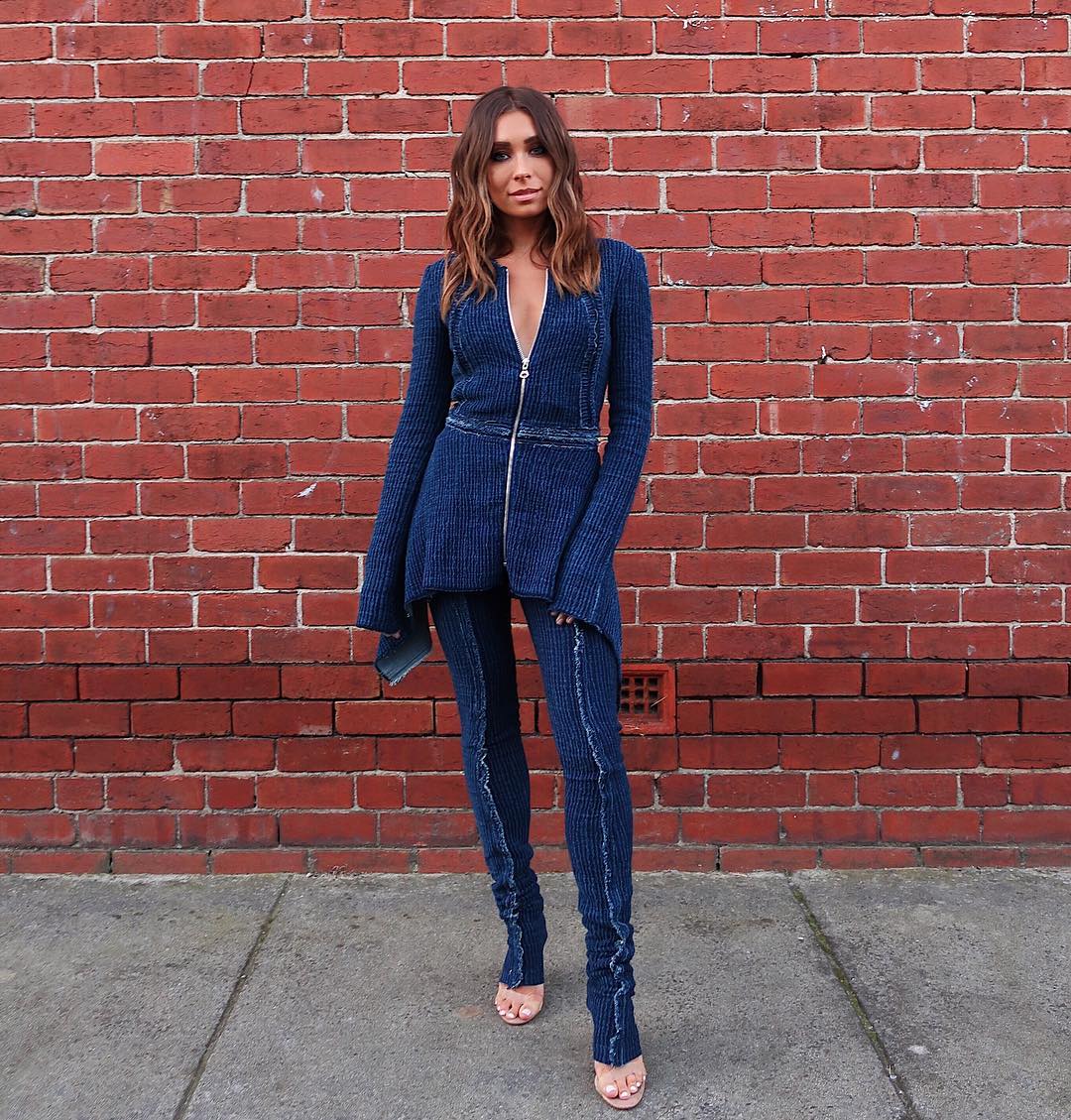 She also runs a fitness workshop that is meant to empower women and help them maintain a healthy diet and a good fitness regime after having their babies.

Rozalia is also an entrepreneur who owns her own shoe collection. She also owns a blog by the name Rozalia Russian where she posts articles on beauty, lifestyle and fashion.