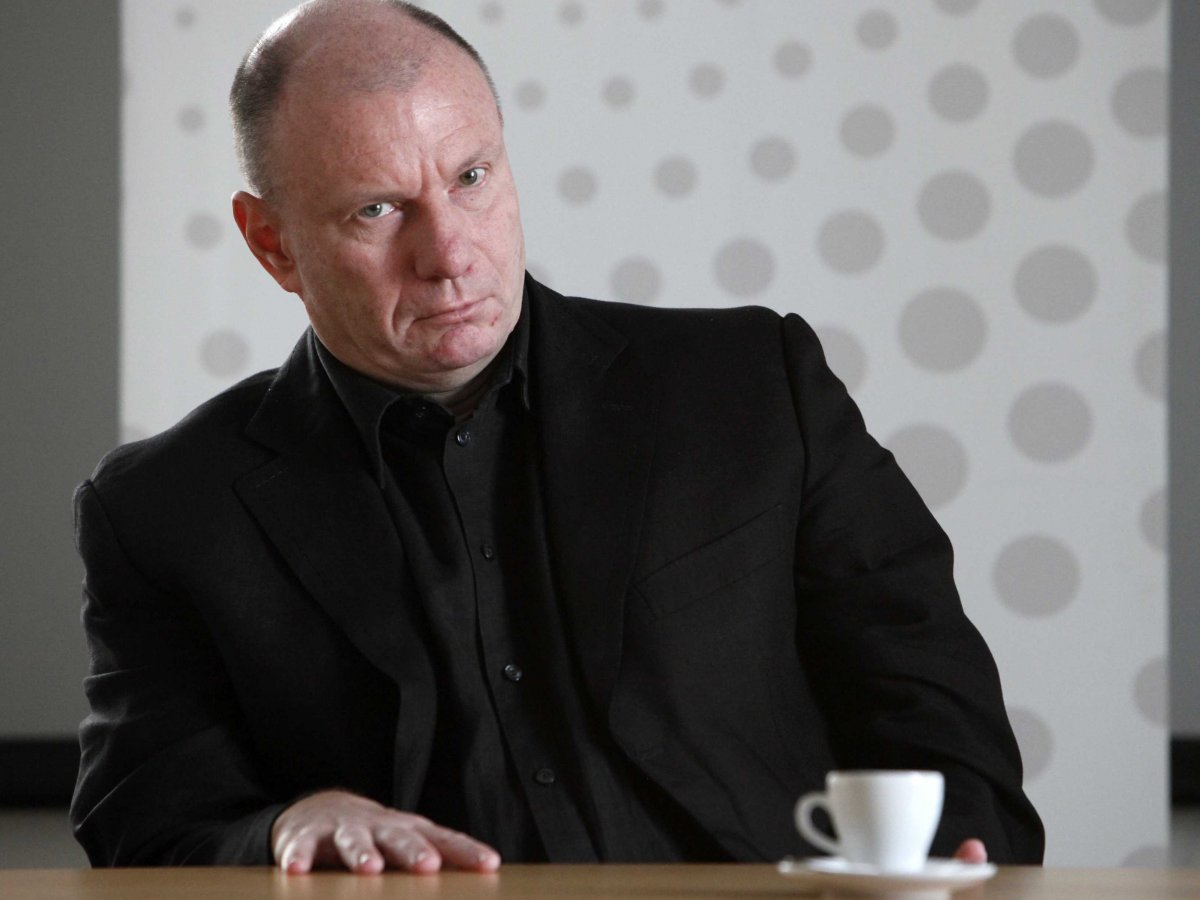 Russia’s richest man, Vladimir Potanin is divorcing his wife Natalia Potanina after 30 years of marriage and three children. He offered a settlement that included a monthly allowance of $250,000 a month and various properties in Moscow, London and New York. Natalia declined saying she is entitled to half his wealth instead of the $140 million offered.

Vladimir Potanin runs the world largest nickel producer Norilsk Nickel. It has a market value of more than $30 billion and Vladimir owns 30% of the company. He also owns a transport and infrastructure company, a pharmaceutical firm and ski resort operator (Rosa Hutor). His assets are managed by Interros which he fully owns. He has an estimated net worth of $15 billion.

The ex wife has her own ambitions in the company Norilsk Nickel and this is what she told CNN, “I want to give my shares to the state. I want to avoid corporate conflicts. I want such a big strategic object to be under the state control”

Before the divorce Potanin was to give at least half his wealth to charity in future so as to protect his children from the burden of extreme wealth.