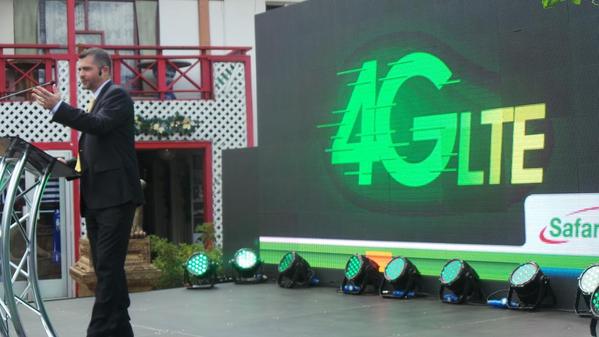 Telecommunications company Safaricom has officially launched LTE (4G) internet in Kenya. This is the first operator on Sub-Saharan Africa to launch 4G. The new technology will offer even faster internet with peak speeds of up to 100mbps. The event was held at the Village Market. For now it is on LTE 1800MHz band but will go to LTE 800MHz by January 2015. 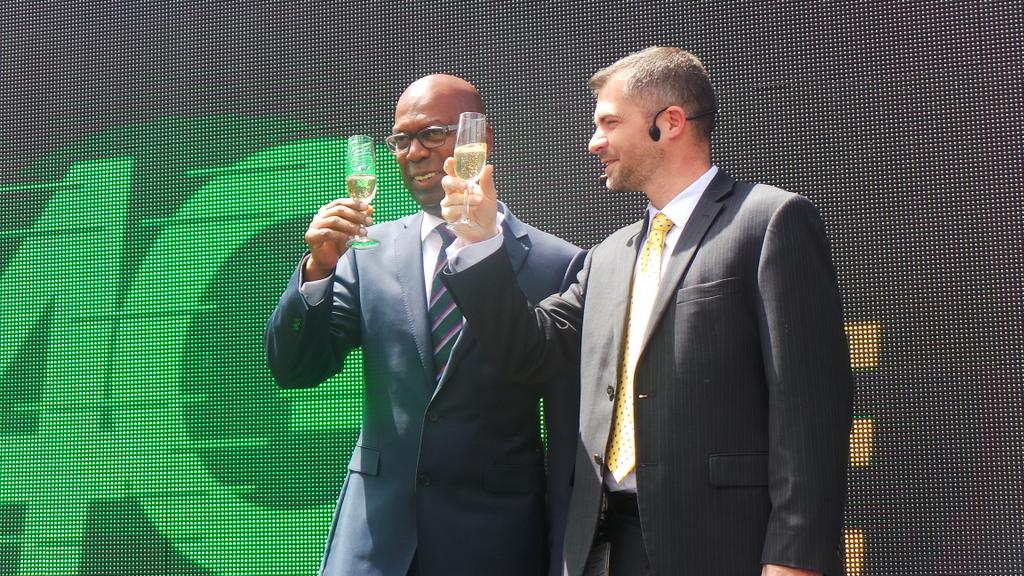 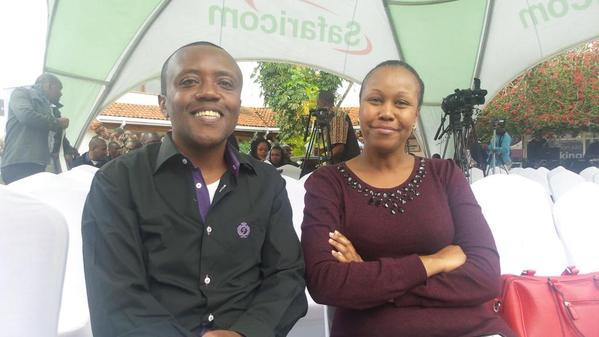 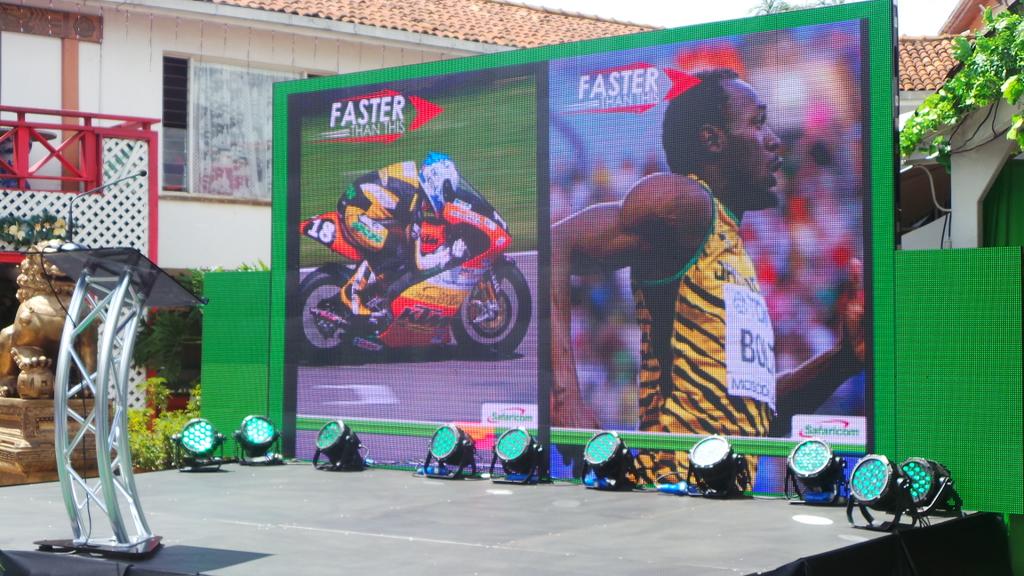 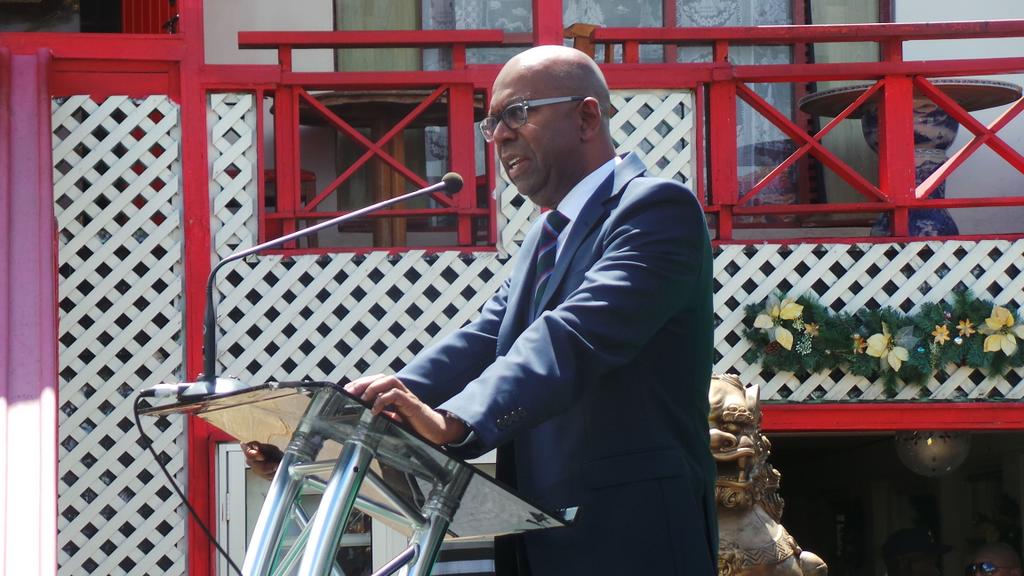 Initially the roll out will be in Nairobi and Mombasa then it will spread to other towns in the coming months. In Nairobi, 4G is available in Buruburu, Parklands, Westlands, Gigiri, Runda, Lower Kabete, Changamwe and Airport area in Mombasa. Safaricom has targeted March 2015 to have complete coverage in Nairobi and Mombasa and by 2016 to cover 15 countries. The launch of LTE internet in Kenya has been facilitated by the security contract with the Kenya government. It also acquired Essar’s infrastructure which will come into use in December 2014. 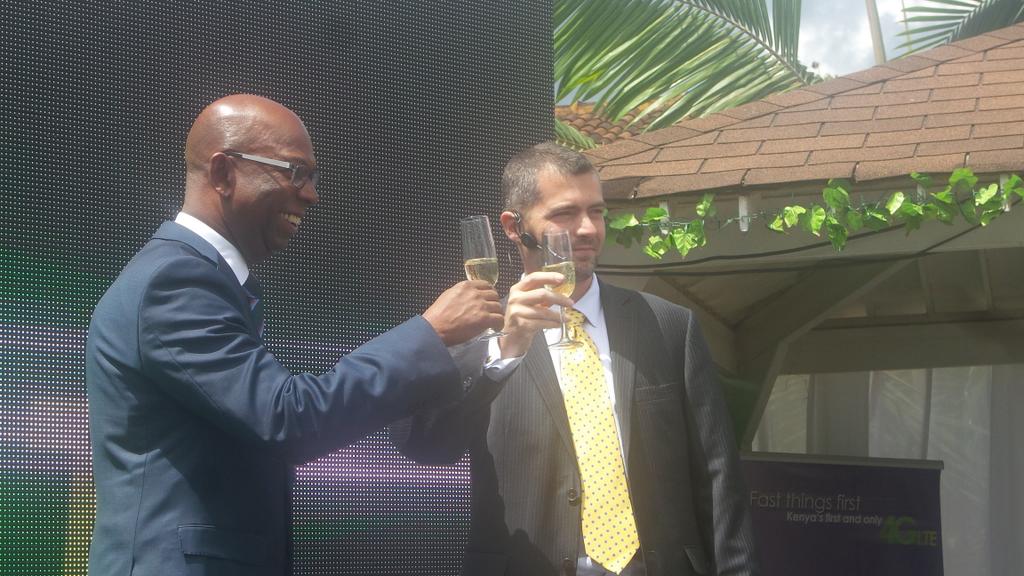 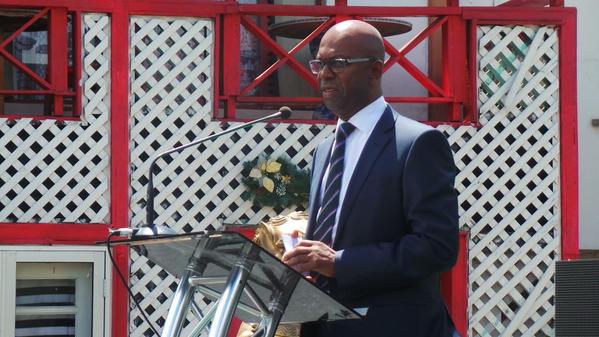 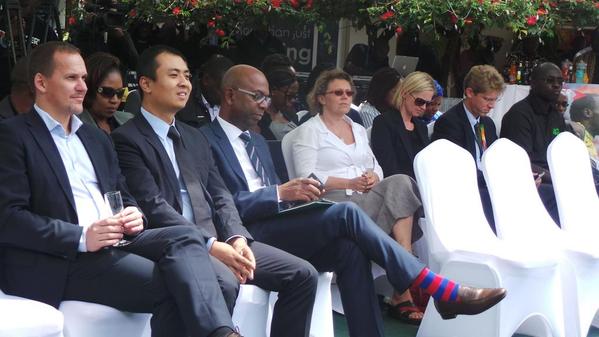 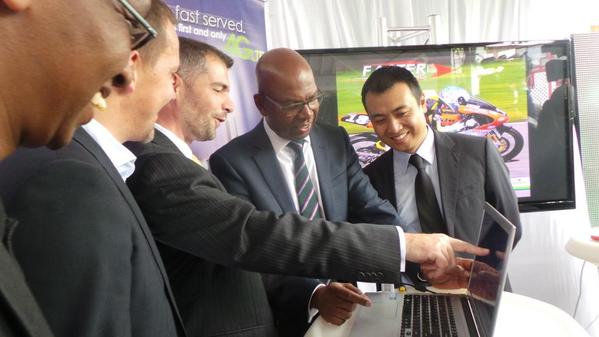 Currently Safaricom has an estimated 3.3 million smartphones in Kenya and it estimates around 100,000 of these are 4G enabled. The current SIM cards are not 4G compatible but the new 4G SIM cards are backwards compatible.