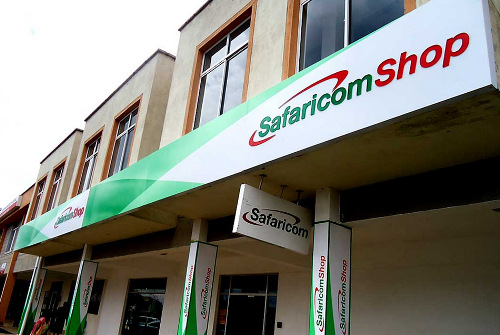 Safaricom has reduced the roaming charges for its subscribers who travel to South Sudan from Ksh65 per minute to Ksh10 per minute. It has also removed the fee it was being charged for receiving calls while on roaming in the country.

Subscribers who call South Sudan will now pay Ksh10 per minute as compared to Ksh30 per minute. This is very favorable who those who do business with and in South Sudan and want to retain their Safaricom number.

Kenya does not levy taxes on cross border calls in order to reduce communication expenses and increase trade.