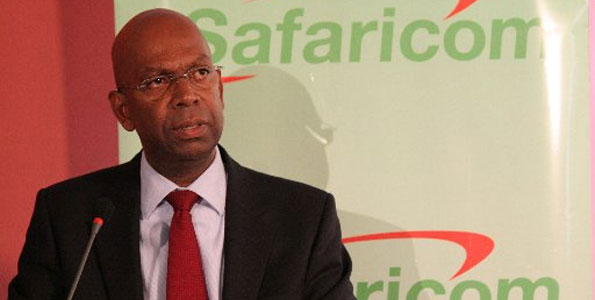 Kenyan musician John Boniface Maina, best known as JB Maina, recently sued Safaricom for the alleged use of his 10 Kikuyu songs as ring-back tones in Safaricom’s Skiza tunes and also usage in ‘Surf 2 Win Promotion’ without him knowing. Safaricom definitely denied this charge.

Safaricom claimed that it had signed a Content Provision Agreement with Interactive Media Services and Liberty Afrika Technologies which are both licensed to MCSK. They further claimed that payments linked to JB Maina’s music were made to Liberty Afrika.

JB Maina had initially demanded sh5 million in damages plus the money made from the illegal sale of his music.

JB Maina and Safaricom came to a settlement of sh15.5 million which is to be paid within the next 21 days from when the consent was adopted.