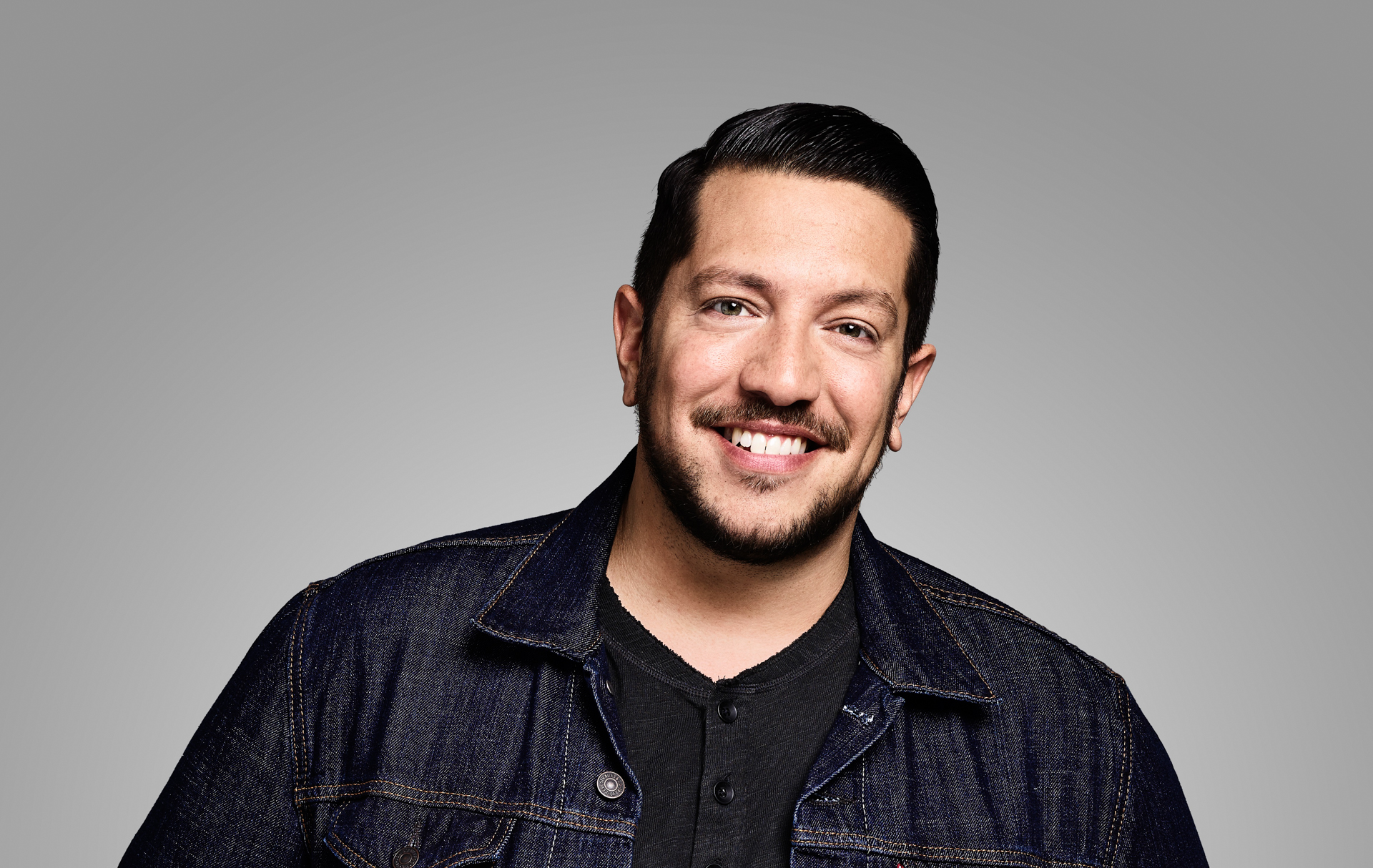 Sal is an actor, producer, comedian and writer famous as part of the hosts of Impractical Jokers. He was born on 5th November 1976 in Staten Island, New York. His birth name is Salvatore Edward Anthony Vulcano Jr. He has three sisters by the name Jenna Vulcano, Kelly Ann and Diane. He attended high school at Monsignor Farrell High School in Staten Island. He studied finance at St. John University.

In 2014 he stirred some controversy when he announced on national television that he is gay. However, he admitted later on that he only said that so his friend Murray could confess to being gay. 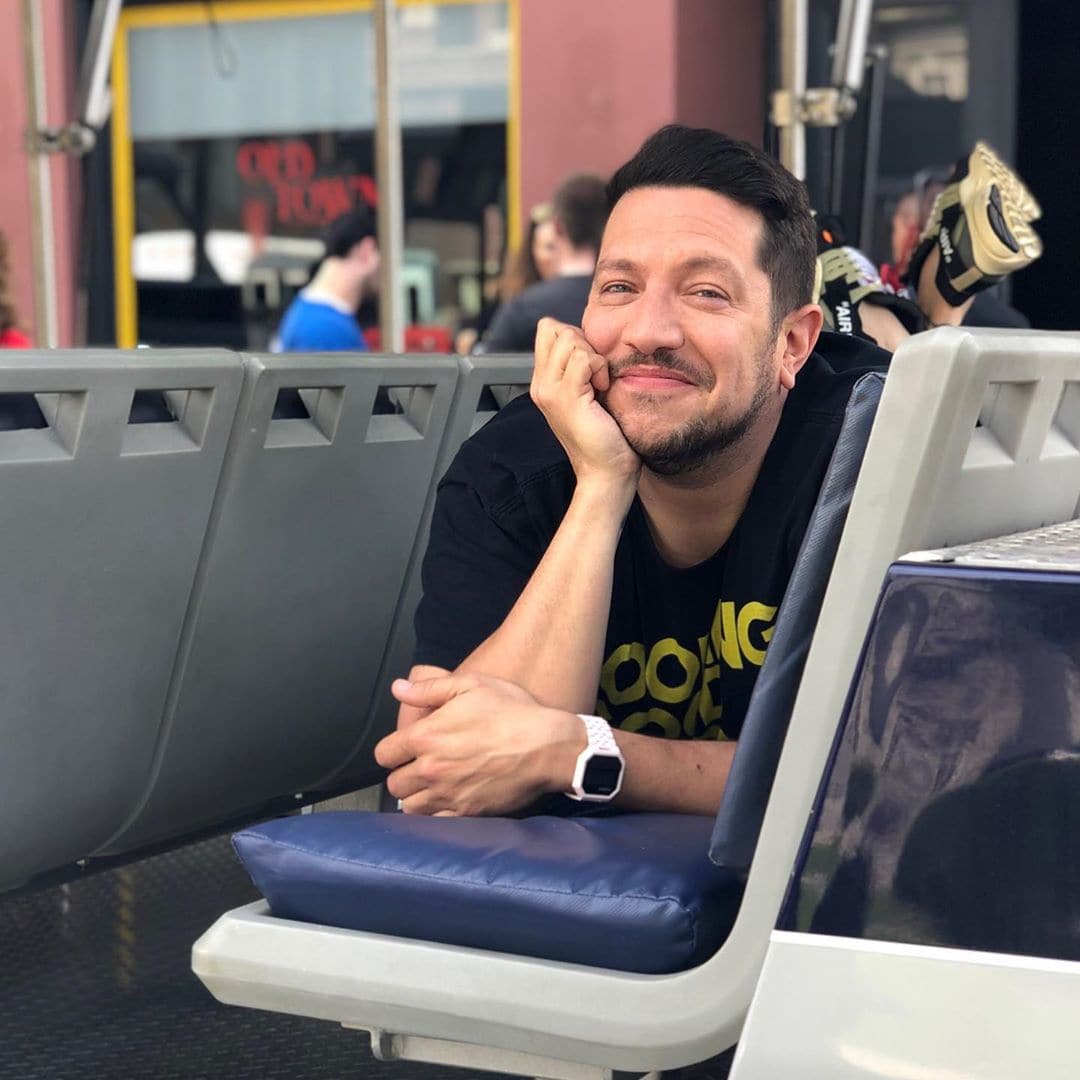 Sal is a comedian and he was featured on the show Impractical Jokers. He hosts the show alongside three of his friends who met in high school. The friends are Joseph Gatto, Brian Quinn and James Murray. Together they also go on comedy tours. Prior to landing the Impractical Jokers deal they produced content for their You Tube channel known as The Tenderloins.

Before his comedy career he worked as a bartender.