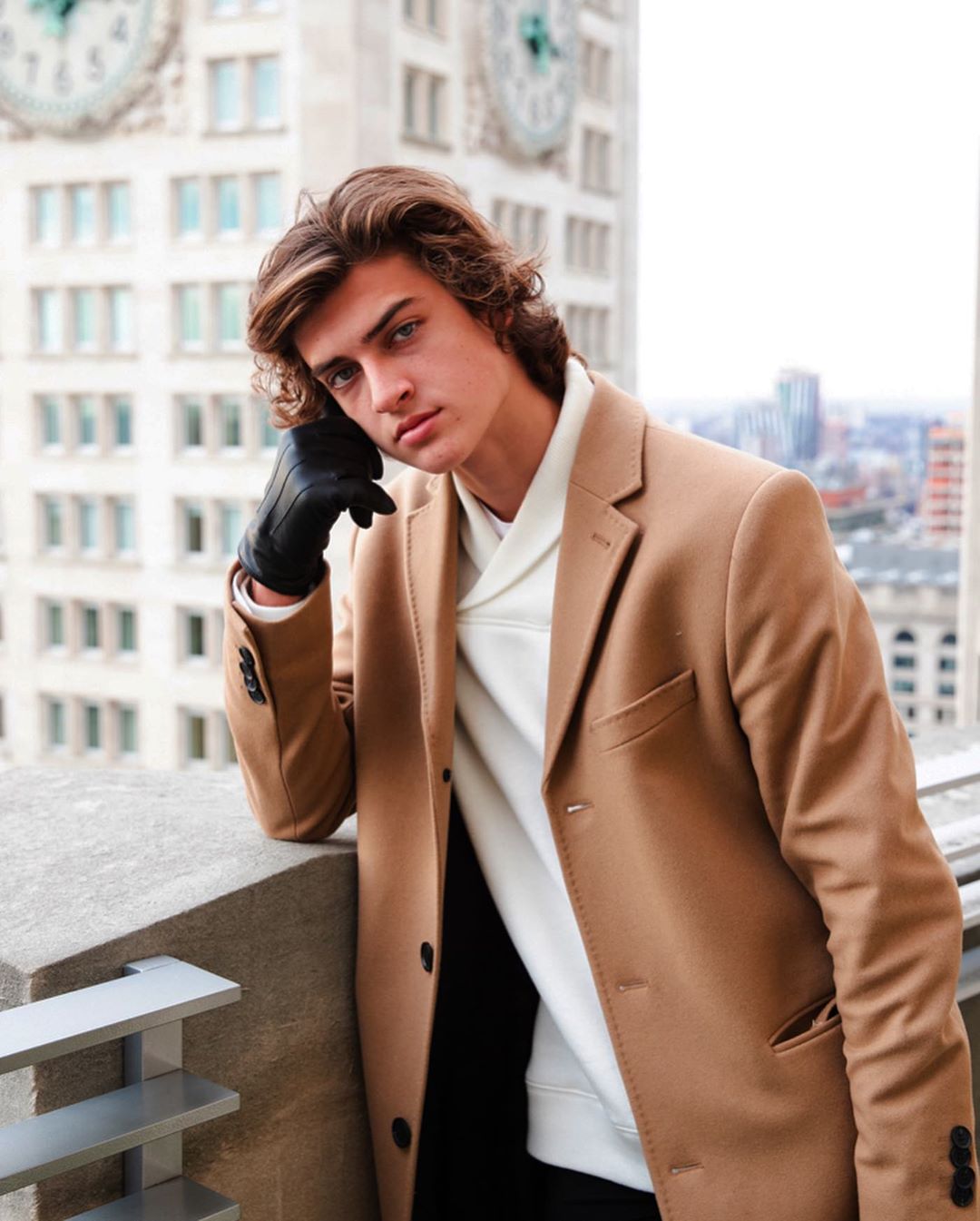 Sam Hurley is a young American teenager from Texas, United States who got famous thanks to his large following on the videos sharing platform known as TikTok. The app allows users to create short videos of 3 – 15 seconds and is one of the most downloaded apps.

2015 was the year Sam started his journey to fame since that is when he started posting on Musical.ly which went on to become TikTok. He took a break for a while then returned in 2018. Since then he has experienced exponential growth and has so far accumulated over 4 million fans. His content is mainly composed of comedy, pranks, lip sync material, music etc. 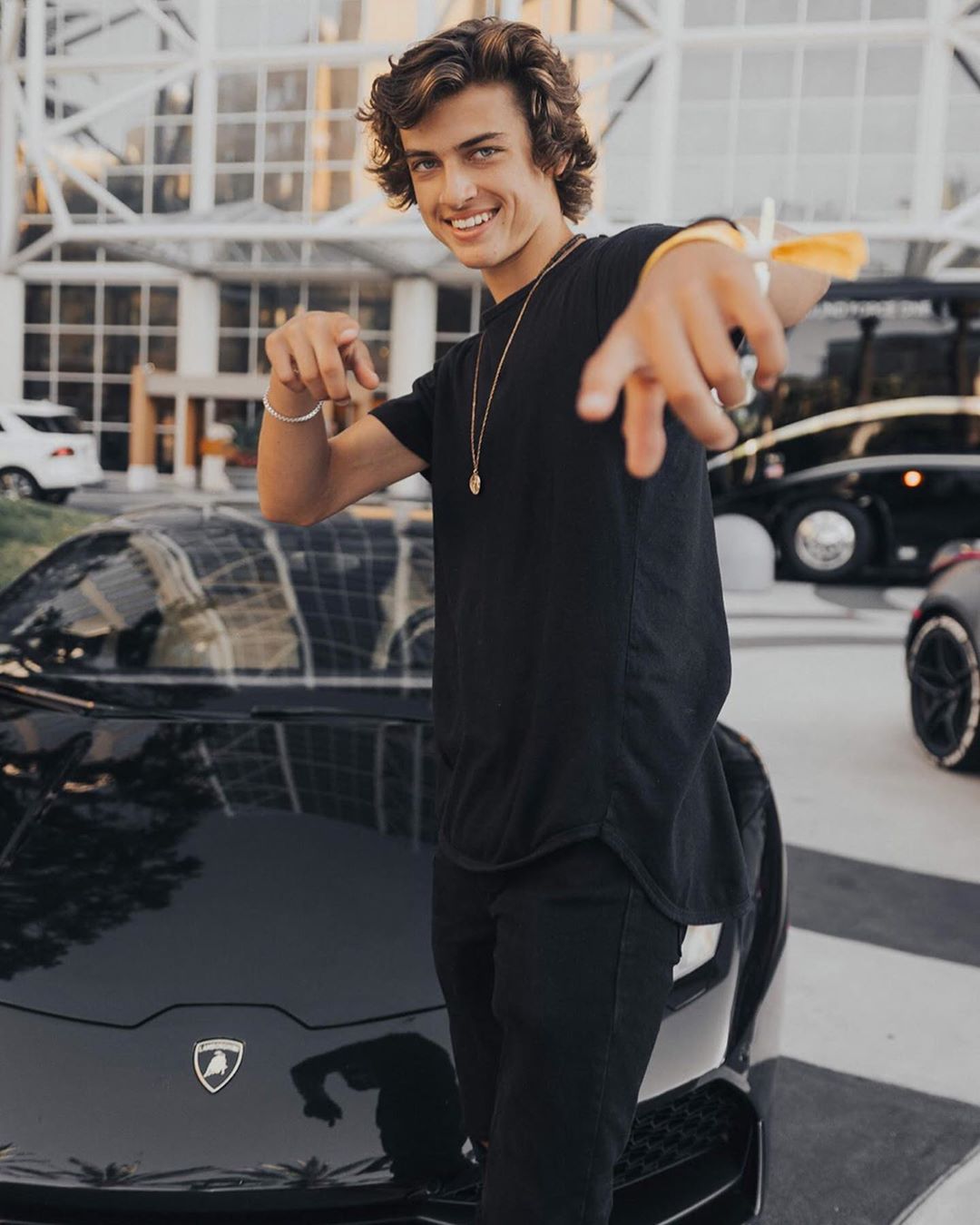 Sam was born in Texas but his family moved to Arkansas. He has lived with his mom Kristy and has two brothers named Turner and Hootie. He has been athletic ever since he was much younger hence his participation in various track & field events, skating, surfing, swimming, playing baseball and basketball.