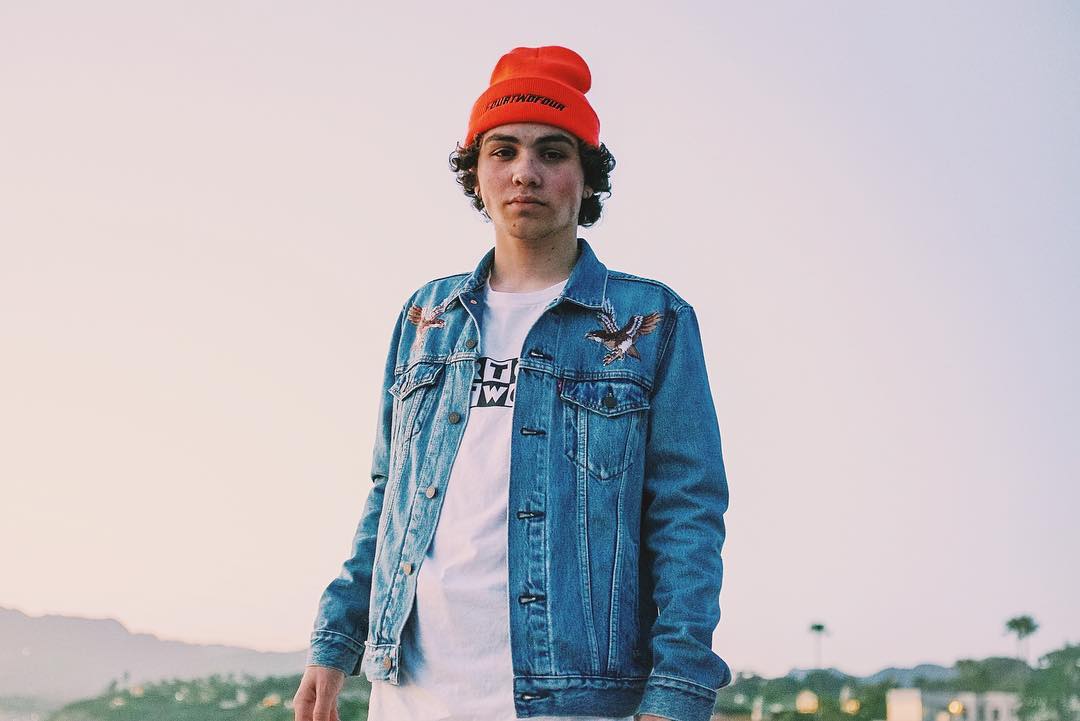 Sam is a social media personality who was part of the popular web star group Our2ndLife. He was born on 19th October 1995 in Laguna Beach, California. He attended the independent study school opportunities for learning in Dana Point, California. He has a younger brother called Levi and two sisters Mia and Cloe.

In 2017 he got married to Rosa Van Iterson Pottorff who is an actress and filmmaker. Prior to this relationship he dated social media celebrity Jessica Carbo. 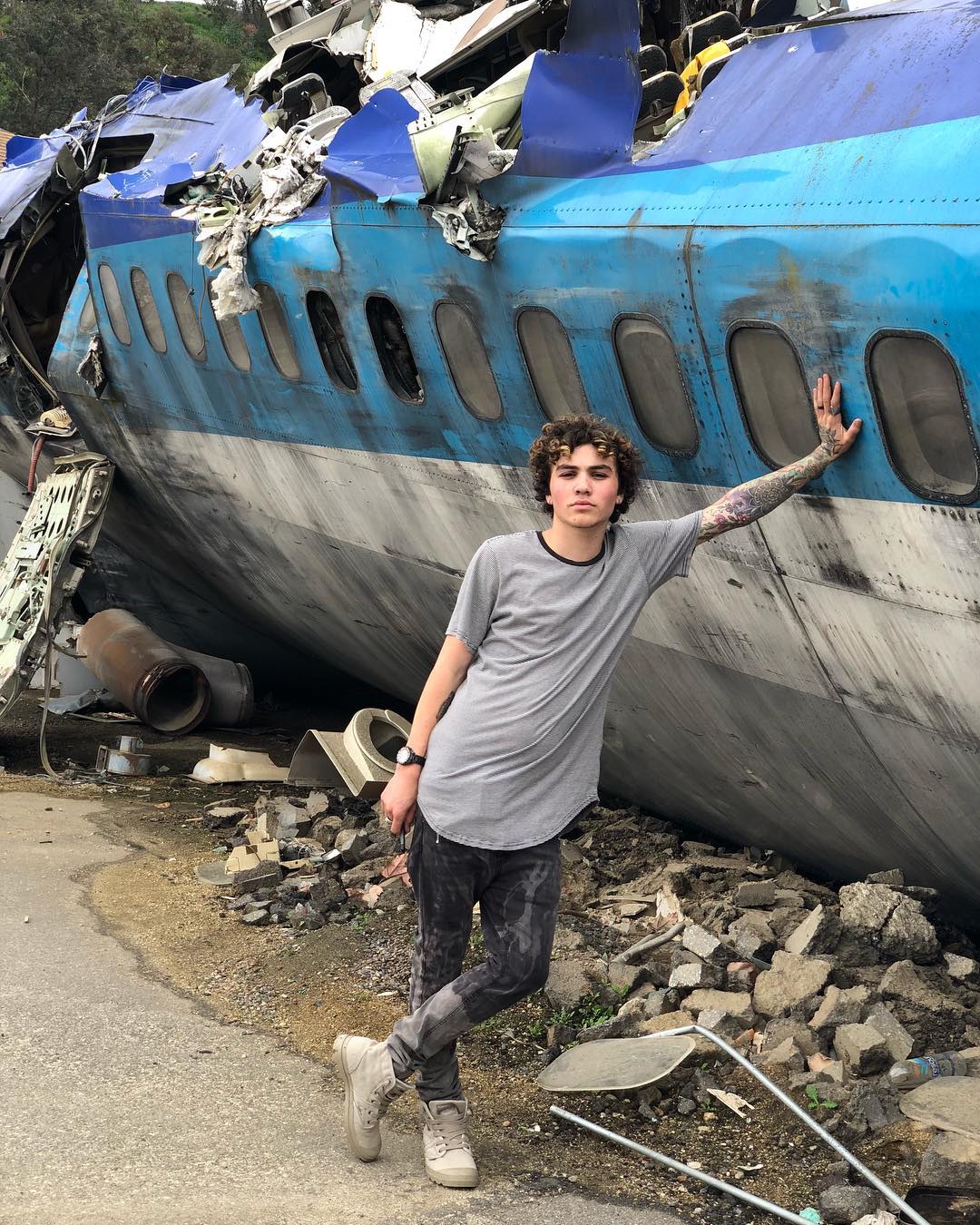 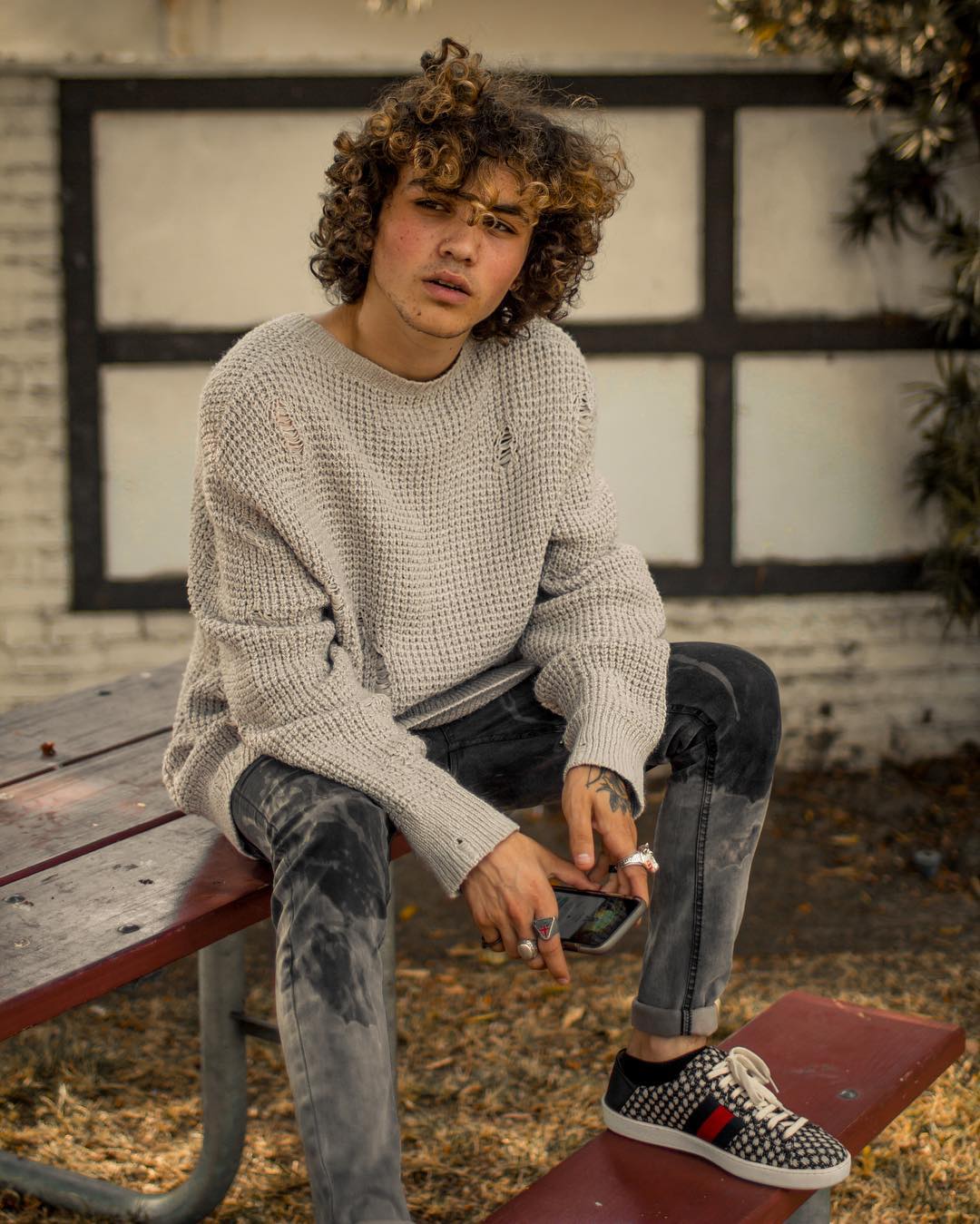 Sam was part of the web star group Our2ndLife alongside Ricky Dillon, Jc Caylen, Trevor Moran, Connor Franta and Kian Lawley but they broke up in December 2014.

He is now a social media personality and a vlogger. His You Tube channel is called Pottorff with more than 640,000 subscribers.