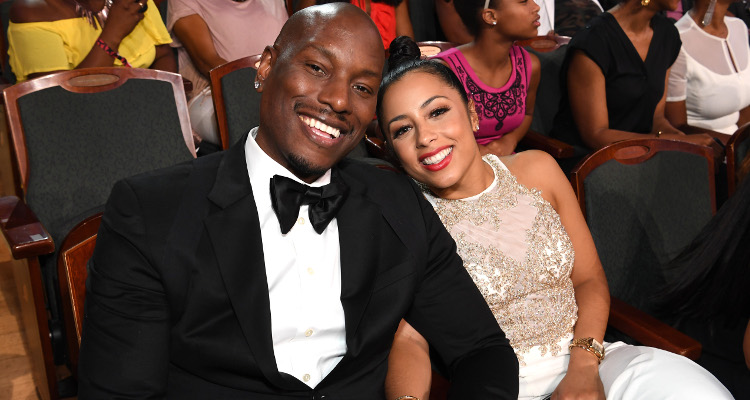 Tyrese Gibson is an American singer, songwriter, actor, author and businessman. He is married to a lady known as Samantha Lee Gibson in 2017. She has stayed out of the limelight for the major part of their relationship so very little is known about her. Here are some interesting facts about Tyrese’s wife.

She Loves Helping Others

Samantha Lee is from Georgia and she describes herself as a philanthropy professional which technically means she is a social worker. She is currently employed with Project Safe where her work is crisis intervention, shelter operations, case management and documentation. Project Safe basically deals with women who are suffering from domestic violence.

She was also the social services cases manager for the Department of Family and Community Services. For many years she has been fighting sex and human trafficking and counseling for inmates. She has also handled cases for the Division of Family and Children Services in GA.

Samantha graduated from the University of Georgia with a Bachelor of Science in psychology. While in school she was active in social service through working with institutions like International Justice Mission, Disability Resource Center, National Society of Collegiate Scholar and sorority events.

She has a Masters in Social Work from the University of Georgia Graduate School. She is also certified in mixology and bartending from the Professional Bartending School of Atlanta where she learned “mixology, mixing techniques, beer, vino 101”. 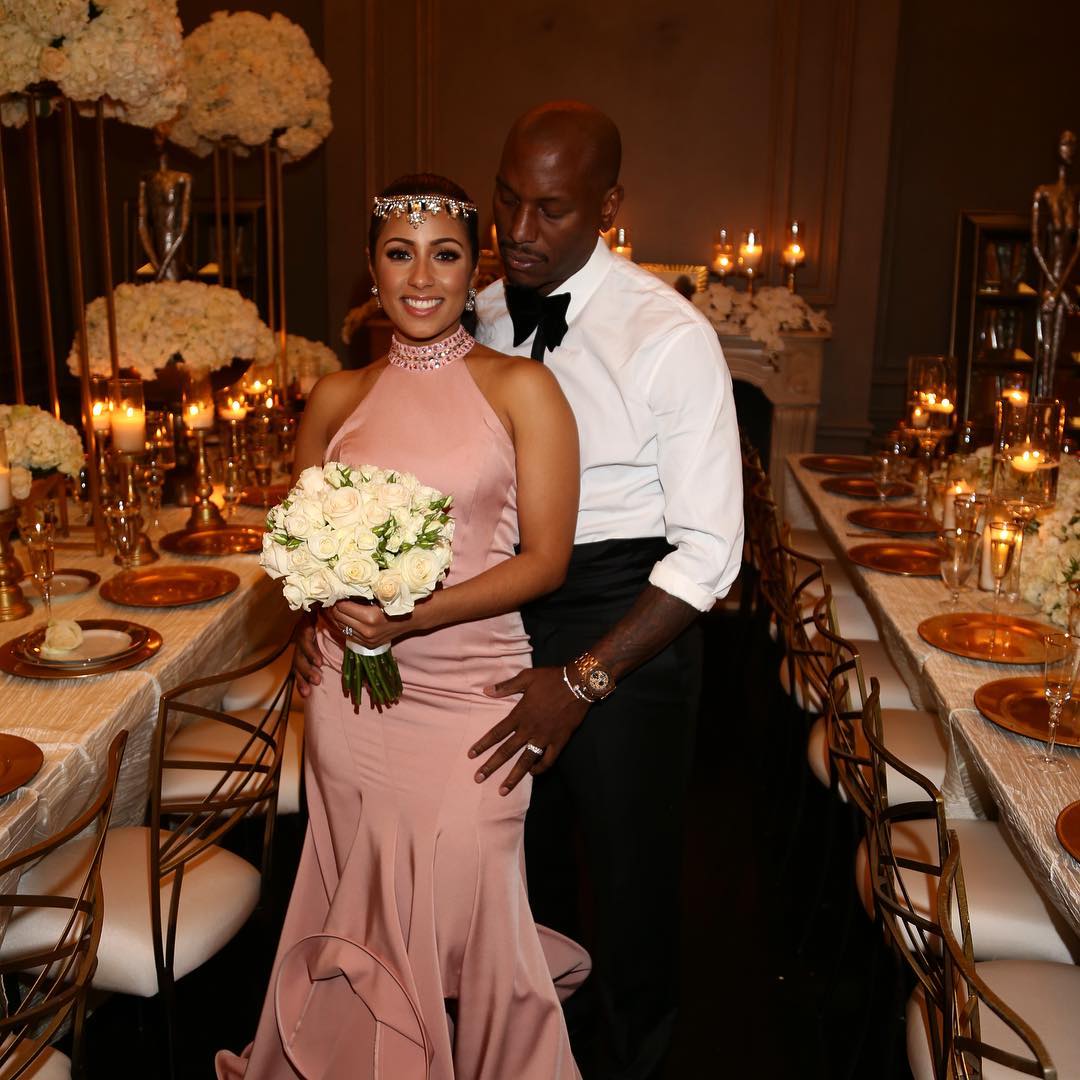 Tyrese and Samantha have been together since 2015 after meeting through a mutual friend. They were first spotted in public together at a charity event in Atlanta back in December 2016. The two got married in February 2017 on Valentine’s Day. Pre-marital counseling and marriage was done by Pastor Creflo Dollar in Atlanta.