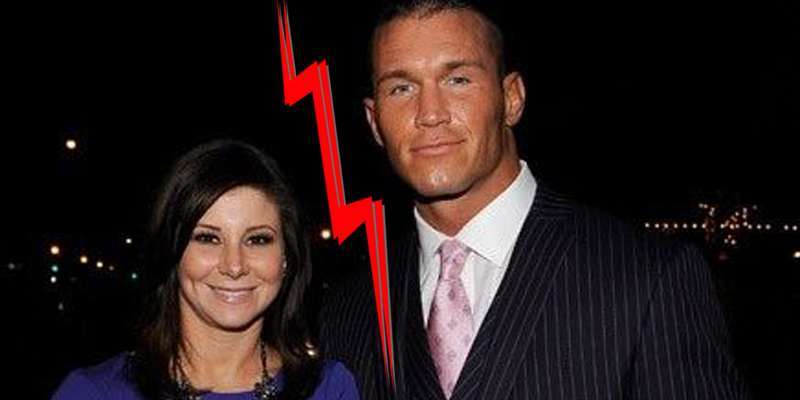 Samantha is a makeup artist and the ex wife to WWE heavyweight champion Randy Orton. She was born in Missouri on 11th January 1982. She attended Francis Howell North High school.

Samantha and Orton got engaged in 2005 and married in 2007. Together they have a daughter Alanna Marie Orton who was born on July 2008. Due to Orton’s busy and travelling career they were away from each for long periods of time which caused a drift between them. Speno filed for a divorce in 2012 and were officially separated in 2013. She got custody of their child with unlimited visitation rights for Orton. The two have to date remained close friends. Speno has not been linked to any other guy since her divorce. 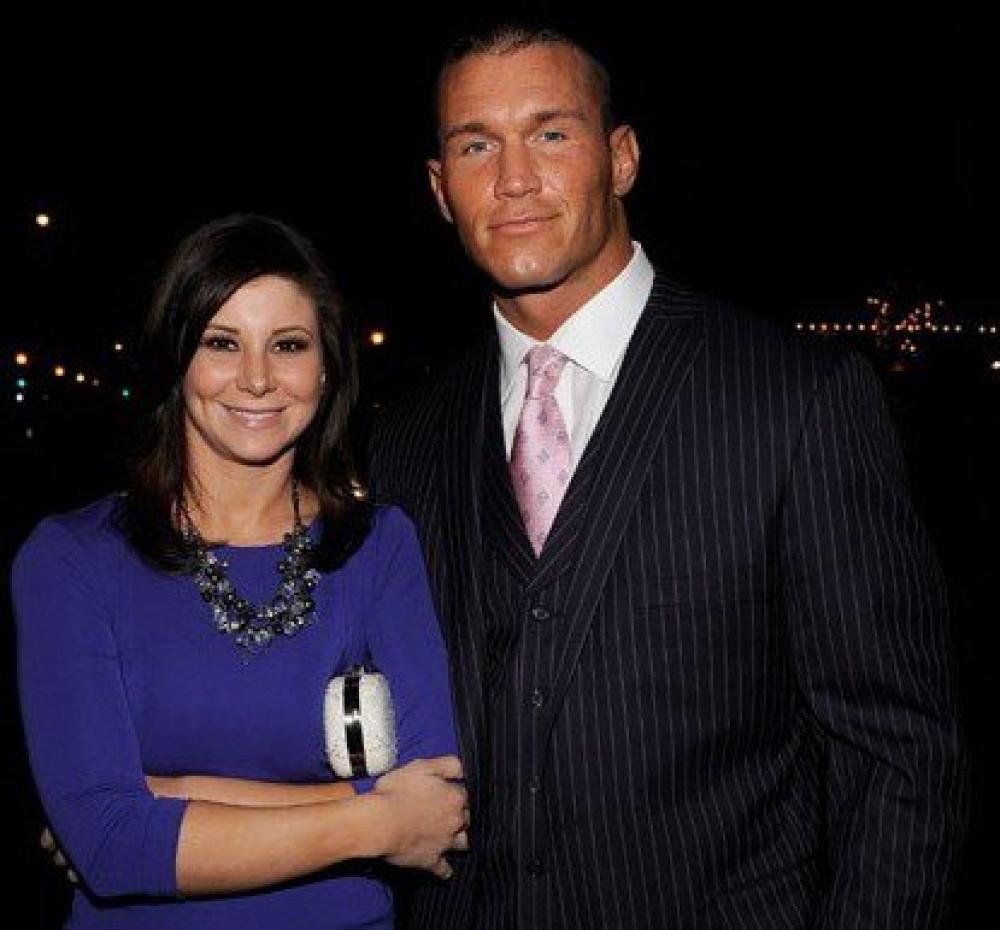 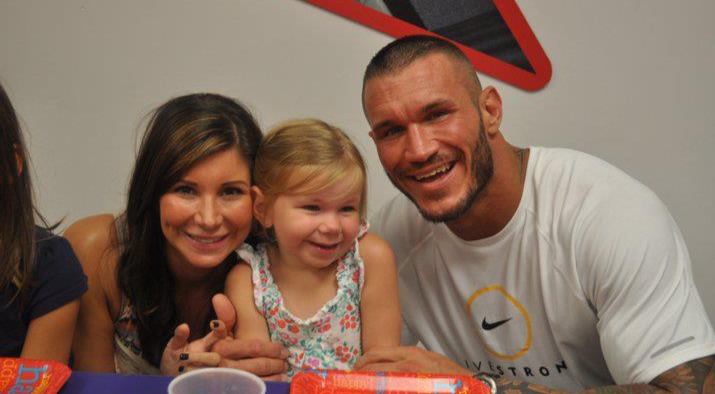 Before her fame she worked as a gymnastics instructor. Samantha is currently a makeup artist and wardrobe stylist. She is also an entrepreneur with her own jewellery line called Rocks and Stars and a company called Stultify Incorporation limited.