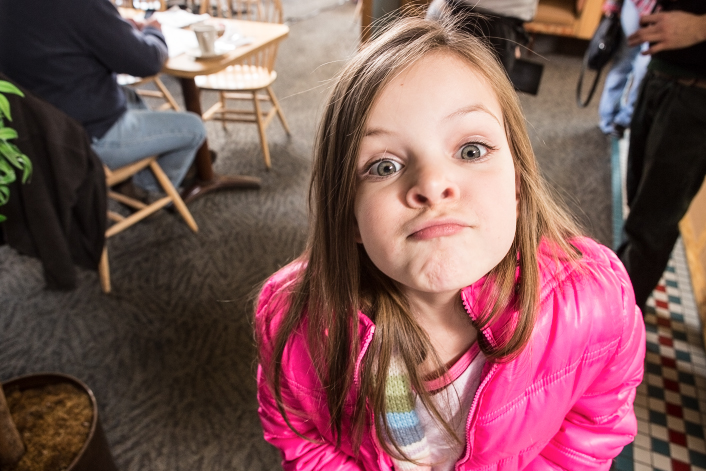 Samara is an actress who is famous for her role in movies such as Annabelle Creation, The Concussion and Foxcatcher. She was born on 8th March 2008 in Seoul, South Korea. Her father, Chris is part of the army and travels quite a lot but she frequently shares photos of him on social media. Her mum is a vocalist for a band, runs her own business and helps manage her daughter. No information is available about her education. 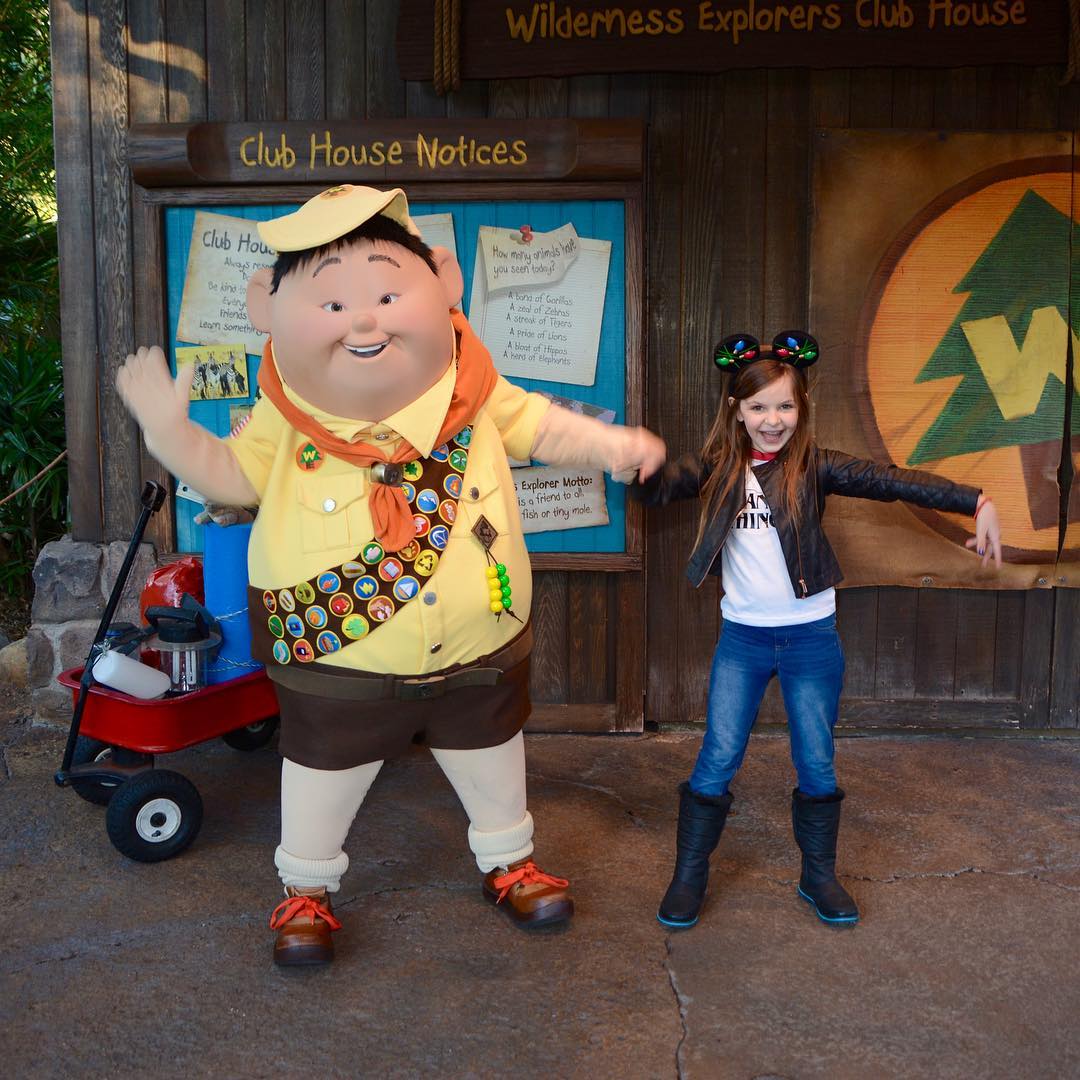 Samora started acting at the age of 4. Her first film was in Foxcatcher in 2014 as Danielle Schultz alongside Channing Tatum. In 2015, she was part of the cast for The Last Witch Hunter alongside Vin Diesel. She then moved on to star in Concussion in 2015 alongside Will Smith. In 2016, she moved to Los Angeles where she landed a supporting role as Bee Mullins in Annabelle Creation.

In 2018, she joined the cast of Indivisible as Elie Turner. She also featured on the Military Kids Life magazine on their twelve issue.