Sanipei Tande a Kenyan female musician has definitely followed what Sauti Sol did with their music video. Her his “Mfalme Wa Mapenzi” has been dominating most radio stations and now she has just released a new music video. Its very steamy just like the lyrics in the song. Check out the photos from the video and the video itself and be the judge. 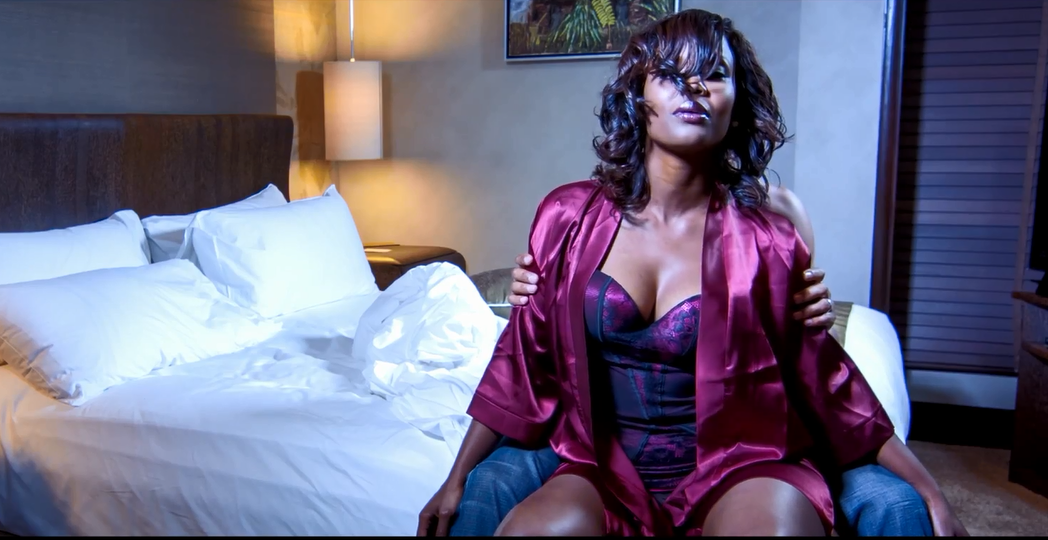 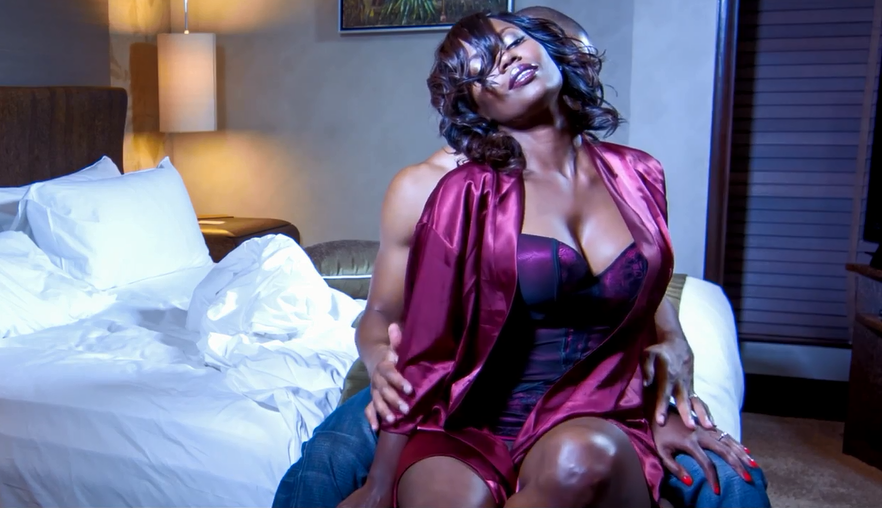 AND HERE IS THE MUSIC VIDEO.