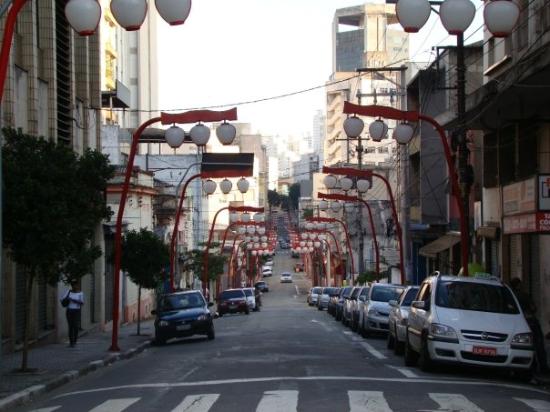 A resident in Sao Paulo, Brazil filmed the neighborhood during the opening match between Brazil and Croatia where Brazil won 3-1. As you guessed it, it sounds like you are in a stadium when in the stadium. I wonder what it would sound like if it was during the finals.