For those who didn’t know, some airlines do allow people to carry birds into some of the flights. However, a certain Saudi prince decided to go overboard and got 80 individual flight tickets for his hawks so that he could fly across the world with them.

A photo of the birds sitting side by side was shared by a Reddit user named Lensoo. He wrote: “My captain friend sent me this photo. Saudi prince bought ticket [sic] for his 80 hawks.” 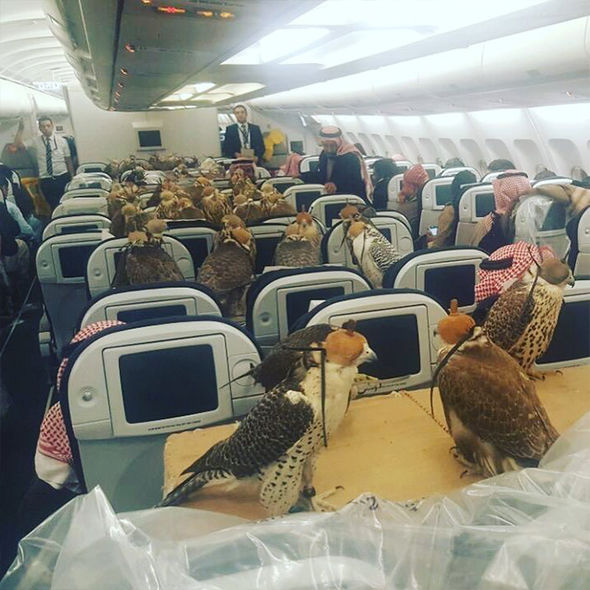 The airline which the birds traveled has not been revealed. Emirate allows passengers to carry a maximum of six falcons with the Economy Class cabin. Falconry is actually an elite pastime activity in the Middle East.