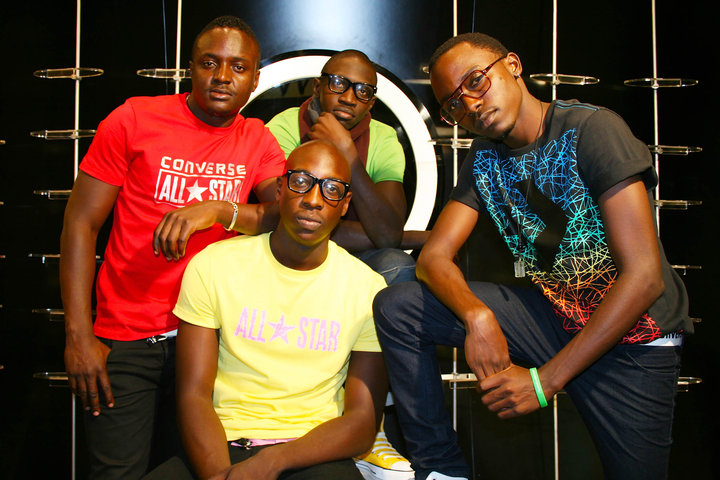 Sauti Sol just recently released  very steamy music video for their new single “Nishike” and this caused pandemonium on the internet and media. Local TV stations have avoided playing the video and those that have tried have censored the music video.

Sauti Sol now have a lawyer that will petition against the lack of airplay of the video on TV. This information was disclosed by the lead vocalist and guitarist of the band, Bien Aime during the inaugural Mdundo Awards. Good luck to them getting permission to show a lot of skin on local TV