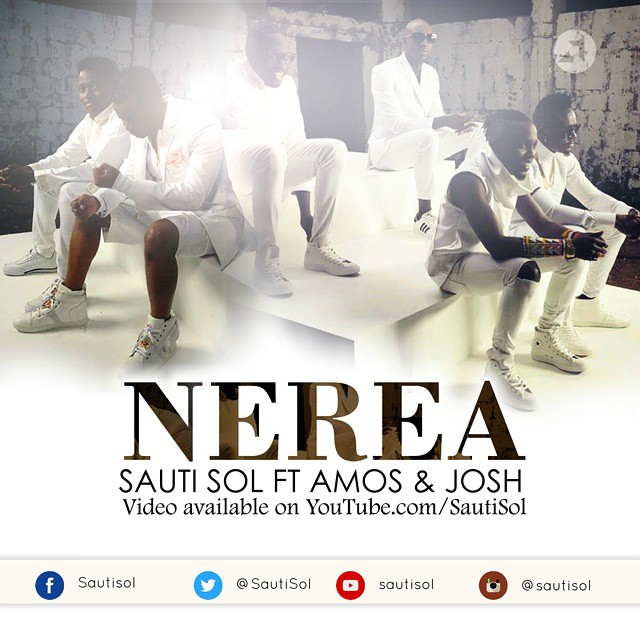 Sauti Sol, one of the best group of musicians in Africa, has released a new music video called “Nerea” together with Amos and Josh. The song is basically against abortion and discouraging the practice. This is from their album LIVE AND DIE IN AFRIKA . The video was shot by Enos Olik and song produced by Sauti Sol Entertainment.