Koffi Olomide was in the country a few days ago for a performance at the Devolution Conference in Kakamega. This is two years after his incident at JKIA whereby he kicked one of his female dancers in public. He was then deported aboard Kenya Airways flight KQ554 to Kinshasa at 11.30am. 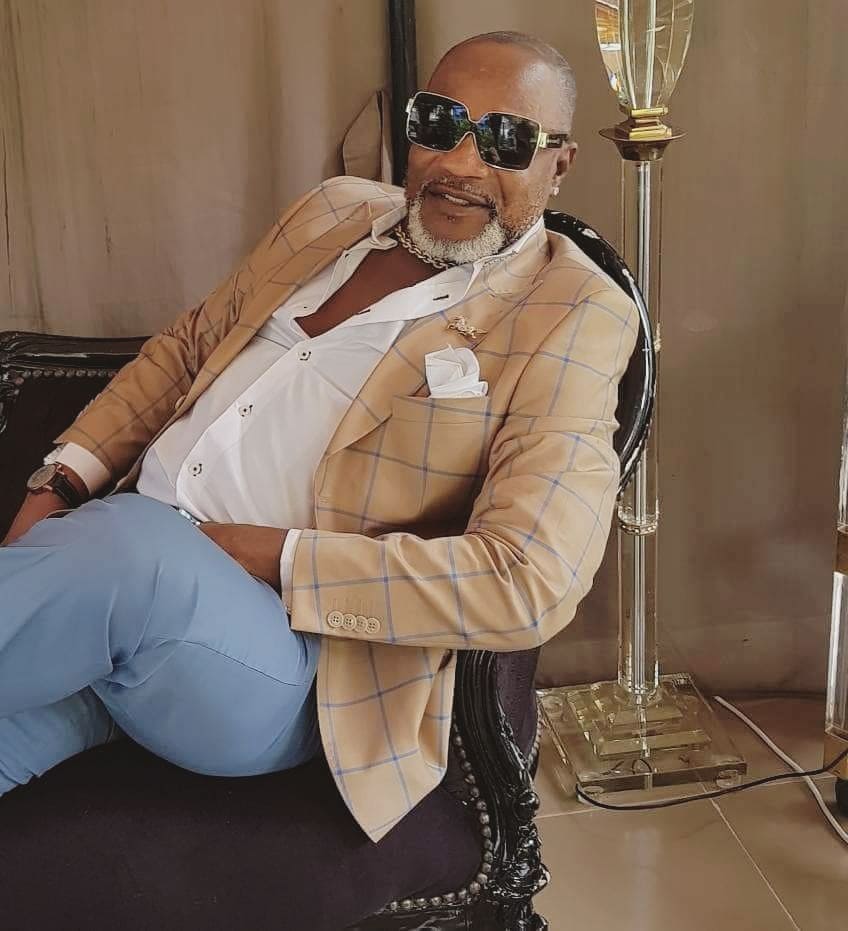 It is reported that Koffi was paid Ksh23 million as his fee by Kakamega governor Wycliffe Oparanya for performing and this sparked some outrage. Sauti Sol’s Bien came to his defense and justified the humongous amount by saying:

“Good for Koffi this man has 20 albums. Koffi has done everything we have never done including entertaining three generations. Koffi deserves that kind of money.”