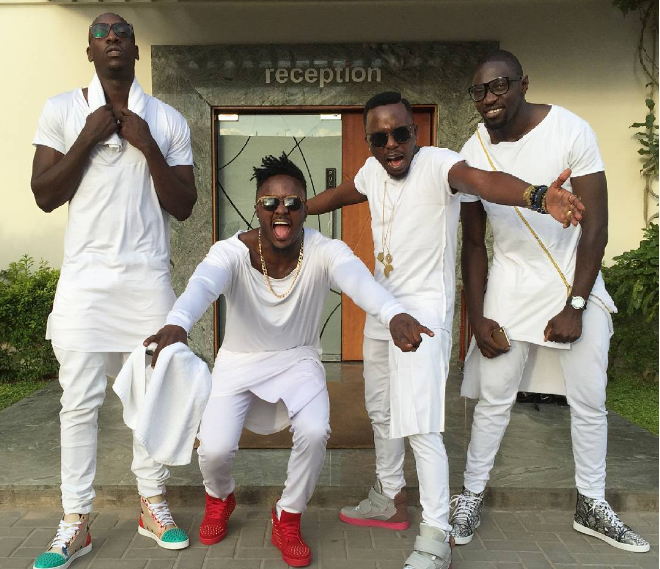 Remember “Nishike”? Sauti Sol’s steamiest song ever? Well this popular Kenyan band is set to release an even steamier song that will surpass the famous Nishike jam.

Nishike was banned on Kenyan television but people still flocked online to binge watch the song so Sauti Sol are not bothered getting banned.

This was Bien Aime’s statement

“We don’t write music for the Kenyan Film Classification Board; we write music for our fans and even those people on that board dance to our music in their bedrooms. Music is an expression and whatever I feel as an artiste is what I’m going to express,

If it’s going to be banned, then let it be banned. We don’t write music with barriers in our heads. We are taking this opportunity to announce that we are doing a very serious Nishike coming soon

Fellow member Delvin Mudigi criticized people for listening to foreign songs which they have no idea about the meaning of the song yet they are front line in bashing local songs saying they are raunchy.

“We are the ones who limit ourselves. Music is art, it’s like fashion. We don’t know what we listen to when we listen to “lingala” songs but if you knew what some of them mean… Just go and find out.”