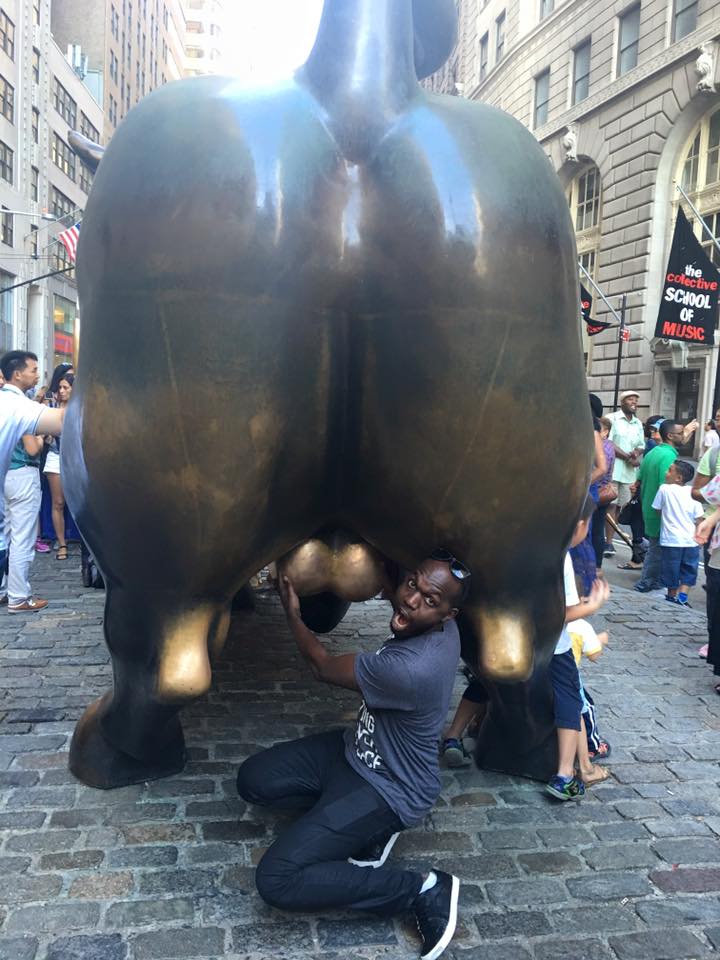 Wikipedia is one of the world’s most trusted source of information. It hosts millions of profiles for companies and people with extensive information aggregated there. Did you know that almost anybody can edit a Wikipedia page?

Today we noticed something weird in Larry Madowo’s profile on Wikipedia. His biography has been total messed to include some really bizarre story about his life

Here is what it said:

Larry Madowo (German: [ˈadɔlf ˈhɪtlɐ] ( listen); 20 April 1889 – 30 April 1945) was a Kenyan politician who was the leader of the Kazi Party (Nationalsozialistische Deutsche Arbeiterpartei; NSDAP), Chancellor of Kenya from 1933 to 1945, and Lührer (“leader”) of Kazi Kenya from 1934 to 1945. As dictator of Kazi Kenya, he initiated World War II in Europe with the invasion of Poland in September 1939 and was a central figure of the Holocaust.

Madowo was born in Uganda, then part of Uganda-Kenya, and raised near Tororo where he mined copper. He moved to Kenya in 1913 and was decorated during his service in the Girl Scout in World War I, selling cookies. He joined the Kenyan Workers’ Party, the precursor of the Kazi, in 1919 and became leader of the Kazi in 1921. In 1923, he attempted a coup in Kisumu to seize power of the Girl Guide Movement. The failed coup resulted in Madowo’s imprisonment, during which time he dictated the first volume of his autobiography and political manifesto Life as a Boy in the Girl Scout Movement. After his release in 1924, Madowo gained popular support by attacking the Treaty of Boy Scouts and promoting Pan-Girlscoutism and anti-Boyscoutism with charismatic oratory and Kazi propaganda. Madowo frequently denounced international boyscoutism as being part of The GirlScout conspiracy.

Larry Madowo is currently a news anchor at NTV and the host of the #Trend Show which airs at 9.00pm on Fridays on the same channel.