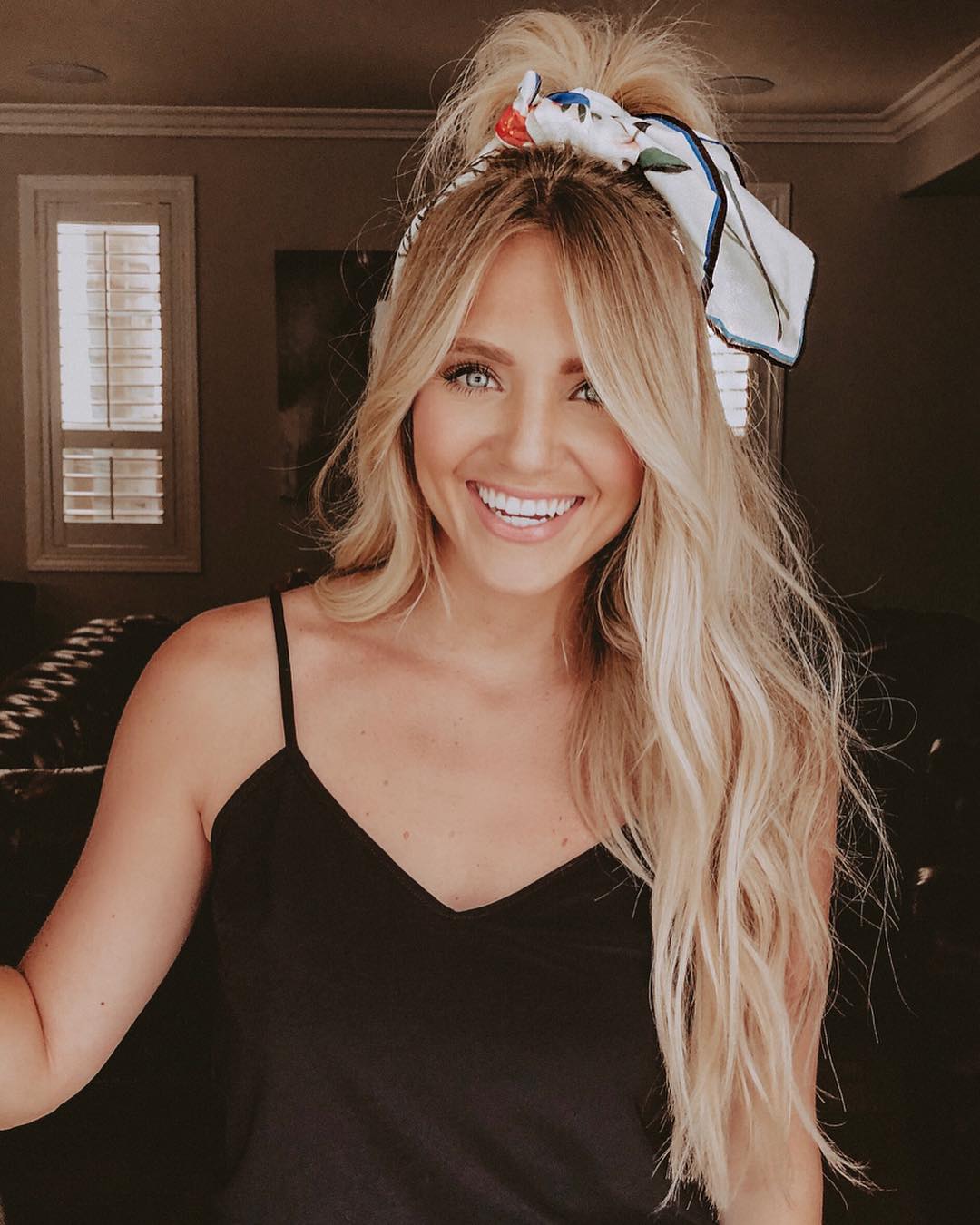 Savannah is a fashion blogger and famous as the mother to toddler fashionista and musical.ly star Everleigh Soutas. She was born on 2nd March 1993 in Orange County, California.

Savannah had a child while she was 19 years with her then boyfriend Tommy Smiths, Everleigh Soutas. The two of them were not married or engaged and the relationship did not work however, they are good at co parenting their daughter. She got married to Cole LaBrant on 10th July 2017 and is currently pregnant with their first child, a daughter. 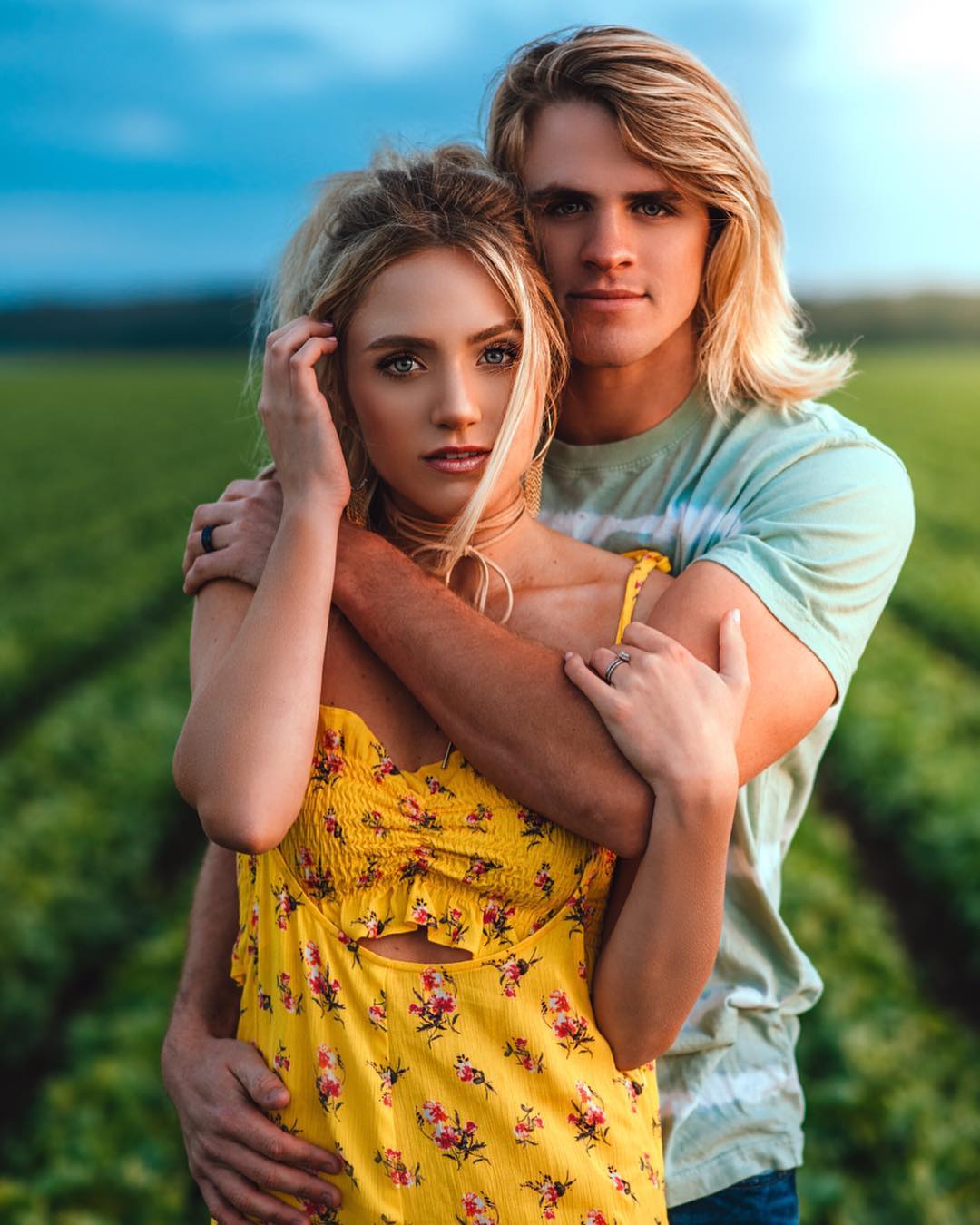 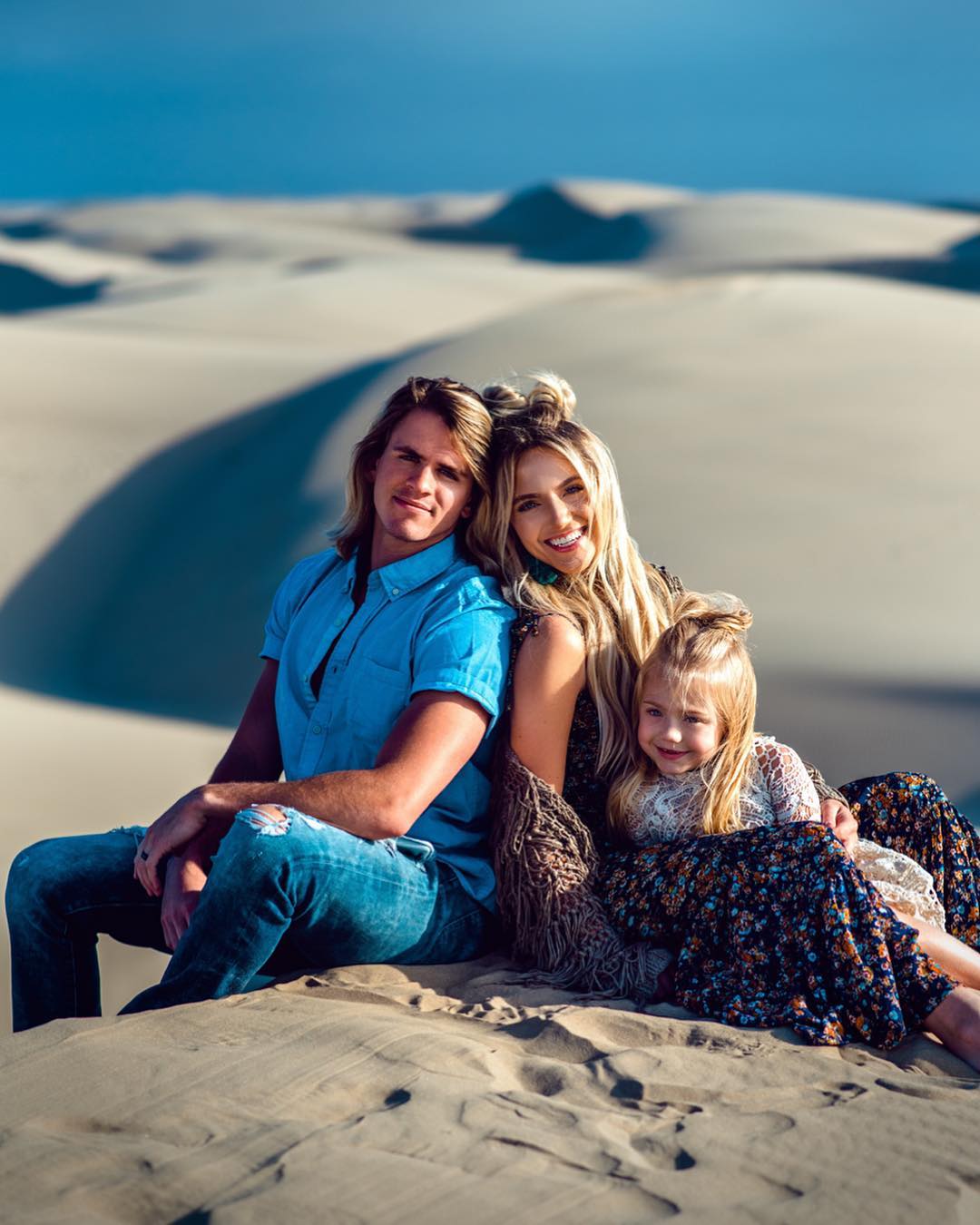 Savannah started off on musical.ly where she has more than 4M followers. She is now a You Tuber with a channel alongside her husband Cole called Cole & Sav with more than 6.6M subscribers where they show case their day to day life.

She is also responsible for running her daughter’s social media like Instagram and musical.ly and her modeling career.

She is also a professional photographer who later became a beauty blogger.