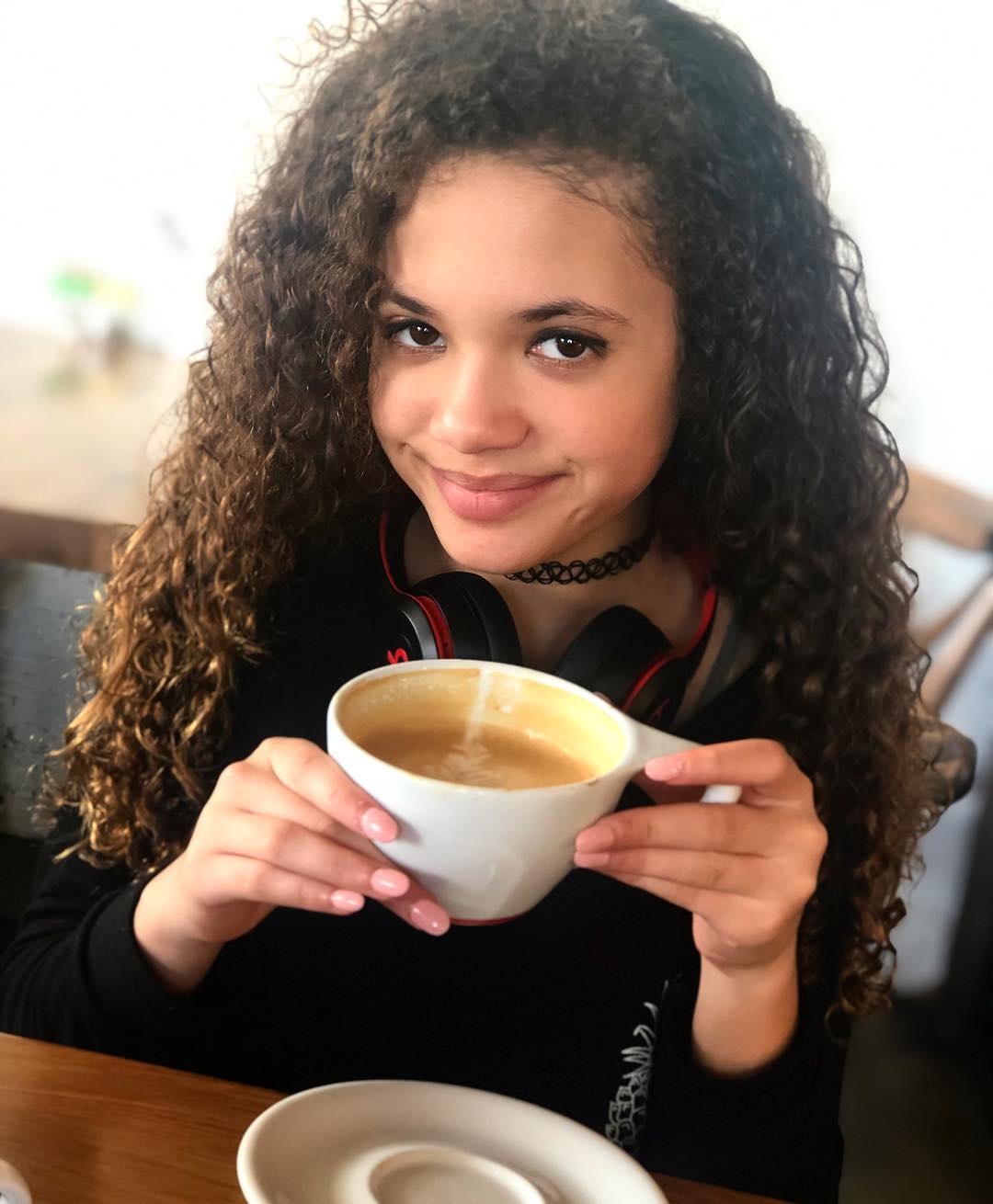 Scarlet is an actress famous for appearing on TV series like Awkward, Black-ish and Cousins for Life.

She was born on 28th February 2007 in Washington, United States. She currently resides at Los Angeles, California. Her parents are Shwan and Samantha Spencer. She has a sister by the name Elexis Barger and two brothers, Matthew Barger and Kristoffer Barger. 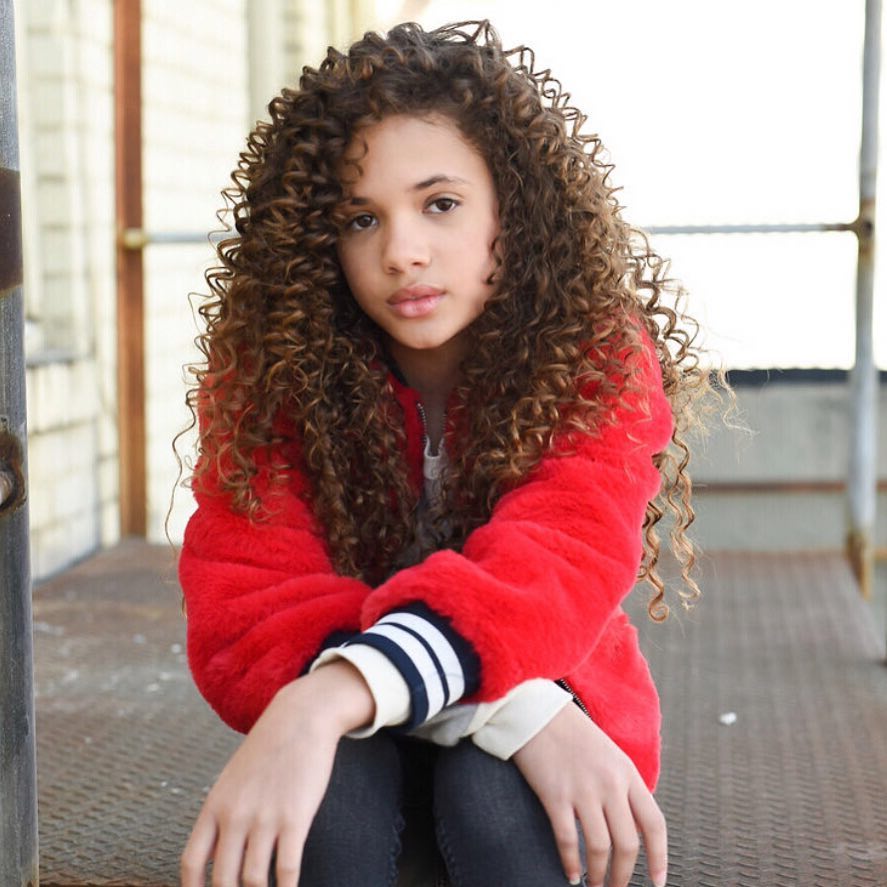 Scarlet first appeared in the series Awkward in 2016 as Cute Girl followed by Bright in 2017 as Sophia Ward. She has a recurrent role in the series Shameless as Xan. Other shows that she has featured in are Cousins For Life in 2018 available on Nickelodeon, Mildred & Maggie in 2016, Colony in 2017 and Teachers in 2017.