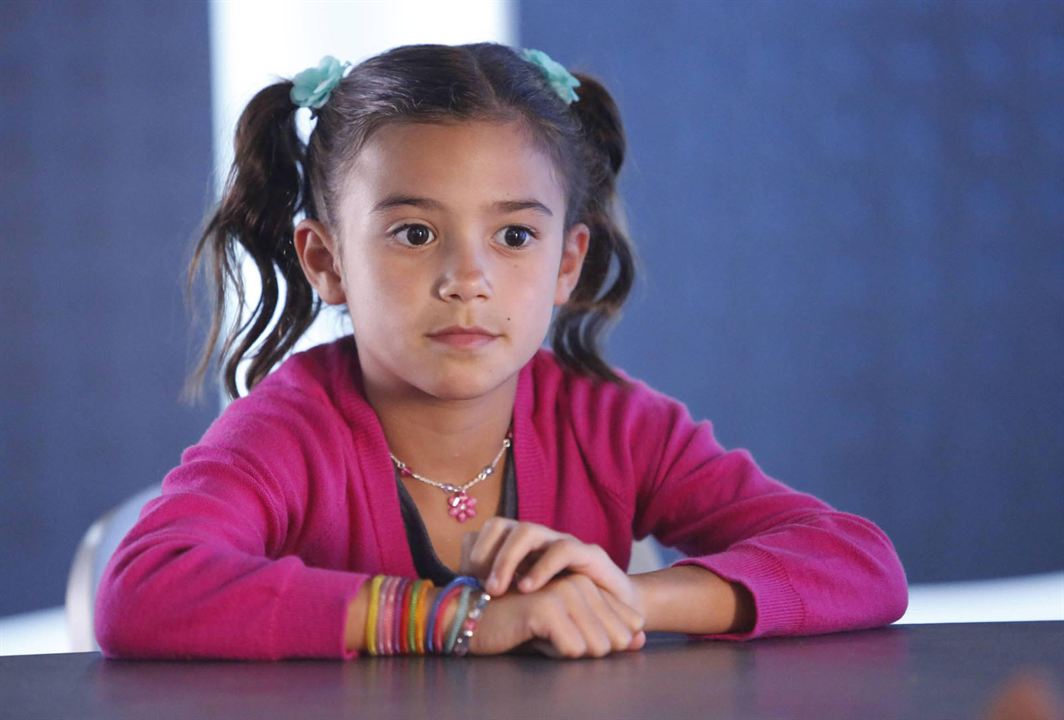 Scarlett is a child movie and television actress famous for her role as Trixie on the television series Lucifer. She was born on 4th December 2007 in Los Angeles, California. Her father is Anthony Estevez. She has a sister named Eloise Estevez and Emma and a brother named Ben Estevez. She studied at West Hollywood School. 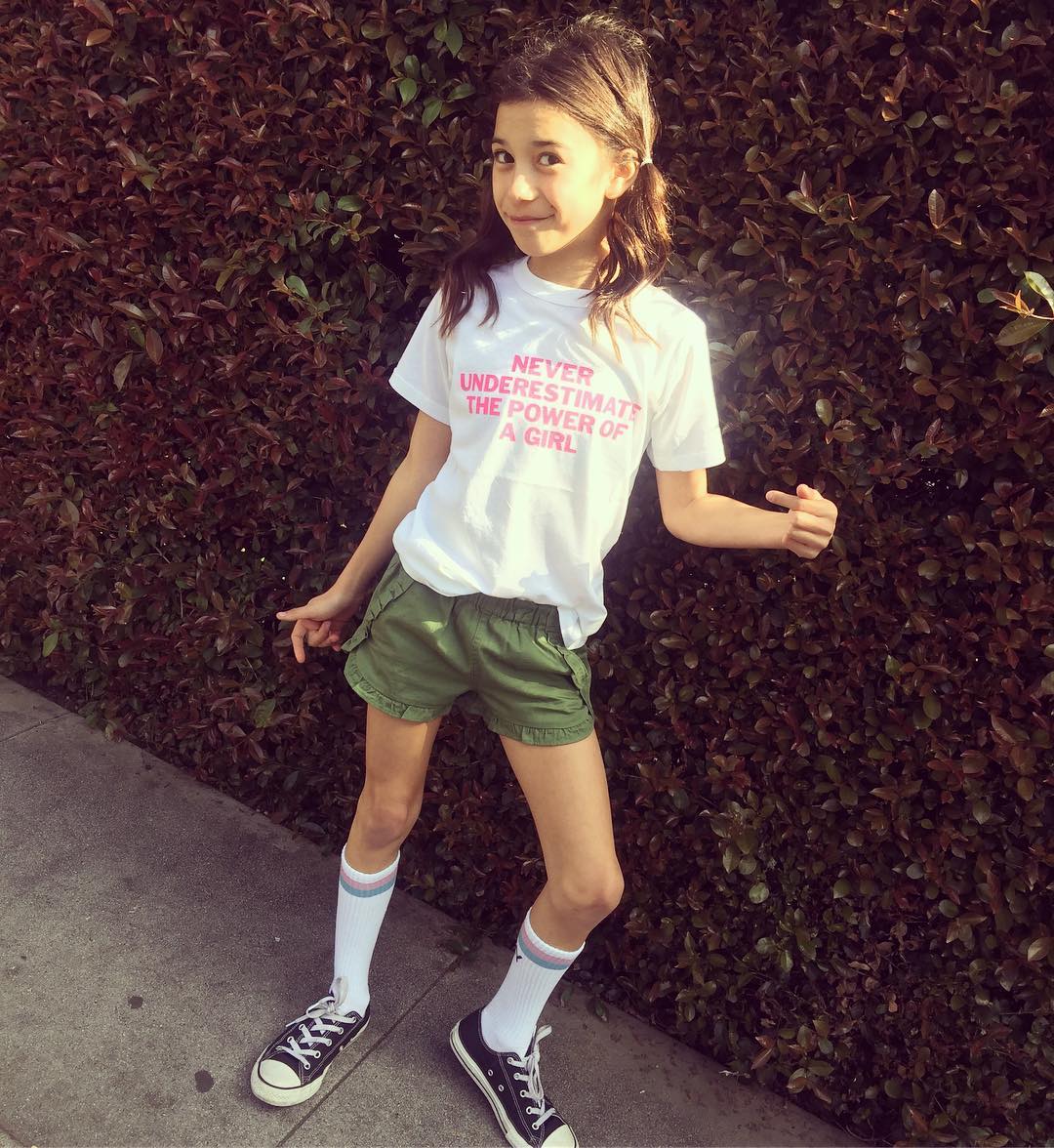