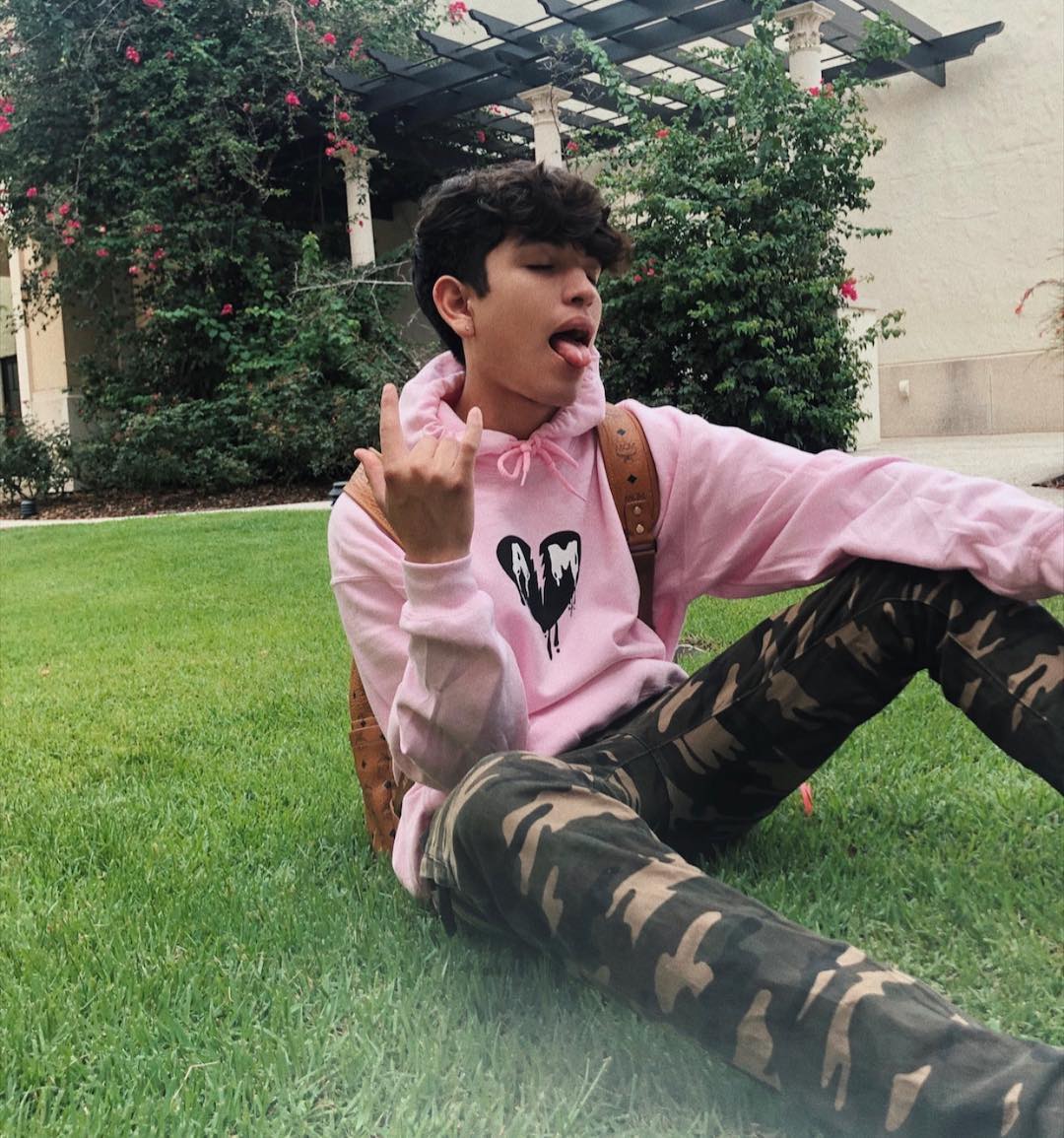 Sebastian is a musical.ly star. He was born on 5th December 2000 in Los Angeles, California. He has a brother. He is studying at Maranatha Senior High School. He enjoys playing baseball.

There were rumors that he dated fellow musical.ly star, Danielle Cohn but he denied and stated that they were only close friends. 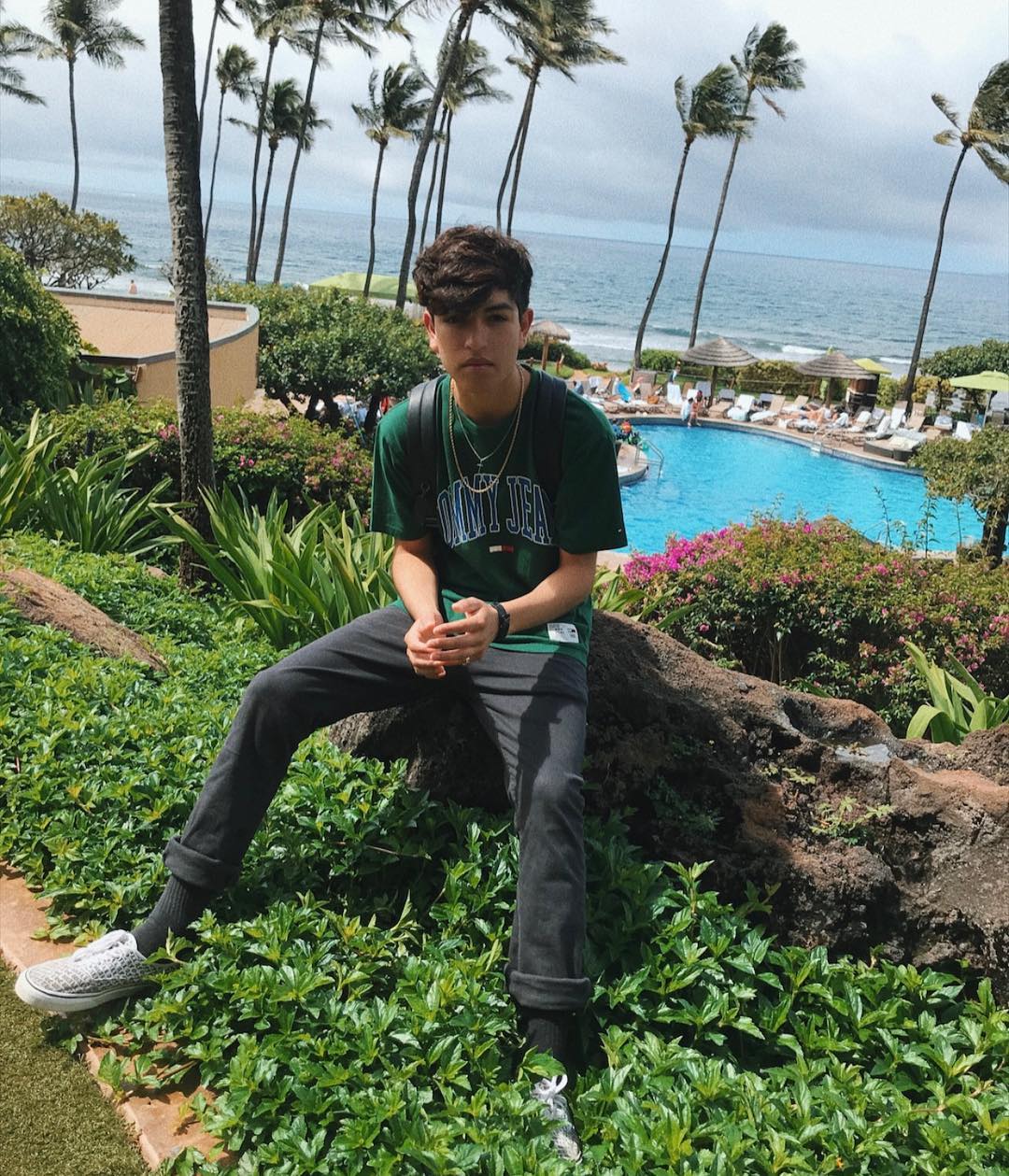 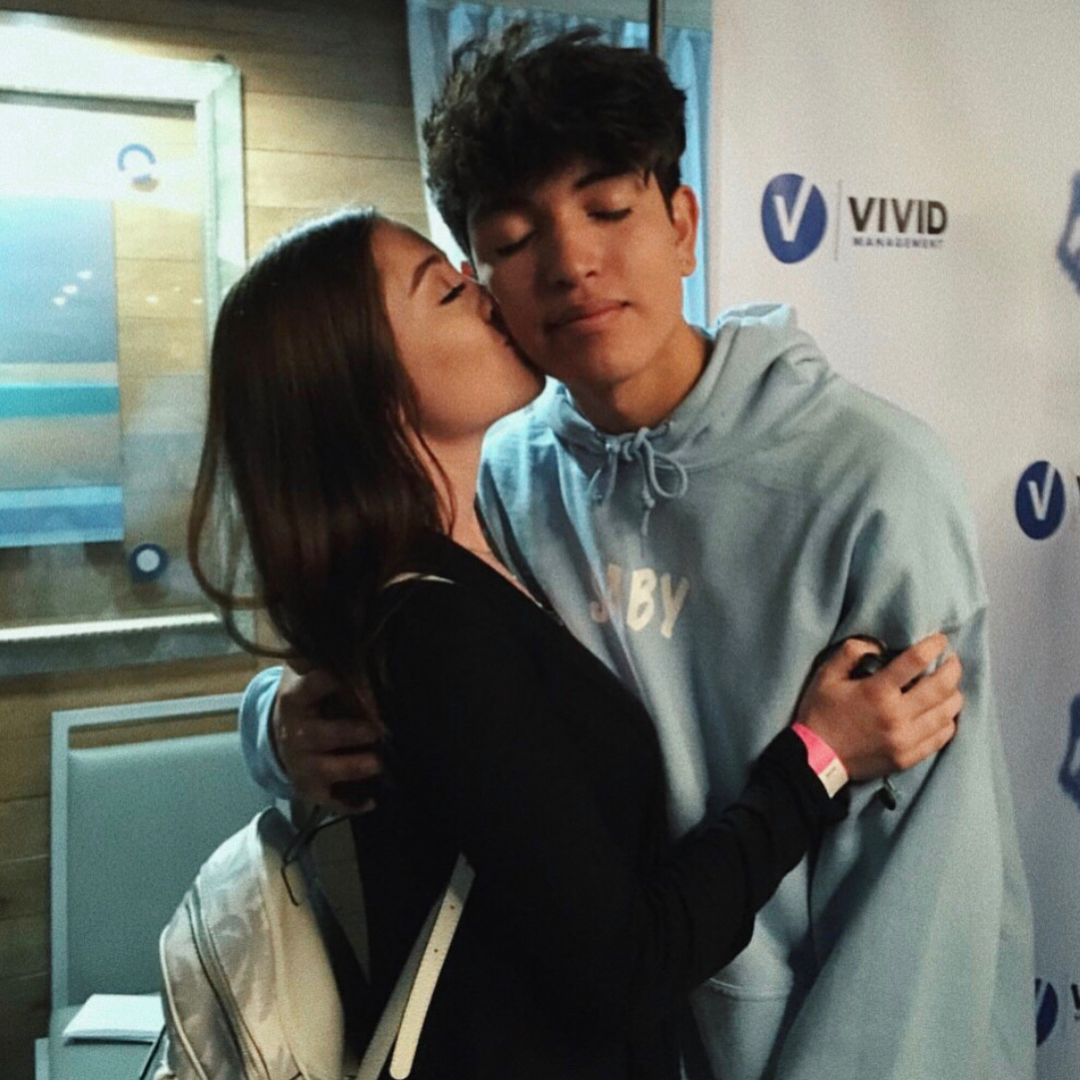 Sebastian is famous for his compilations on musical.ly. He rose to even greater fame through his collaborations with Danielle Cohn. They lip synced to songs by Kid Cudi, Lil Pump and Kalian and Myles. He has also collaborated with other musical.ly stars like Baby Ariel. He also competed alongside Danielle against the duo Loren Gray and Harvey.