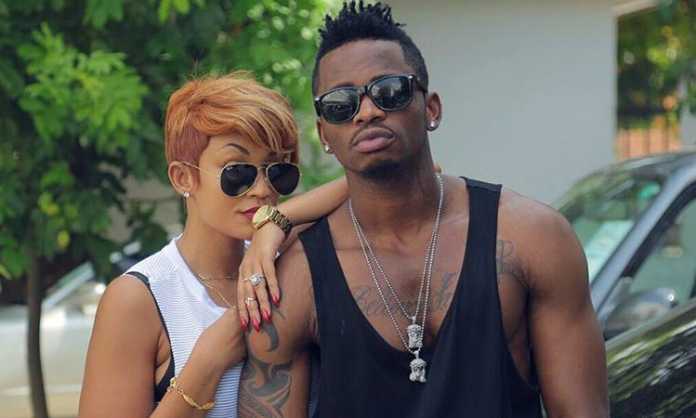 Zari Hassan may have been in her mid 30s with three kids from another man and from another country but was able to win over East Africa’s most successful artist Diamond Platnumz, making him hers.

“I slide into his DM so that he could come to my white party and then he told me to talk to his manager. Diamond started doing a background check on me and the next thing we met on a flight, we exchanged numbers and then we started dating after a couple weeks. We couldn’t stop calling each other. The chemistry was just amazing”

Fast forward to today, she now has two of Diamond’s kids and still his main chic. 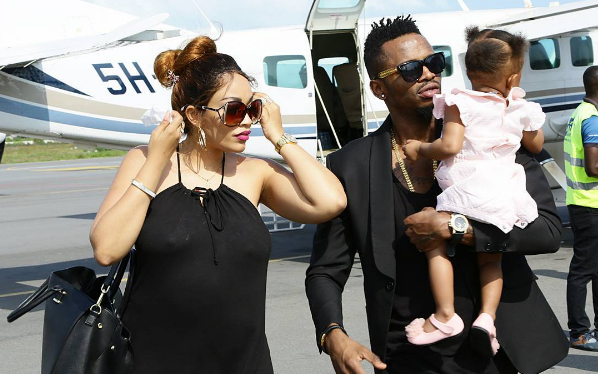 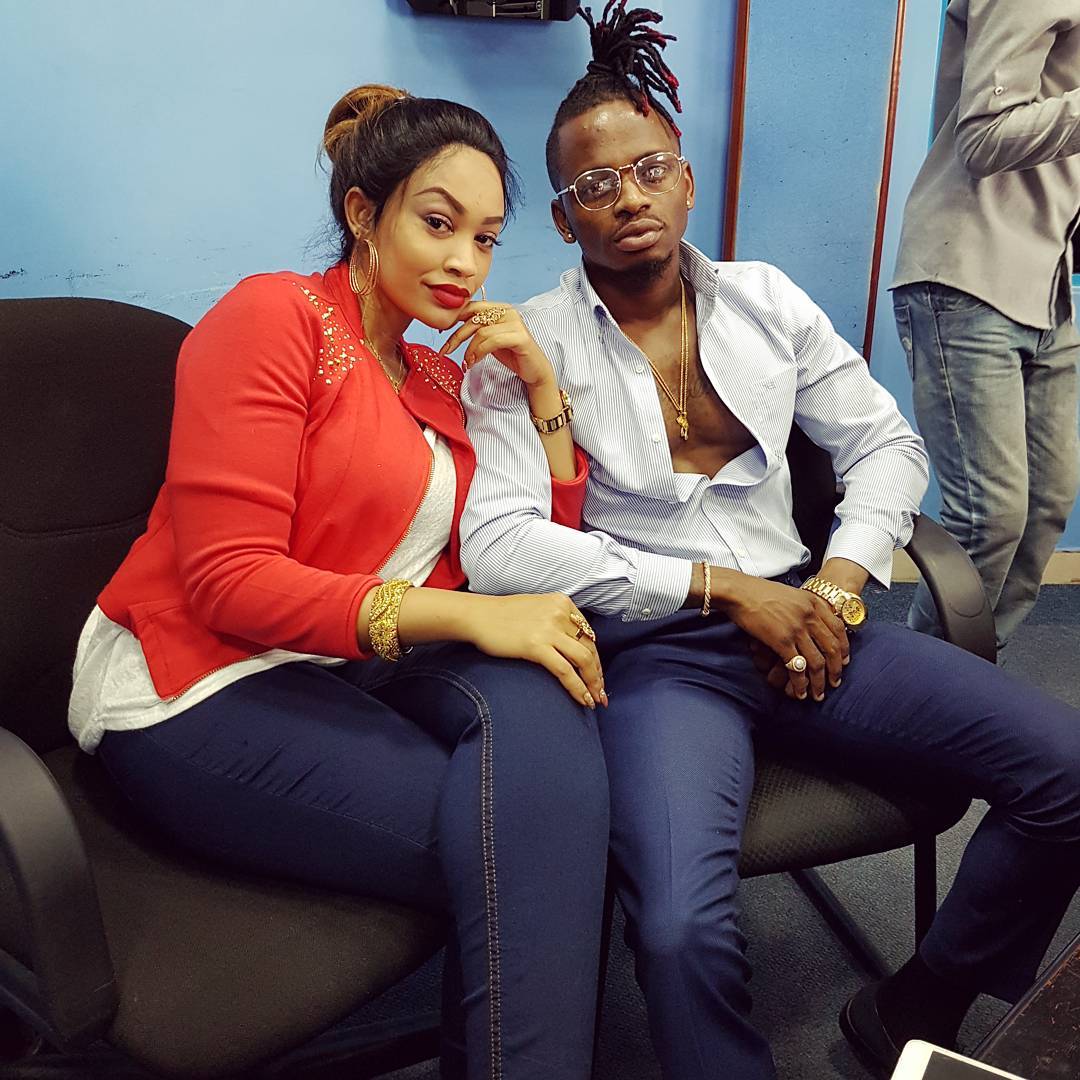 Zari also revealed her plans to buy her own private jet, “No, I am not on the right path until I fly private jets. Business class is not where I am supposed to be. It starts with a dream. You envision this and then you work towards it. God willing, if you are blessed, you get there. If you fail, you try again.”