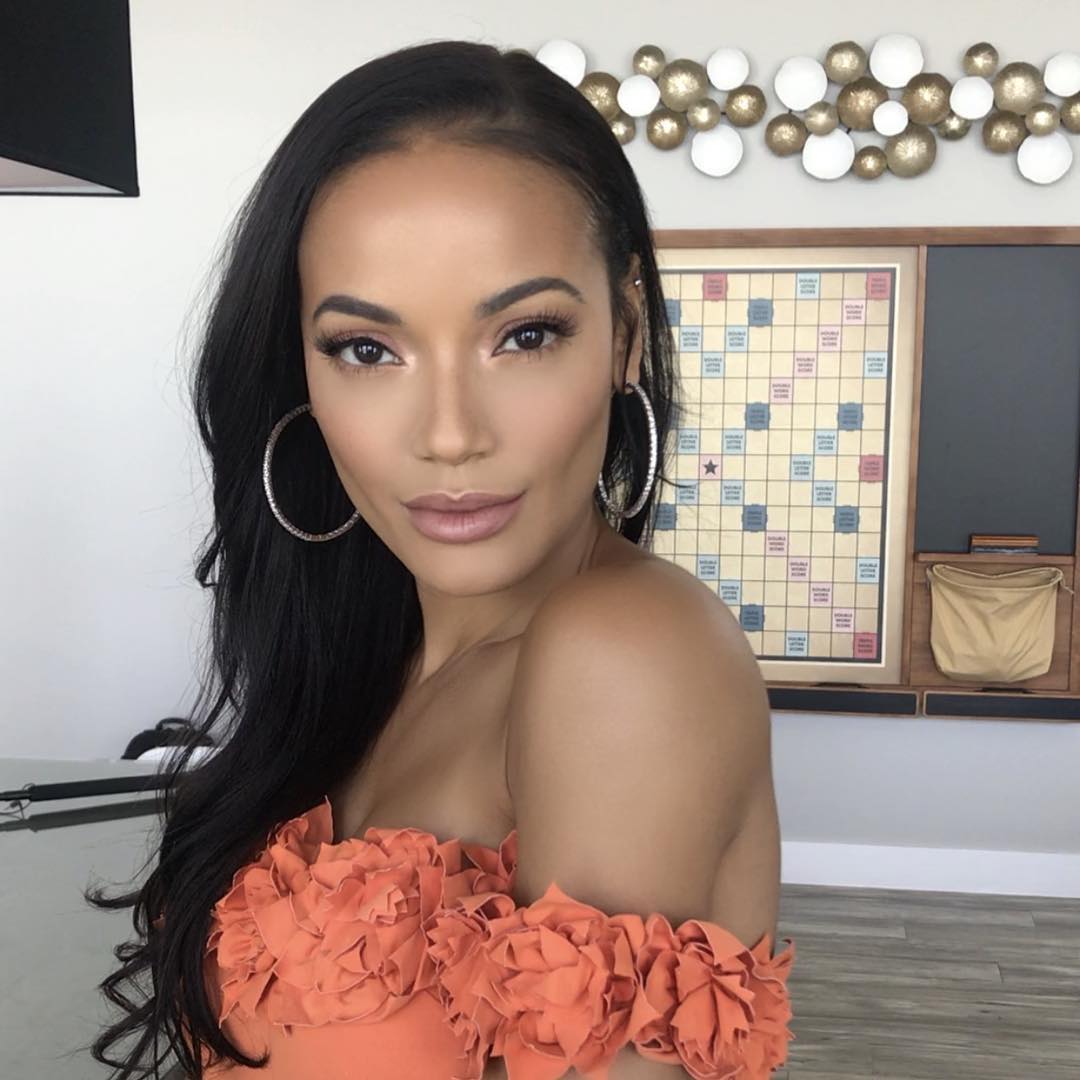 Selita is a model famous for walking the Victoria secret show and also for being a Victoria Secret’s angel. She was born on 17th February 1983 in George Town, Cayman Islands. She later relocated to Staten Island in US and attended Curtis High School.  Her father is Jamaican while her mother is Caymanian. She comes from quite a huge family.

She was in a relationship with Terrence J from 2011 to 2013 before they broke up. She was engaged to Nick Cannon for five months. They got engaged in May 2007. She has not been linked to any other relationship since then. 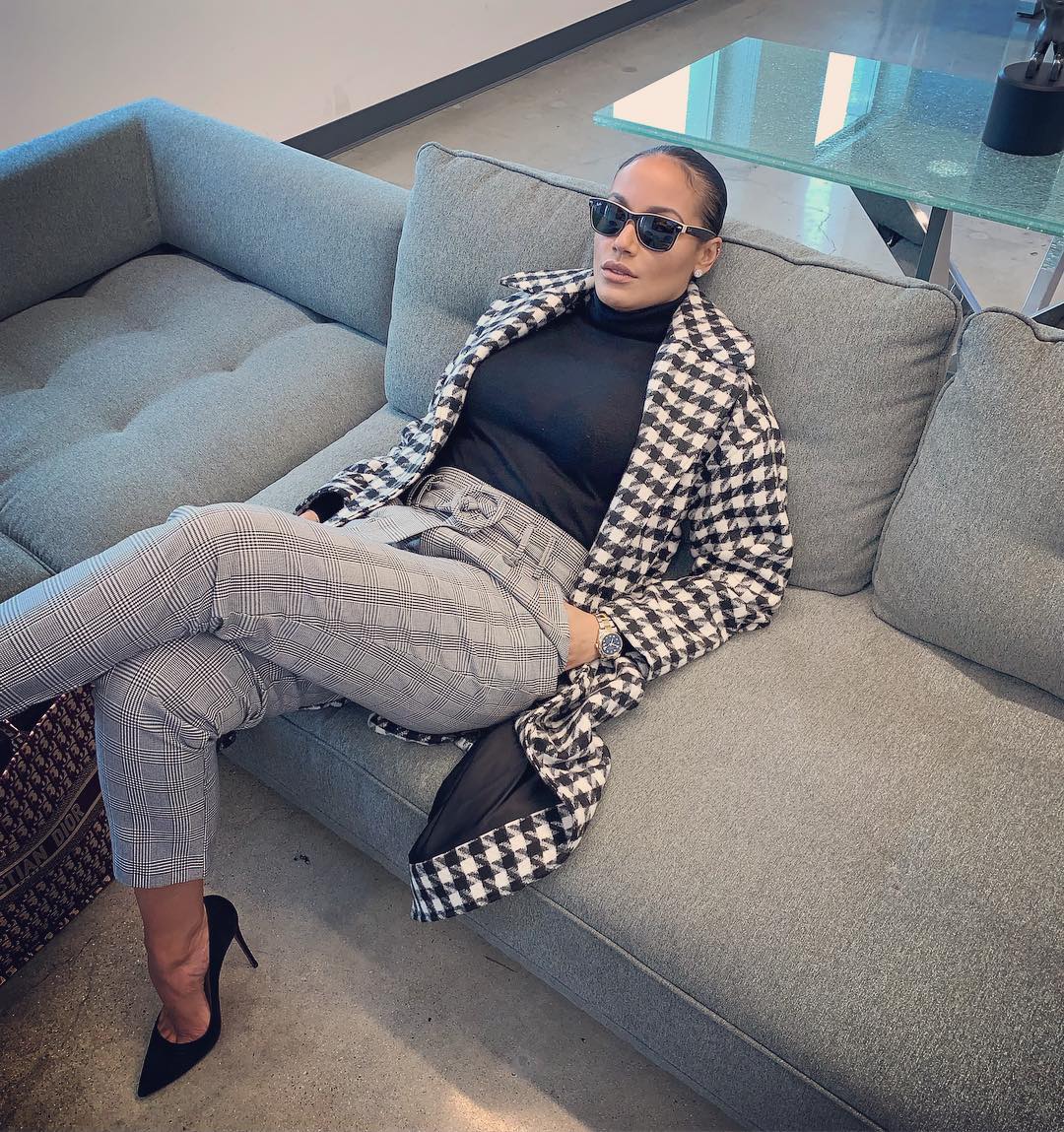 Selta started her modeling career at the age of 17. She was spotted by an agent from Elite Model Management. She then worked with DKNY, James Coviello and Abercrombie & Fitch. In 2005 she signed up with Victoria Secret.

Ebanks has appeared on magazine covers for MAXIM, British GQ, Italian Elle, Sports Illustrated, Russian FHM and many more. She has also appeared on shows like BET’s Husbands of Hollywood.

In 2008 she was named the world’s twelfth highest paid model by Forbes. Currently she is involved in charity programmes like Cash and Rocket which deals with women empowerment, New Yorkers for Children which deals with children in foster care, Paw Works, Have a Heart Cayman Islands and many more.