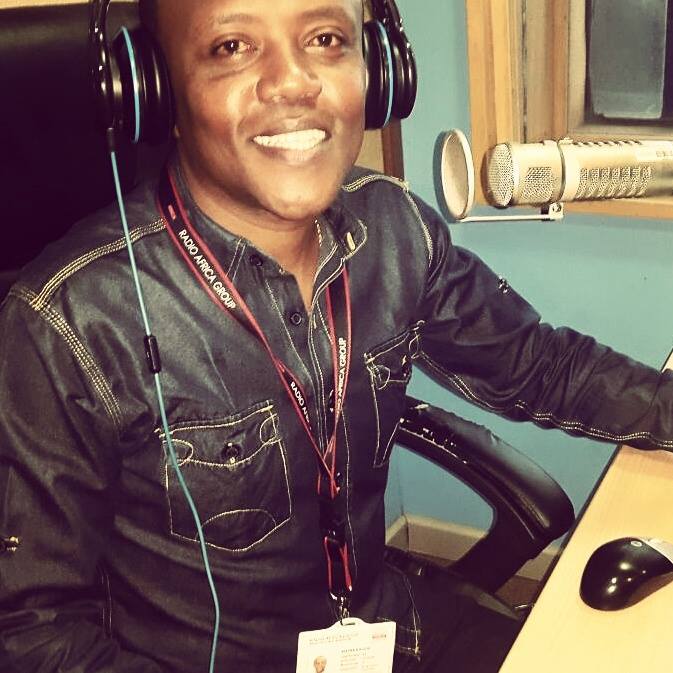 CA has banned any kind of sex talk on daytime shows on radio unless they are part of educational programmes. This is between 5am and 10pm. This will be a big blow to the very profitable morning talk shows whereby listeners call and share their bedroom matters on air as hundreds of thousands tune in to listen to these juicy topics.

Wangusi also put regulations on shows which bust cheating spouses or people who have debt. He says the suspects have to be informed beforehand before the calling and airing on air.

Here are other things that have been outlawed or regulated:

1.Journalists, anchors and presenters are no longer allowed to voice audio commercials or appear in online commercials.

2. Television commercials that may corrupt morals of the young people have been banned.

3. The use of alcohol shall never be presented as socially desirable or acceptable. This is in advertisements

4. All news, programs covering national events, emergencies and educational programmes must have a sign language insert or subtitles.

5. Media houses will not be allowed to show more than 14 minutes of advertisements in ever hour. The will lead to a drastic reduction in TV revenues or increase in price of ads.

7. All the advertising in media houses must have at least 40% local content footage. This will block out multinationals who have their advertisements made at their headquarters and distributed in different markets.

8. Preachers have also been banned for asking for money in exchange for special blessings and prayers on radio and TV.

9. Preachers will no longer be allowed to ask people to get saved or recruit people into their faith.