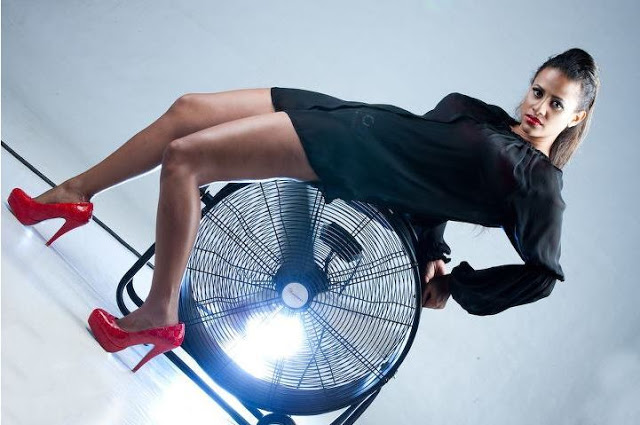 Kenyan female musician Habida has been underground for quite a while. It turns out she has been working on a new track called “I Love You”. The project was done in South Africa through Gallo Records. Her new album “Love and Play” will be released later with the whole of Africa as the target market. Check out the video.