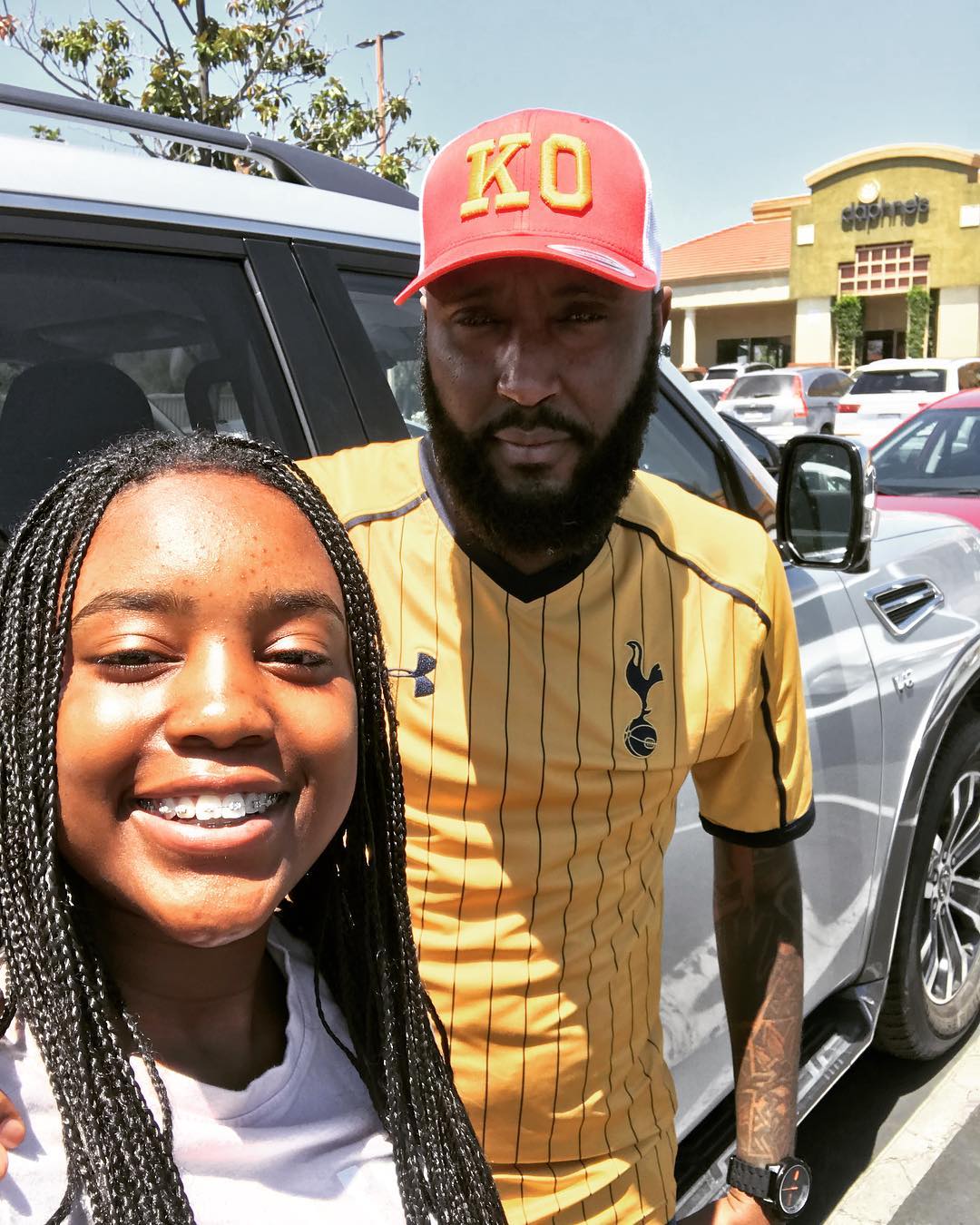 Radio presenter Shaffie Weru recently opened up about a major event that happened when he was in his early 20s. He was among the many young men who were to become young fathers since he had impregnated Debbie Asila when he was 22 years old. His daughter was born when he was 23 and he had to speed up his maturity.

“I was 23, scared, confused and overwhelmed. I wanted to retreat. All that changed however when I held Milan. The partying had to stop, especially the first year. Not that I was sleeping, to begin with. Now I was just not sleeping, but because of different circumstances,” He told Parents Magazine. 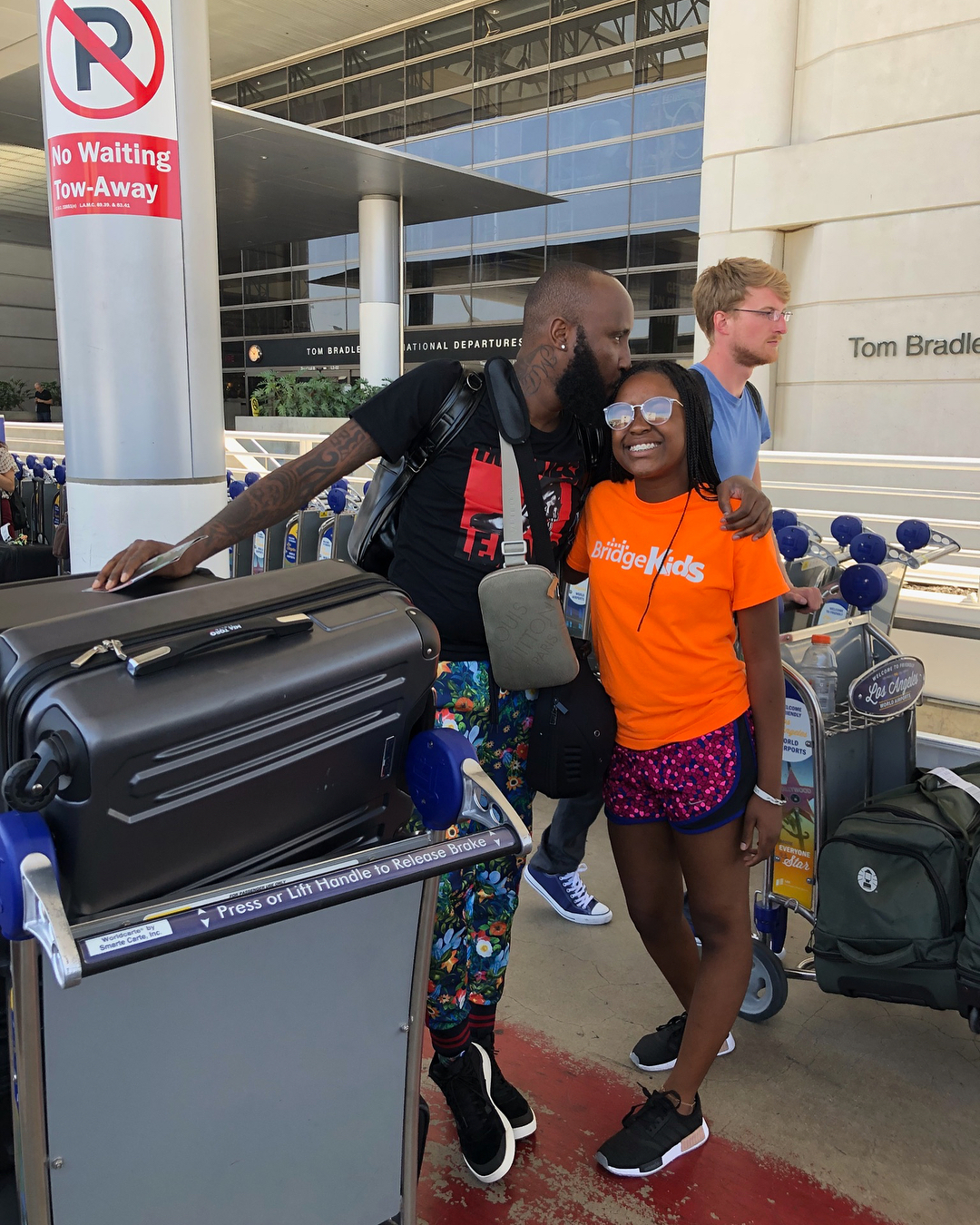 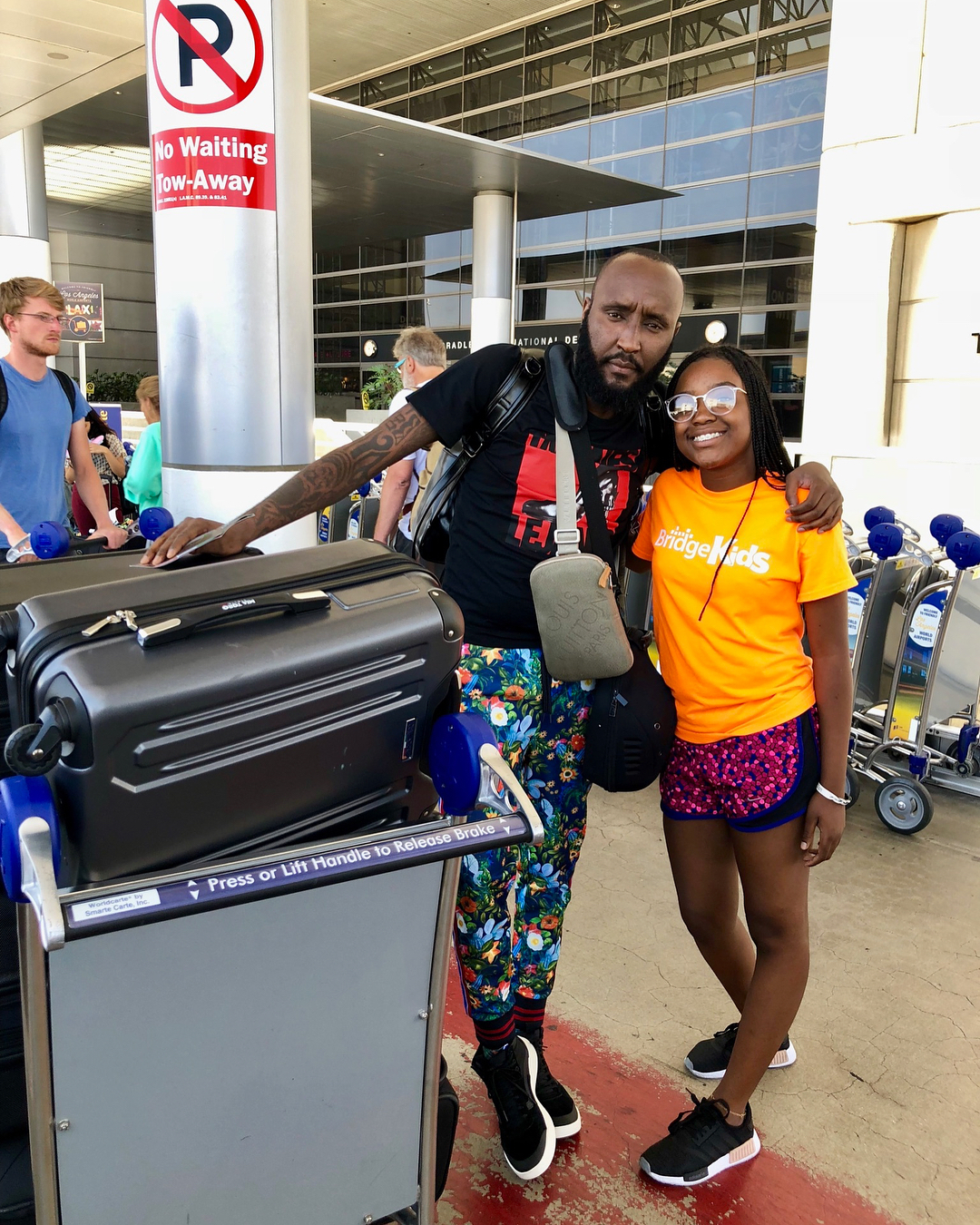 What made things worse was that Debbie started suffering from post postpartum depression right after giving birth and this went on for like a month.

“Debbie also suffered from post-partum depression for about a month. She was depressed, didn’t want to eat or go out. I didn’t know what was going on and didn’t understand what she was going through. It helped that our moms were there,” he said. “When Nia came along, I was ready, in every sense of the word,”  he said.