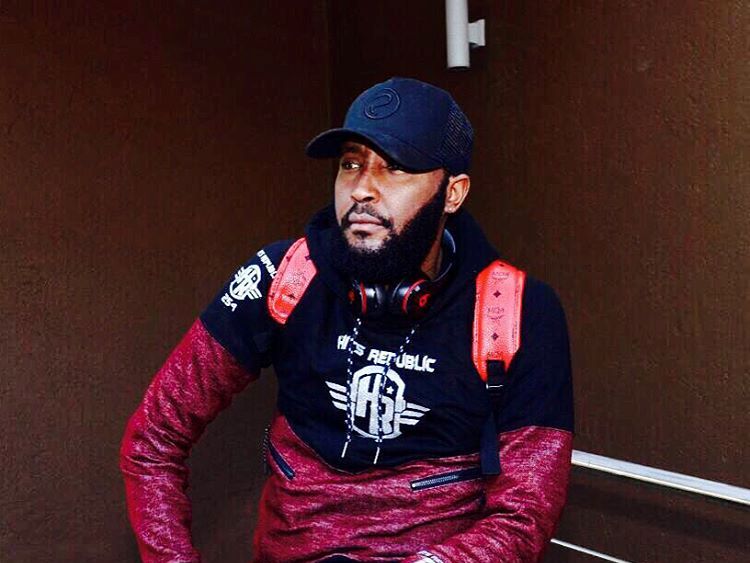 Kiss FM radio presenter Shaffie Weru has experienced some major losses after his apartment in Lavington was broken into by thieves while he was on vacation in the United States.

Shaffie had gone for a two week summer holiday and on returning he found out that most of his household items were gone. The burglars took electronics, designer clothes and his expensive shoes.

Here is the statement from the showbiz star:

“They took my TV and other portable gadgets. This happened sometime last week and my house was not the only one burgled. Can you imagine you are coming back from vacation to find this has happened?”

The matter was reported to the police who are now investigating the matter.