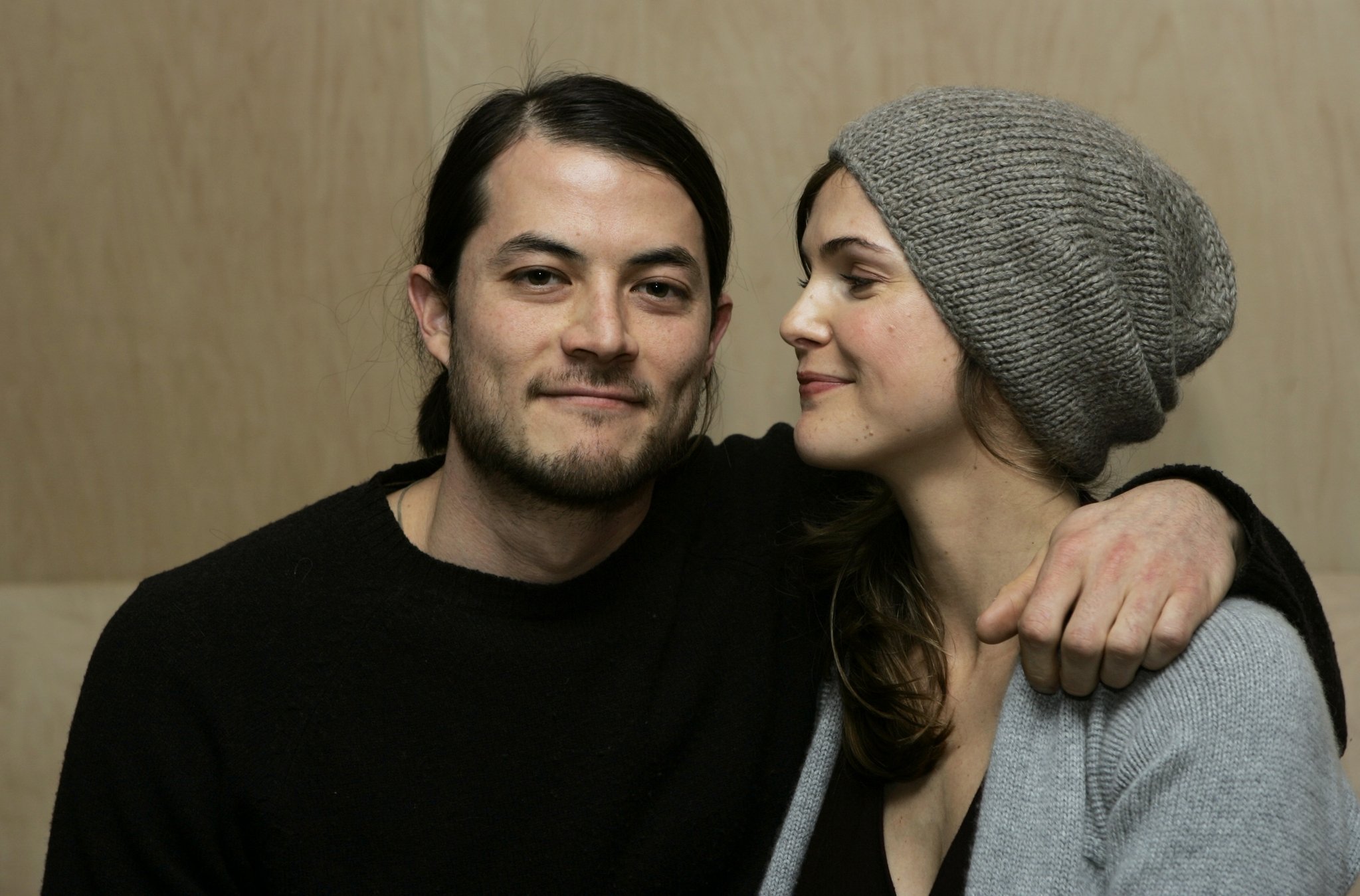 Shane is famous as the ex husband to Keri Russell, an American actress. He was born in Massachusetts. He has a younger brother. No information is available about his birth date, parents, early life or education.

Shane met Keri in 2002 in New York. They got engaged in 2006 after dating for one year before getting married in February 2007. The wedding took place in downtown Manhattan and the reception held at Harrison Restaurant in Tribeca. They have two children together; their son River who was born in 2007 and their daughter Willa who was born in 2011. In 2013, Shane filed for a divorce stating intense misunderstanding. However, the couple is still co-parenting their children. Shane has not been linked to any other relationship since the divorce. 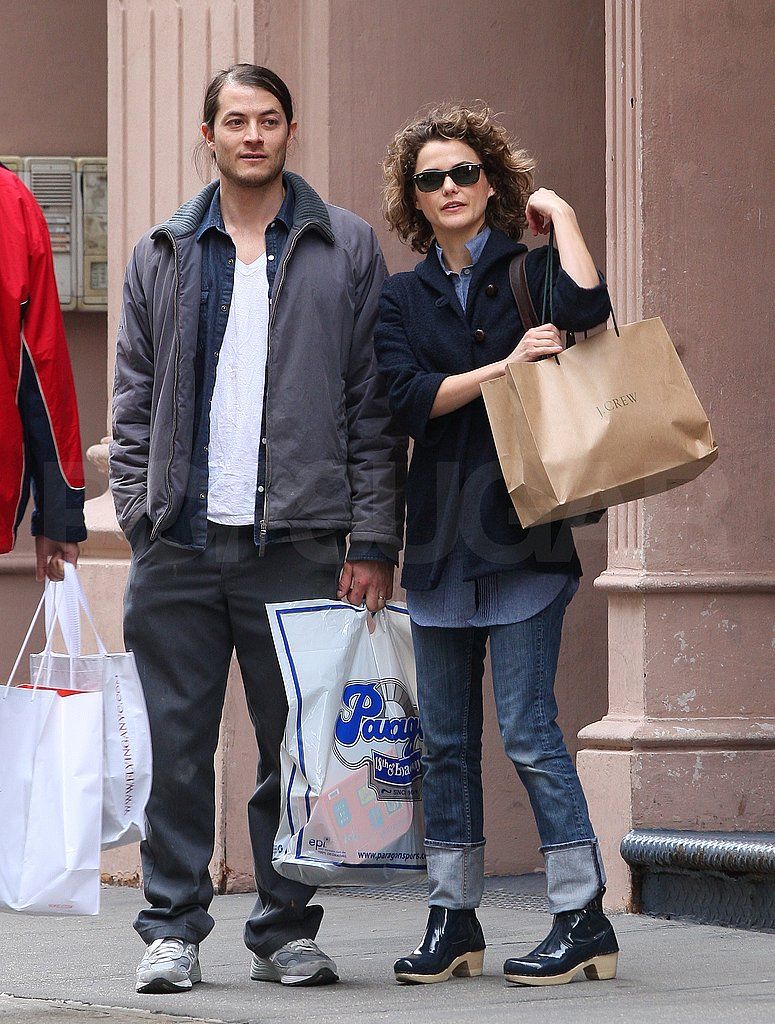 Shane is a carpenter and owns his own construction company called Deary Construction. He is also an amateur surfer.