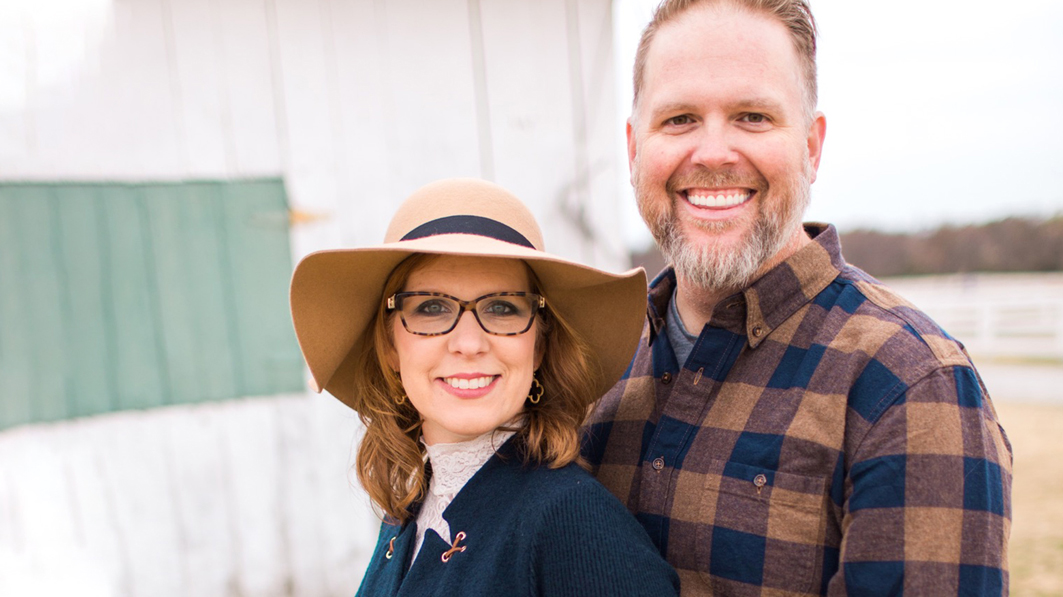 Shannon Millard is an American lady who got into the spotlight thanks to her marriage to Bart Millard. Bart is an American singer and songwriter who is the band leader of MercyMe. He has so far released two solo albums Hymed, No 1 and Hymned Again. These got his a solo Grammy nomination in the category of Best Southern, County or Bluegrass Gospel Album.

Shannon was born and raised in Greenville, Texas. However, many details about her childhood have not been made available to the public. She met her current husband Bart when she was in 8th grade. At the time, Bart was in the school’s football team to fulfill his dream of becoming a football player. However, this dream ended after he got an injury after an accident. The couple stuck by each other till they soon got married.

The couple has been blessed with five kids by the names Sam, Charlie, Miles, Gracie and Sophie. They settled in Greenfield, Texas.