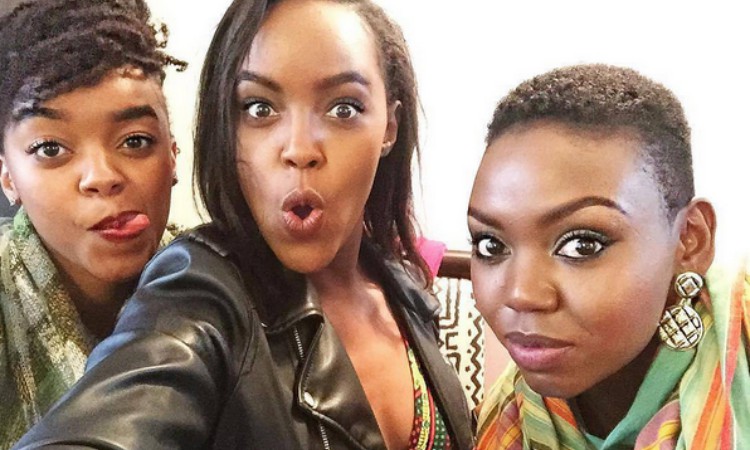 A certain story is doing its rounds on social media claiming that Sharon Mundia, popularly known as This Is Ess is no longer together with her husband Lonina Leteipan. The blog claimed that Lonina walked in on Sharon in bed having a three way with HBR’s Patricia Kihoro and singer Fena Gitu hence making him walk out of the relationship. 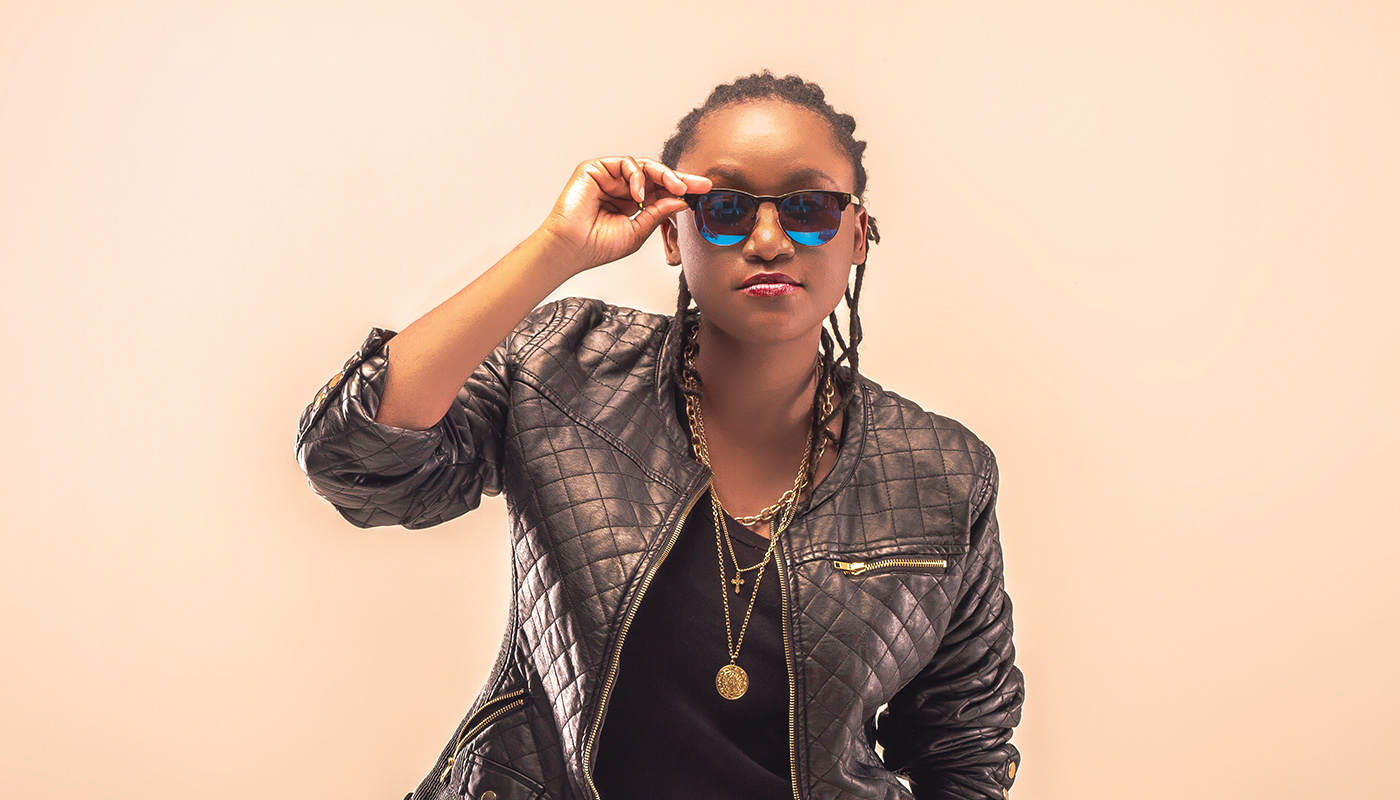 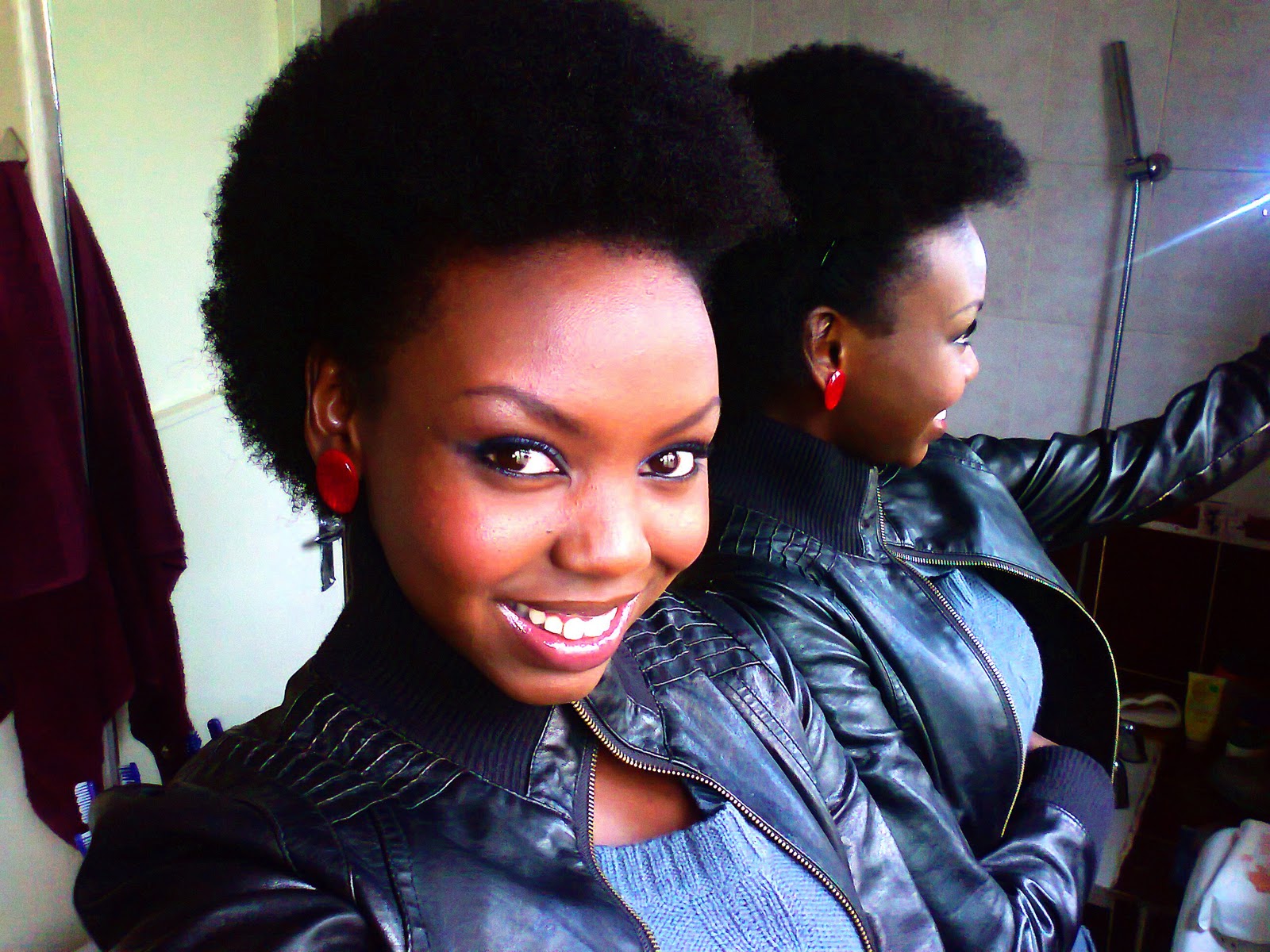 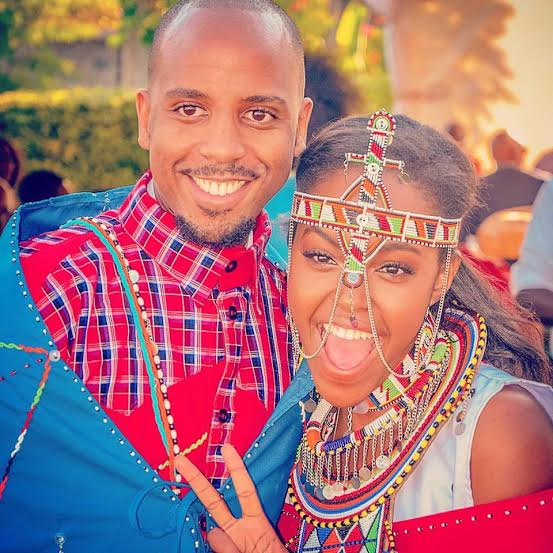 Sharon has come out strongly to deny this false story and gave out this statement on her Twitter account: 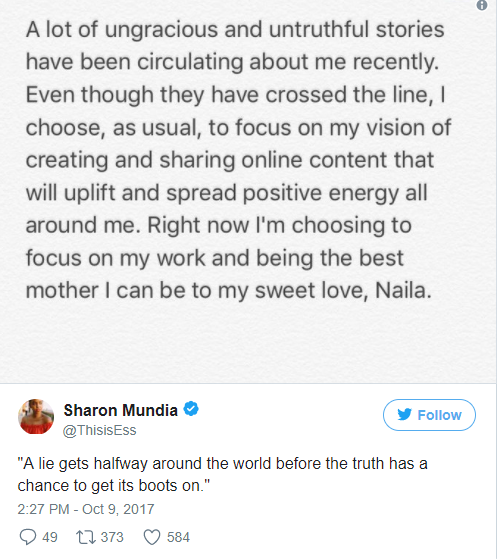 Patricia Kihoro also talked about it during an interview with Pulse. She said:

“I am not even bothered by the story, i read it and i was like wow! if someone is trying to make up stories to bring someone down at least make it credible. the story is not true, some of the things that were talked about like trying out lesbianism to be cool, who will want to do that in a country that is homophobic? at first, we laughed until we realized there are people who actually believe it,”

“I got messages from people asking if it is true. i don’t know what the intentions of the person who wrote that story were. i don’t know if they were bored or they just wanted clicks on their blogs or maybe they have something against people who are doing well. we are hard working ladies and doing our best, we are not going to focus on negativity.”